For those of you who fancy a new pair of adidas Predator_X‘s, but don’t want to go as bold as the new Electricity/Black/Poppy colourway, we’ve got just the thing for you! 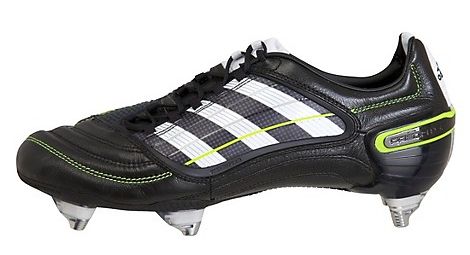 adidas have offered up these great looking Black/White/Electricity football boots for your delectation, and we think they’re an awesome addition to the Predator_X stable.

The classic black and white upper really helps the thin lines of ‘Electricity’ stitching pop and stand out (though we’re not sure how bright that stitching will look after a couple of games on a muddy pitch!)

The Predator line of football boots has always been a popular one, worn by the likes of Zinedine Zidane, Raul and Michael Ballack – and is still going strong today on the feet of modern legends like David Beckham, Steven Gerrard and Dirk Kuyt – and we’re guessing a few of those mentioned players will be donning this new colourway. 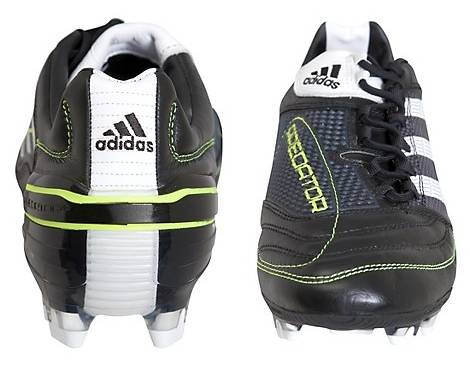 These adidas Predator_Xs are available to ore-order now and will begin shipping on the 1st of December with an increased RRP of £150.

Written By
Kyle Elliot
More from Kyle Elliot
The unreleased White/Black/Vibrant Yellow CTR360 II has made a surprise appearence in...
Read More