The new adidas Predator _X made its European debut last night in Matchday Four of the Champions League.

First off, it was clear that players had continued their preference of using the new boots in the White / Brown / Yellow colourway over the more traditional Black / White / Red by a majority of around 3 to 1.

But that said, it did seem that in total, the Predator_X boots were a little thin on the ground.

At Old Trafford, Wes Brown and Antonio Valencia wore the new boots for Manchester United versus CSKA Moscow as did Simao and Michaell Ballack in the match between Atletico Madrid and Chelsea (though it was the CTR’s and Superfly’s of Aguera and Drogba respectively that stole the show).

As far as we could make out, not one of the 22 starters at the San Siro wore the Predator_X though they did gain representation when Raul came on as a second half substitute for Real Madrid as they drew 1 – 1 with AC Milan. But adidas did get on the score sheet through the adiPure’s of Karim Benzema with Ronaldinho equalising for the home side in his own signature line.

Again, we struggled to see the Predator_X at the beginning of the match between Bayern Munich and Bordeaux though 76th minute sub Jussie wore them when he replaced Wendel whilst elsewhere, they were used by, amongst others, Helio Pinto of Apoel Nicosia, Sascha Riether of Wolfsburg and Hilton of Marseille. 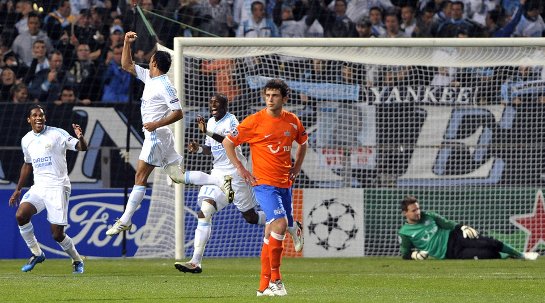 However, we should see some top adidas players in the new footwear in tonight’s Champions League encounters. 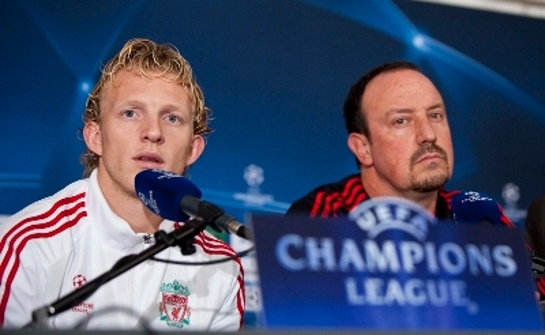 In particular at the Stade Gerland in the game between Lyon and Liverpool with Ederson, Cissokho, Bastos, Kuyt and Voronin all having used the Predator_X last weekend.

Written By
Felipe
More from Felipe
Kelme bring out a new range of football boots embedded with Swarovski...
Read More