Adidas are clearly planning on having a massive 2011, as we’ve spotted yet another pair of black-out football boots – but these could in fact be the latest incarnation of the legendary adidas Predator. 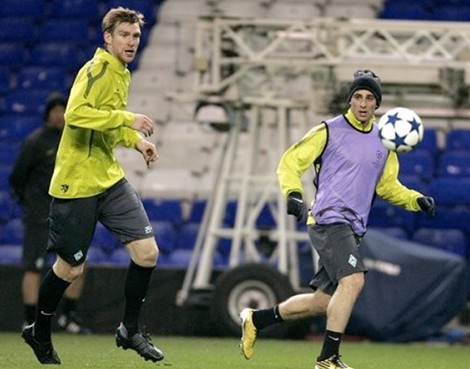 Already being dubbed by many fans as the adidas Predator Kinetic, there’s very little we can tell you about these mystery new football boots. 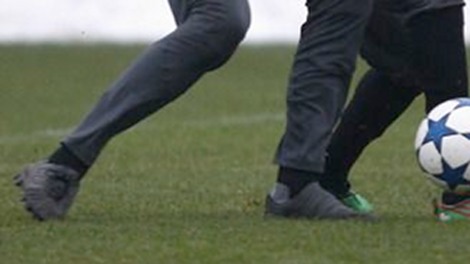 Seen here on the feet of Werder Bremen man Per Mertesacker, we can’t see much on what could well be the follow up to the Predator_X. 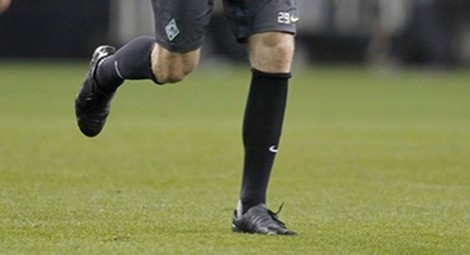 What we can safely say is that if these are the alleged Predator Kinetic, they seem to follow on the trend set by the X of not having the traditional Predator tongue. 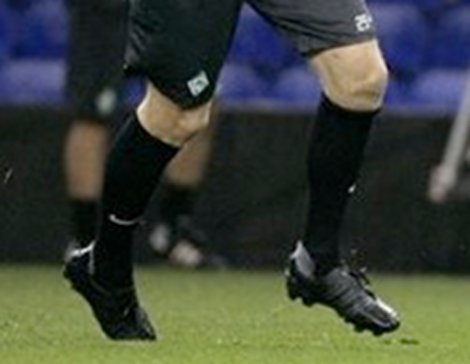 If these are really the Predator Kinetic, that would mean that we will see the 11th incarnation of adidas most successful football boots within the next 12 months – if this is the case, what would you like to see next from the original Power Boot?

A light model, like the adidas F50 adiZero? The return of the PowerPulse element?