When you are looking to bring out a new version of the world’s best selling football boot, it probably helps to have some serious input from someone who’s been there, done it and got several T-shirts in to the bargain.

That was exactly the criteria employed by adidas when designing the Predator_X as they called upon the three time World Player of the Year, World Cup and European championship winner Zinedine Zidane to assist in the process. 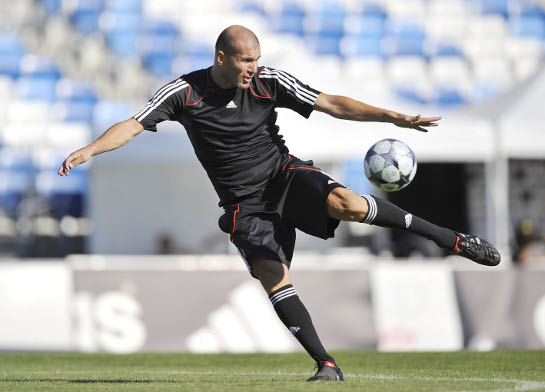 Zidane achieved his greatest moments as described above when wearing adidas Predator boots so the former French international was keen to add his know how and experience to the adidas team as they developed the Predator_X.

Indeed, Zidane seems to have a passionate interest in not only the new boots but the entire range of adidas boots which stood him in such good stead throughout his career. 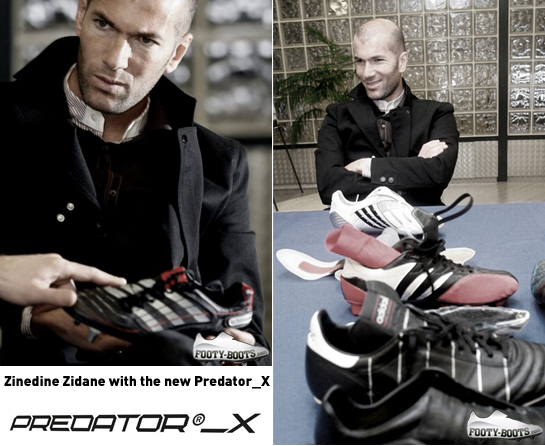 You can see him test the Predator_X in this new video as well as look back at some of the highlights of his playing days.

Written By
Felipe
More from Felipe
Arsenal and Russia star Andrey Arshavin is the latest player to feature...
Read More