We’ve seen some strange ol’ fads come and go in the world of football. Robbie Fowler’s breath-easy nose strips anyone? How about the vapor-rub on the chest of your shirt? Chopping bits of your socks off? (Sorry Hunty!!)

What it boils down to is that Pro’s at the top of their game will try anything to give them an edge, be it physical or mental.

So, what we’ve been seeing a lot of this pre-season is some top pro’s from the biggest teams in the game wearing Power Balance wristbands.

Up until 3 weeks ago, we had no idea what these little bands were, so we did some investigating!

The Power Balance website sums it up in the following way:

The biggest advocates of the Power Balance technology seem to be Inter Milan, who have been using them since last year – and it was spotting some of the current squad members wearing them that brought them to our attention 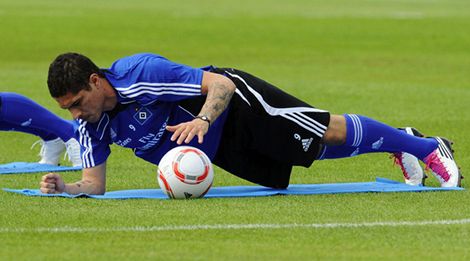 Hamburger SV’s Paolo Guerrero is also an advocate of the bands, using them in his pre-season warm-up – as well as the swanky White/Black/Pink adidas F50 adiZero !

Also, not just for the training ground, some of the world’s more expensive players like to wear theirs whilst on a night out! 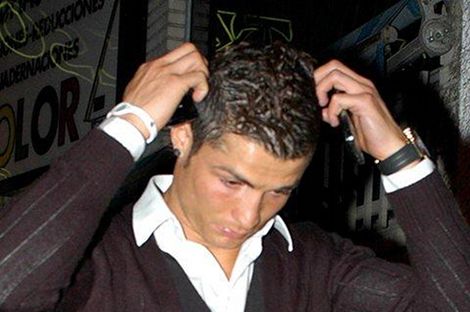 So, there’s some players who are wearing the Power Balance wristbands on the pitch – but we want to know, are you?

If you’ve got a band yourself and are wearing it, we want to know what benefits you feel!

Or maybe you’re avoiding the Power Balance craze? What have you read that’s put you off?

Here at Footy-Boots.com, we’ve received a band for testing in the post and we can’t wait to start testing it! Expect a review soon!

Written By
Kyle Elliot
More from Kyle Elliot
We take a look at some of the biggest football boot-based stats...
Read More