European Championship 2012 co-hosts Poland will go into the finals feeling better than ever as Nike revealed the new Poland Home Shirt 2012-2013. 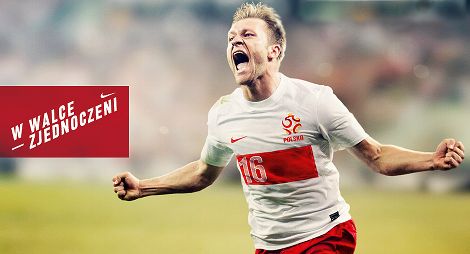 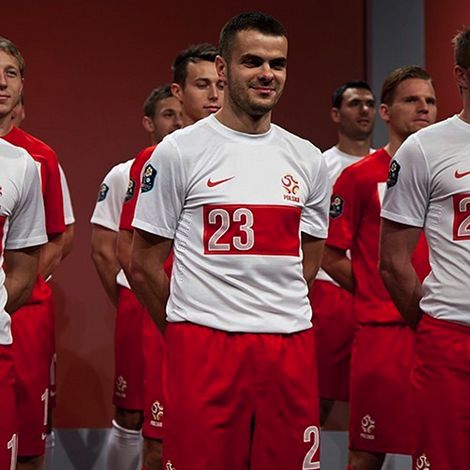 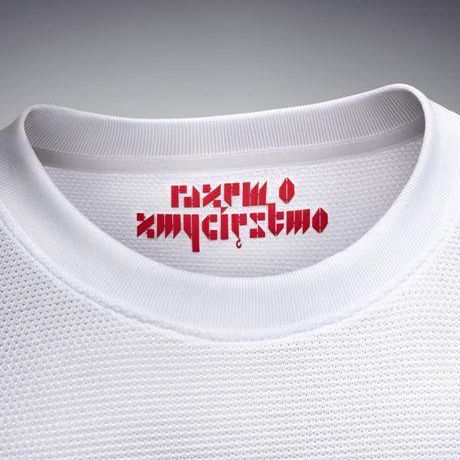 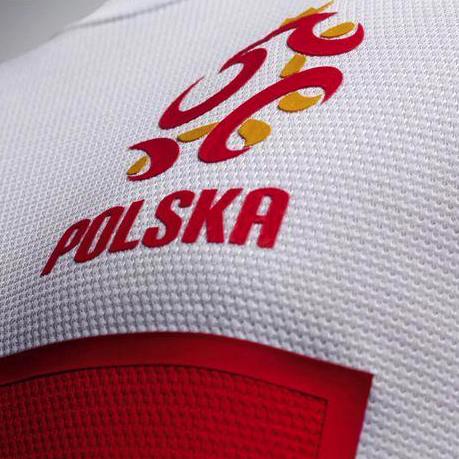 The Bia€šo-czerwoni – or White & Reds – are gearing up to share European football’s showpiece international tournament with Ukraine, Nike have stepped up to the plate with a new design for the' Poland Home Shirt 2012-2013 that will be worn at the finals.

Produced as part of Nike’s Considered Design initiative, the new' Poland Home Shirt 2012-2013 will be made out of plastic bottles from landfills, to create the most eco-friendly kit ever.

Written By
Ramsay
More from Ramsay
The Most Wanted Global Showcase winners have been selected for The Nike...
Read More