adidas are lauding Lionel Messi’s Ballon d’Or win, presenting Messi with a new boot and taking a few swipes at Nike and Cristiano Ronaldo along the way. Can you blame them?

In a clear bid to get one over on Nike and Cristiano Ronaldo, adidas state in their press release;

“Messi is the ultimate creator, and the platinum Messi 15 marks his other worldly achievements in football. Gold is for winners, platinum is for the greatest.”

“The Messi 15 is not for the goal scoring records, the trophies, or the praise. It’s designed for the close dribbling style that has seen Messi change the game forever.”

Do Lionel Messi’s achievements puts him in pole position as the world’s number one footballer?

The platinum boot design is based on the current Messi15 model and uses pearlescent Argentinian premium leather, enhanced with pure metallic platinum elements. 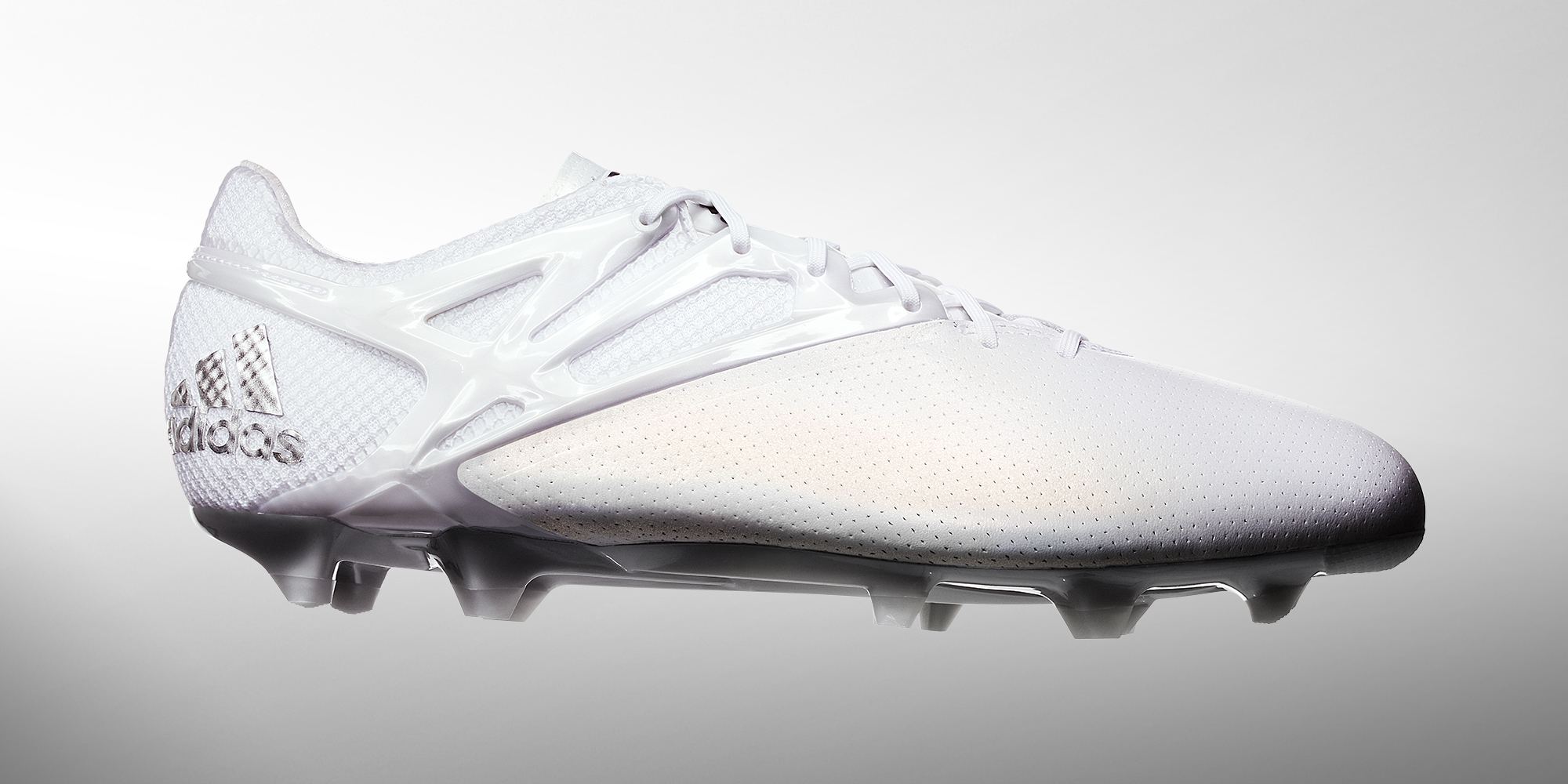 The Messi logo and the adidas logo are both made out of real platinum, and the back of the boot is embossed with four gold and one platinum embellished dots to commemorate Messi’s record haul of Ballon d’Or titles. 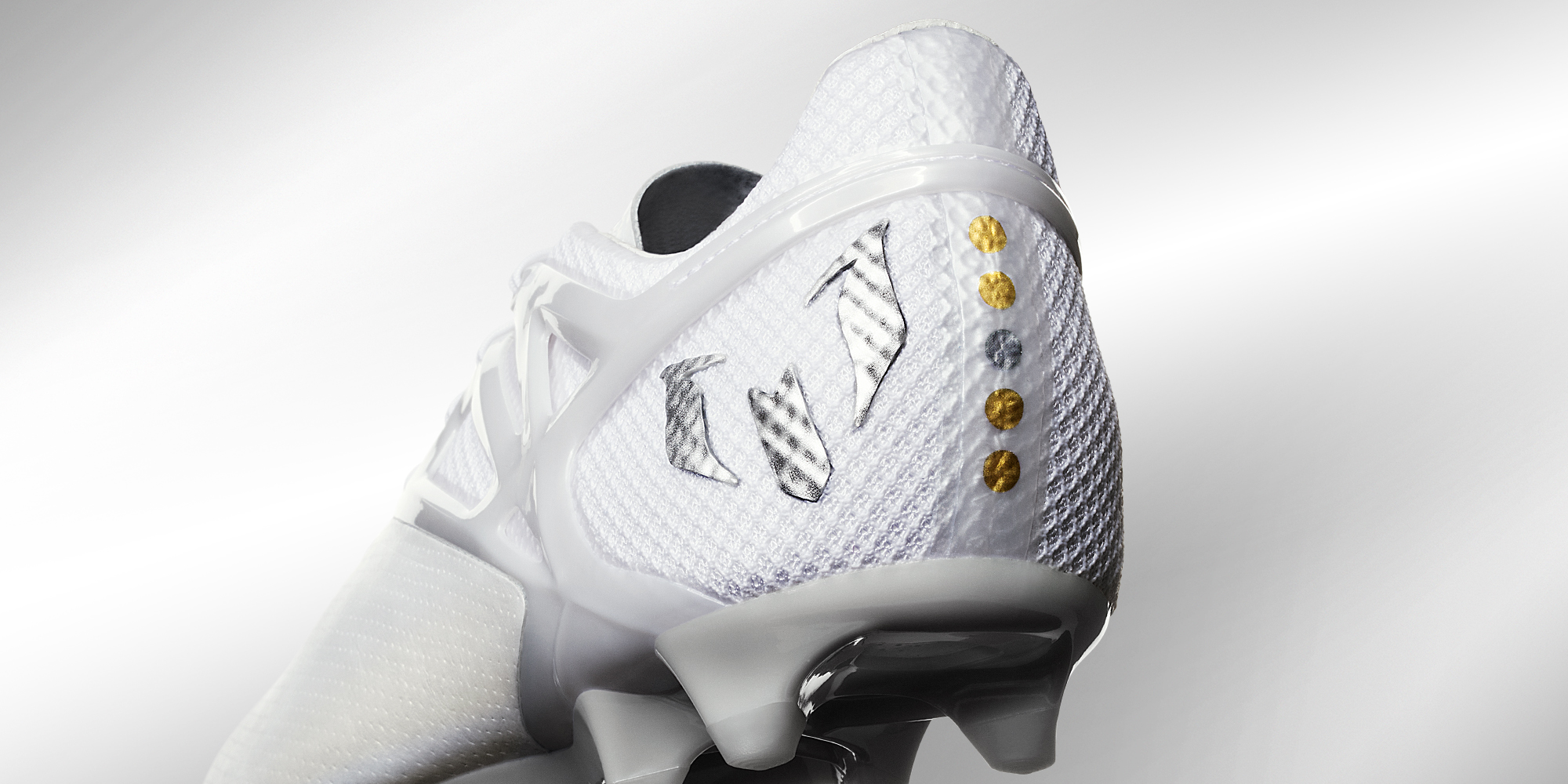 The signature Messi15 boot, the first unique boot made for a player by adidas, is designed for Messi’s iconic playing style which has seen him create some of the most celebrated moments in football history. 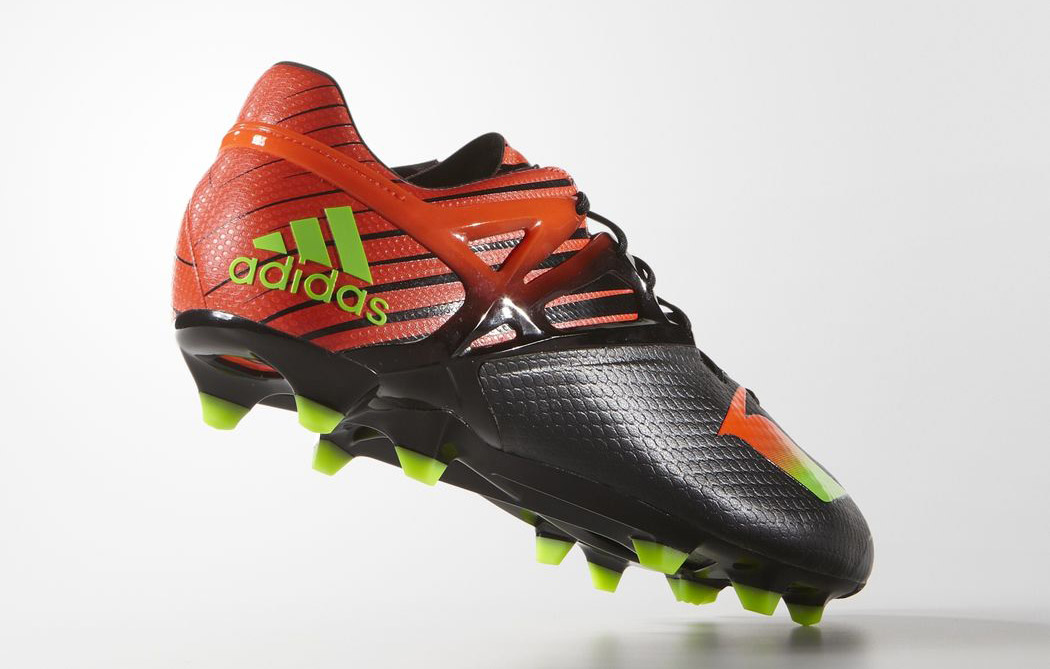 Written By
Michael D
More from Michael D
FIFA have blocked Arsenal's plans to use Goal-Line Technology in the Emirates...
Read More