Nike celebrated the 10,000th goal scored in the English Premier League using one of their official match-balls, this weekend thanks to West Ham’s Fredi Piquionne 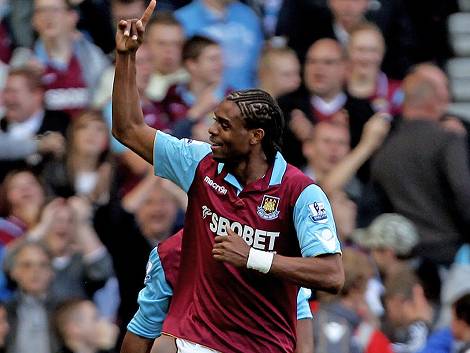 The former Portsmouth man rose higher than the Spurs defence to nod in the landmark goal, courtesy of a Mark Noble corner.

Nike started the weekend on 9,995 goals, and goals from Carlos Tevez, Dirk Kuyt, Darren Bent and an own goal from Blackpool skipper Charlie Adam brought the tally to 9,999.

adidas F50 adiZero wearer Piquionne was the man of the moment, though, as his 29th minute goal – and first for West Ham United – secured his place in the history books.

Had Piquionne missed his header, the likely holder of the title would instead be Sunderland’s Darren Bent, who’s neat finish at the start of the second half gave him the 10,001st goal, whereas Charlie Adam will probably get some stick for having (accidentally) scored the 9,999th, both he and Nike can breath a huge sigh of relief that his embarrassing O.G. didn’t come 10 minutes later! 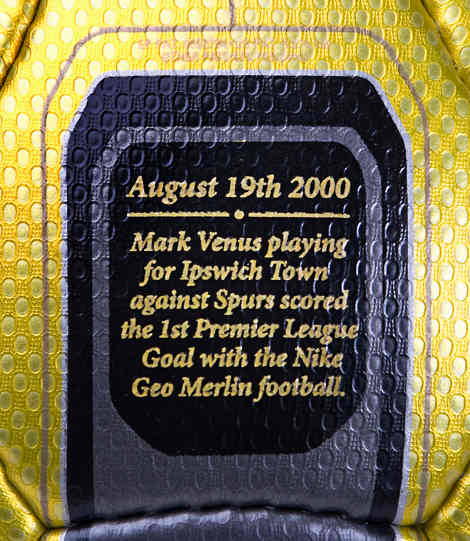 It should come as no surprise that the milestone strike was scored by an adidas football boots-wearer, as Ipswich’s Mark Venus – whose name is immortalised on the limited edition T90 Tracer 10k – was a career-long Copa Mundial wearer! 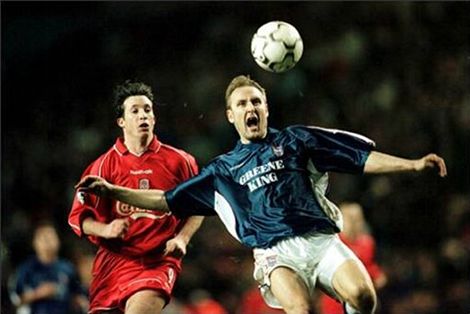 Sports websites all around the UK are reporting they are now sold-out of the Limited Edition Gold T90 Tracer, so tell us, were you one of the lucky 100 people to get your order in before they sold out?

Written By
Kyle Elliot
More from Kyle Elliot
The Welsh Galactico completes training in Madrid wearing one of the boldest...
Read More