The resulting artwork ” six spectacular 10-foot by 10-foot canvases ” was created by emerging artistic’ talent chosen specifically to represent the vibrancy and spirit of the global players„home countries.

Ĺ›The Art of FootballĹĄ collaboration brings the raw energy of street art onto permanent fixtures of’ art which depict the players ” who last month were announced as Pepsi MAX’s global 2014 football’ ambassadors ” in a clash of color, energy and movement to bring to life the beautiful game in a’ powerful, striking way. 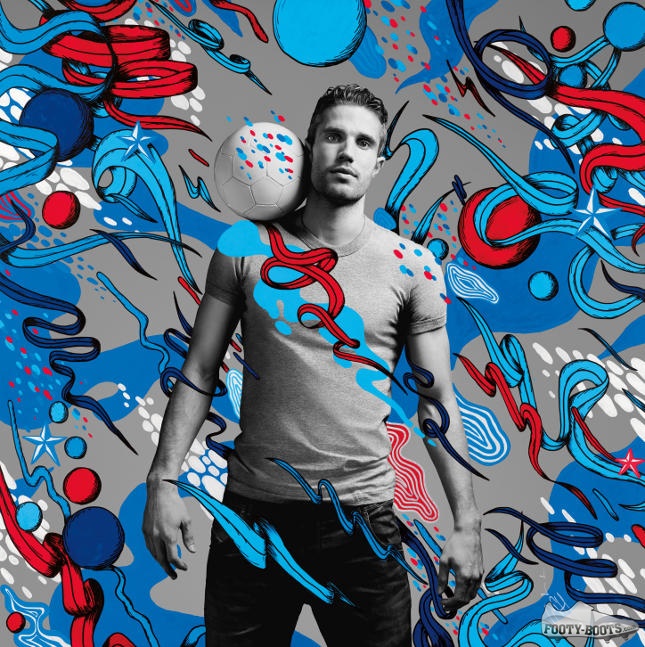 To capture the athletes„passion and excitement for the game, Pepsi MAX commissioned lens-man’ Danny Clinch, whose distinctive, stark, black and white imagery of iconic subjects have earned global’ accolades. Clinch’s images were then enhanced by the six street artists, giving the photography an’ unbridled creative edge, urban rawness, bold color and sense of movement.

Ĺ›Photographing some of the world’s most rhythmic and energetic individuals in a pure and simple way’ was a really exciting opportunity.

Their individual personalities truly come alive in front of the camera,ĹĄ’ said Clinch. Ĺ›Coupled with the chance to collaborate with these amazing artists and have them integrate’ their art with mine ” and mine with theirs ” was so creative and inspiring. This project with Pepsi MAX’ was a personal must do.ĹĄ