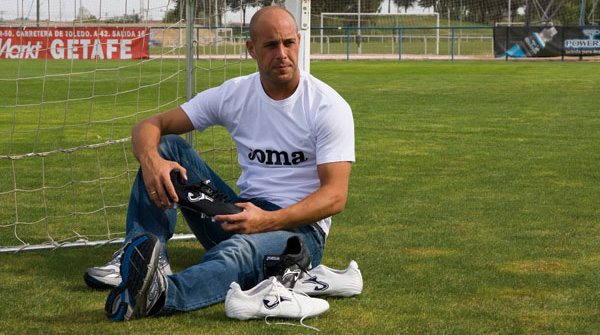 Reina getting to grips with his new football boots, the Joma Total Fit.

As recently as the Confederations Cup in June, Reina was wearing Adidas PowerSwerve football boots, but since the start of this season Reina has been sporting Joma football boots. 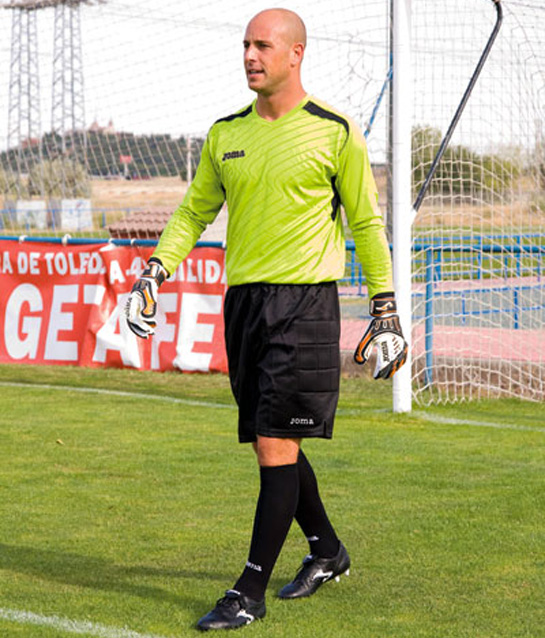 Reina wears the Joma Total Fit football boot. Reina, is not new to the Joma brand, in fact he used Joma football boots early on in his career.

Born in Madrid, Reina followed his fathers footsteps playing between the sticks. His father also played internationally for Spain as well as club football for Barcelona and Athletico Madrid.

Reina started his football at Barcelona, before moving to Villareal in 2002 where he won the Intertoto Cup. Since signing for Liverpool he has won the FA Cup, the Supercup, Community Shield and been runner up in the Champions League.

His biggest accolade to date however, is being part of the Spanish squad that won the European Championship in 2008.

Written By
Felipe
More from Felipe
Marco Materazzi has received substantial undisclosed damages from the Daily Mail who...
Read More