As well as concentrating on all the major brands in the market place, here at Footy Boots we are just as keen to search the world to find other manufacturers that you may not have come across.

That could certainly be the case with Penalty. 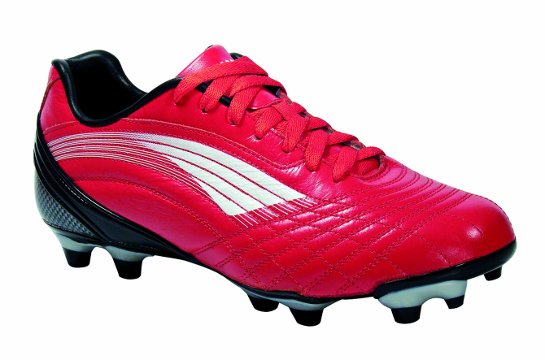 Penalty come from Brazil and has been in existence for 39 years. With a special focus on football, their ethos is Tradition, Technology and Innovation.

The company started by providing gear purely for the 11 a-side game but nowadays, as befitting a Brazilian outfit, has a serious foothold in Futsal, beach soccer as well as a range of other sports.

With regards to football boots, we asked Penalty to give us some background on some of their best sellers, and this is what they came up with. 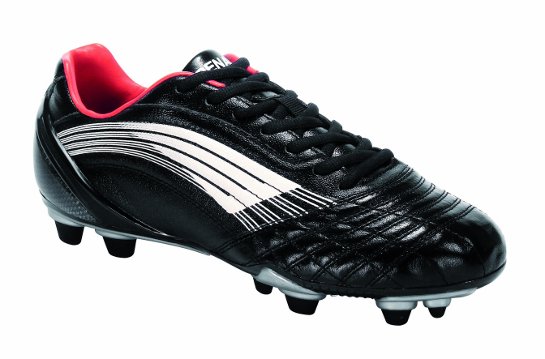 Made with K-leather it provides comfort and an excellent fit. The heel is reinforced with a carbon fibre plate to improve player’s stability and reduce impact.

The sole is made with TPU with Silicon Shock Absorber Technology, exclusively developed by Penalty. Available in two models, one with removable studs (the TR) the other with fixed. 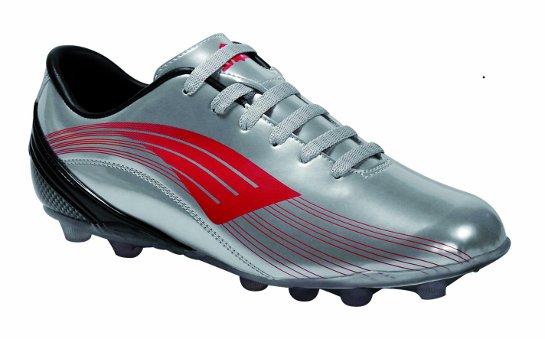 This boot was developed and is used by Sao Paulo’s goalkeeper Rogerio Ceni, a World Cup winner in 2002 and man of the match at the 2005 Fifa Club World Cup final when his side beat Liverpool.

Interestingly, Ceni doesn’t just use the boots to get in to shot-stopping positions as he is world’s highest-scoring goalkeeper, with 83 goals in 849 appearances for his club, 76 of those strikes coming direct from free kicks.

As for the boots themselves, the upper is made with PU microfiber, providing comfort and more control on the pass. As with the Campo, the heel is reinforced with a carbon fibre plate and it also has the Silicon Shock Absorber Technology.

Written By
Felipe
More from Felipe
Kyle goes beyond the call of duty as he ventures out in...
Read More