adidas have signed one of the hottest properties in football, Paul Pogba on a long term deal.

The French international, Paul Pogba is one of football’s most celebrated players thanks to impressive performances for club and country.

The deal, which has been confirmed by adidas, is thought to be worth in the region of £30 million over the course of 10 years. This puts Pogba in the top bracket when it comes to boot endorsements. It will be seen as a big win for adidas over rival’s Nike as Pogba has largely worn Nike boots over the years, including his own bespoke models, despite not having a formal agreement with the US brand. 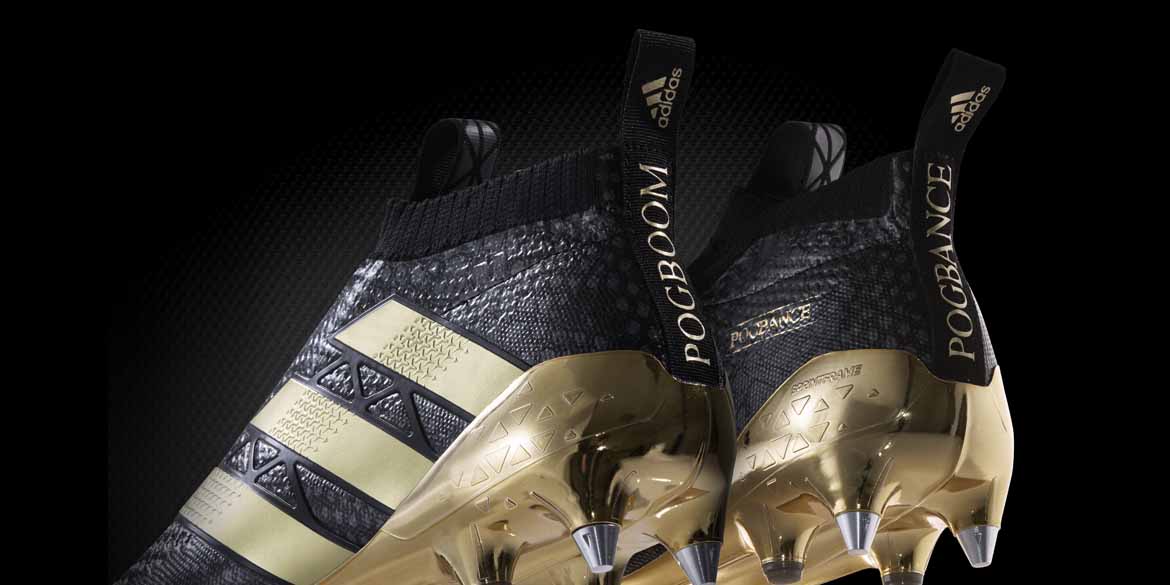 adidas have also confirmed that his first football boot – co-created by the player and the brand – will be an exclusive ACE 16+ PURECONTROL model, in Pogba’s favourite black and gold colours. Only a small number of pairs of the special boot will be produced and given exclusively to the player. 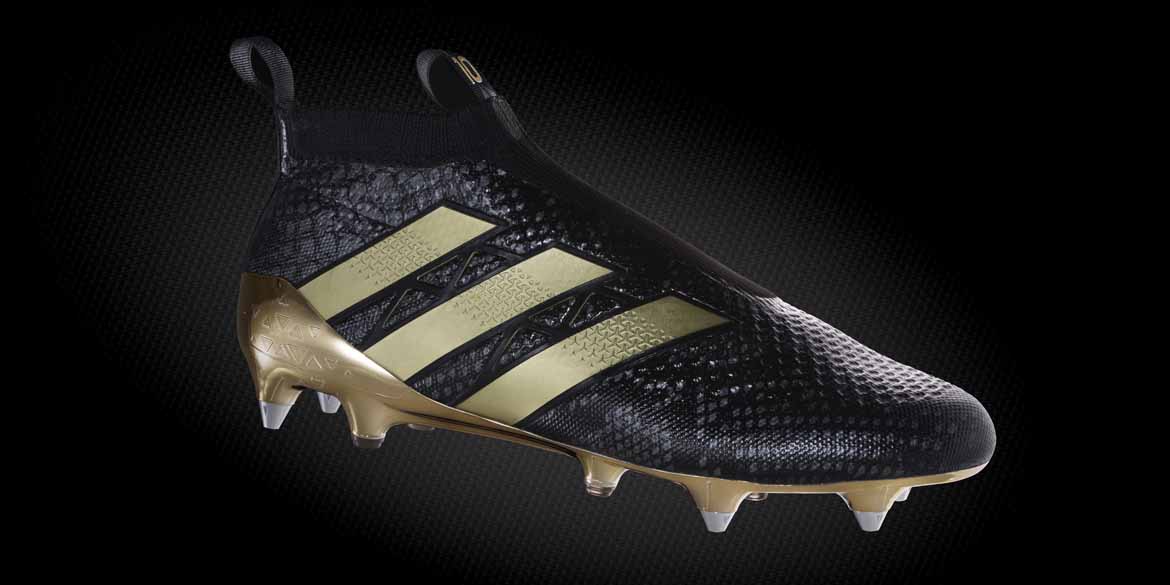 On the adidas deal, Paul Pogba said:
“This is the first sponsor contract I’ve signed and it’s a very important decision for me. I chose adidas because we have shared passions and values. adidas has the same vibe as I do, on and off the pitch”. 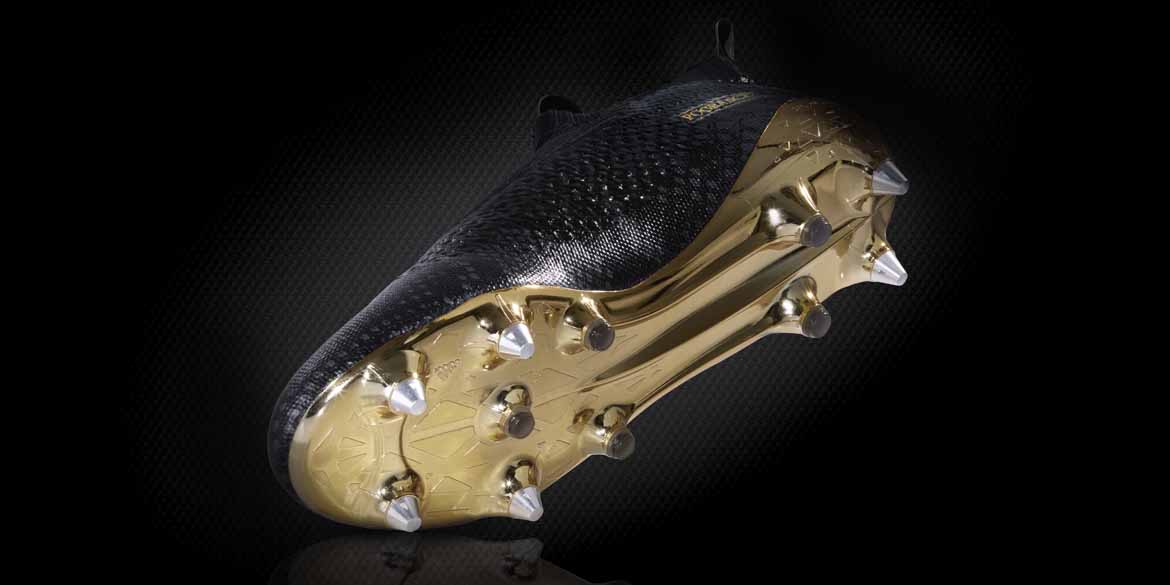 On his new football boot, Pogba said:
“adidas believes in my dream of building hype in the world of football. I hope I can leave a footprint and add something exciting and new to this iconic brand. The best is yet to come. This is Pogboom!”

The exclusive ACE 16 football boot features a matt black upper and gold sole plate, with the iconic three stripes also picked out in gold. The in-sole carries a special message that speaks to the heart of adidas’ partnership with Pogba: “I’m Here to Create”.

Written By
Michael D
More from Michael D
Find out which football boots have been firing in the goals so...
Read More