Middlesbrough have a shocker – after spending millions on high profile foreign players, Boro lose the FA Cup Final, the League Cup Final, then get relegated on the final day of the season.

Then there was that Nike ad with Ian Wright, Cantona, Robbie Fowler and co, playing Sunday League footy with Blur’s Parklife as the soundtrack….

Inspired by that memorable “Park Life” ad, Nike F.C. celebrates grassroots football in similar fashion, bringing back ‘Wrighty’ and hooking him up with Raheem Sterling to promote this exquisite football fashion range and a new video ad (below). 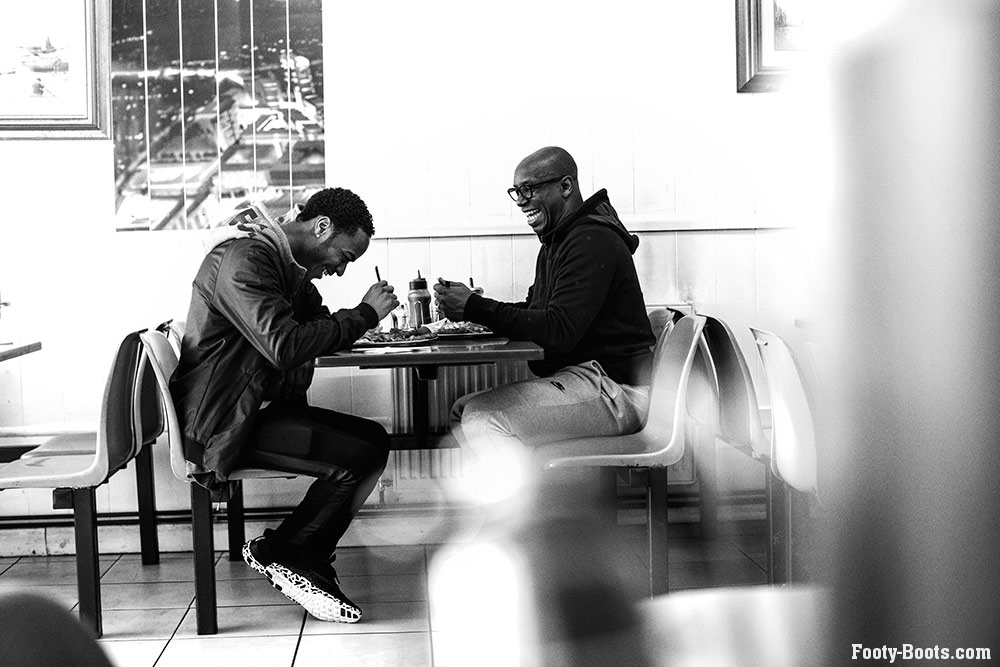 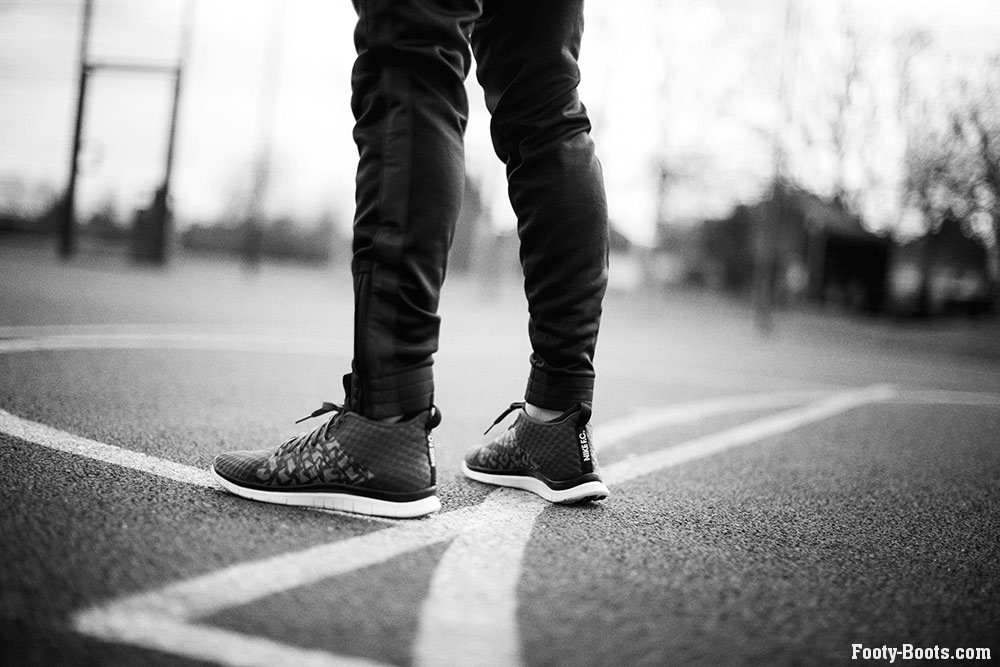 Nike’s F.C. collection is the ideal range to wear to and from your weekend match or midweek training.

Standout pieces for us are the Nike Free Hypervenom 2 and the Libero Pant.

Written By
Ramsay
More from Ramsay
Find out how the Goal Line Technology will work in the 2014...
Read More