Nike have never been shy when it comes to getting their wallet in the name of getting European football’s brightest stars in their football boots. 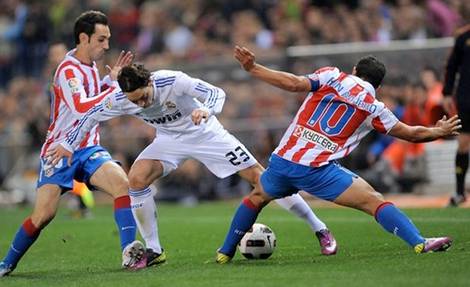 Mesut Ozil debuts the Superfly III in the Madrid Derby

Looking at the reported football boots deals of top Nike stars like Cristiano Ronaldo and Wayne Rooney, there’s no doubt that the big American brand will pay just about any price to have the most elite players in Europe endorsing their product, and the latest to reap reward for their performance is Germany’s Superfly III wearer Mesut Ozil.

The tricky German was the breakout star of 2010’s World Cup, starring in an exuberant Deutschland midfield and earning a move to Real Madrid.

Nike have since made expansive use of Ozil’s image, going from a special ‘chip’ containing messages of encouragement from German supporters being encased in his football boots, to starring alongside Cristiano Ronaldo in the new ‘Who is Superfly’ ads for the Mercurial Vapor Superfly III.

Thanks to his newly-raised profile and long-term prospects, Ozil’s new Nike contract has seen him become Germany’s top-earning sportswear endorser.

A German media report pinpointed Ozil’s new agreement as being worth $5.6m through the next 4 years, with an option to renew in 2015 (though whether the same clause that recently saw Robinho accidentally renew remains to be seen!).

In comparison, Michael Ballack – now at Bayer Leverkusen – is currently on a $3.5m deal with adidas, though should Ballack and adidas choose to continue their relationship, it’s likely that figure will drop due to Ballack’s diminished profile.

As well as spearheading the current Superfly III football boots campaign, it was also included in the same report that Ozil was set to star in a new advert with Nike’s other superstars, though whether this will be Nike’s answer to adidas’ currently popular ‘all-in’ series of ads remains to be seen! 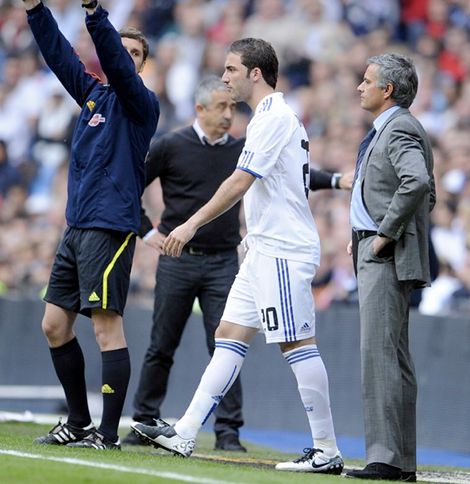 In other Nike/Real Madrid news, as we reported on Friday, Gonzalo Higuain has made the switch from adidas to Nike, returning to first team action for Los Blancos in the new Total 90 Laser III in White/Black/Chlorine Blue.

The Argentine opted for the elite version of Nike’s popular Power/Accuracy football boots – presumably to make the difference in weight to his previous boots – the adidas F50 adiZero – somewhat less drastic!