Barcelona sign the highly talented Ousmane Dembélé, one of the key Nike athletes in the game.

Barcelona felt the loss of Neymar, with the footballing world also feeling the shocks of such a huge transfer. Now though, they’ve captured one of the brightest young talents in football. 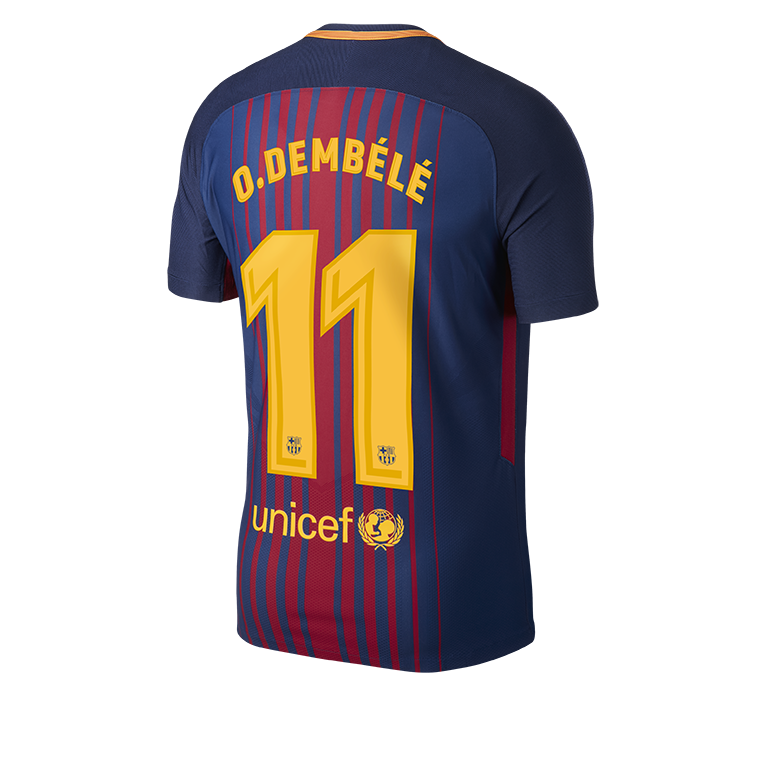 Dembélé is set to wear the iconic number 11 shirt, following the shock departure of Neymar Jr. The 20 year old attacking midfielder has attracted some of the top European clubs with his glittering performances for Borussia Dortmund. He’s set to take centre stage this season, wearing his highly popular Nike Mercurial Vapor XI.

These beauties pack more than just a pretty picture. Released in the new Rising Fast pack, these fit the likes of Dembele perfectly, being a rising up and coming star, ready to shine for the footballing world. The performance technology packed into these are taken from some of Nike’s most innovative designs. 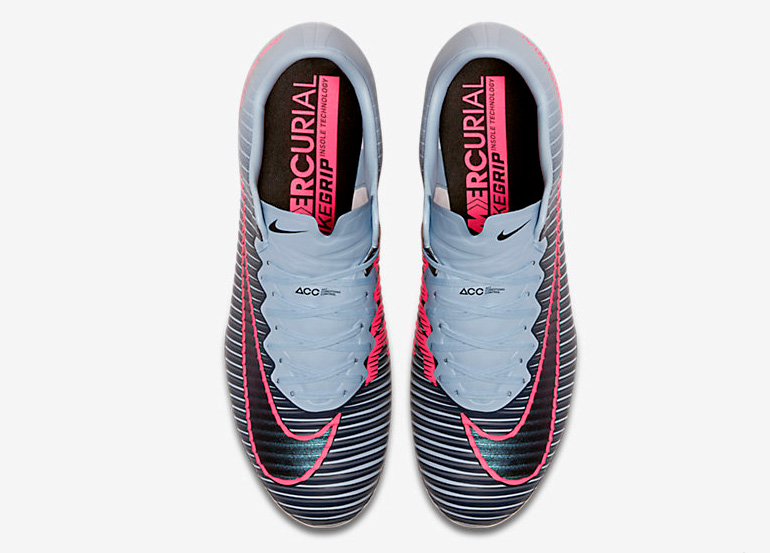 Explosive speed and that ultralight fit is enhanced by the Nike grip system. This works by providing internal anti-slip traction within the boot, partnered with the full integrated tongue, helping to secure you foot inside during those devastating twists and turns. The boot holds textured speed ribs to help create the friction between the foot and ball, boosting power and accuracy.

Flipping the boots upside down, reveals Nike’s brand new 3D soleplate. The re-engineered 3D plate is designed to fit your foot naturally, boosting that explosive power. The studs have been precisely placed by Nike to enable quick starts and stops during the 90 minutes of endurance. 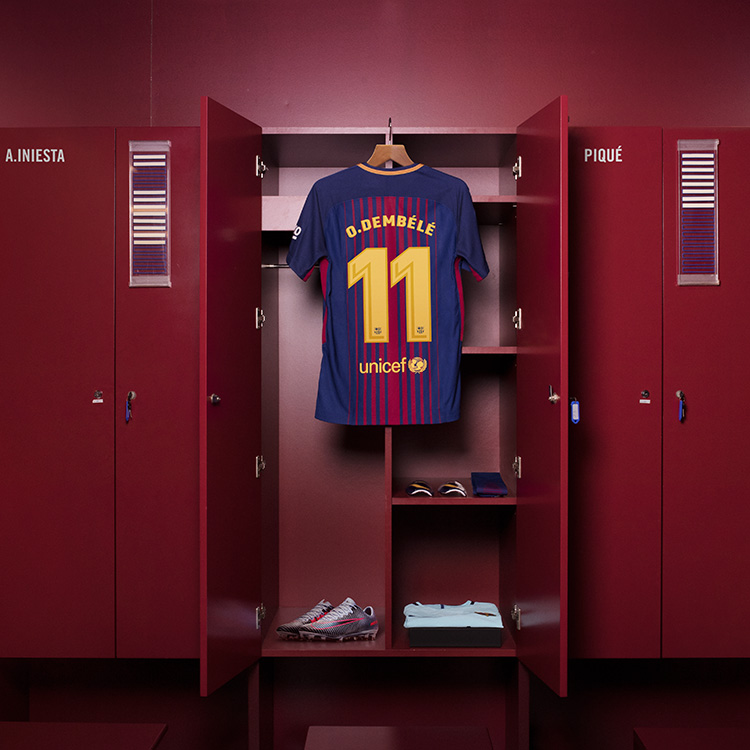 Will Ousmane Dembélé carry on the legacy left from Neymar Jr? I can’t wait to find out!