There’s been an enforced substitution this week at Footy Boots HQ.

Regular 5 star columnist Andy Kay is camping in Britain on a luxury cruise around the Caribbean, which has left a bunch of bumbling Boot Geeks in lab coats to pen today’s column.

Be gentle on them, bright lights, crowded places and raised voices effects their mental health!

Earlier this week we reported that following his wonder strike against Aston Villa, Wigan’s Hugo Rodallega may stick with his dated Vapor IV Citron football boots.

Ribbed the day before the game by Mario Melchiot, Rodallega ditched his original choice of football boot, the Vapor Berry, for the Vapor IV Citron.

Wigan manager Roberto Martinez confirmed Hugo will be sticking with the Citron:

'  The boys gave him a bit of stick and you have to be a confident character to wear that colour.

He has a lime pair and a pink pair. He wore the first set at Villa. The lads don’t want to see him play in any other colour now.

How do you find out what new football boots are on the horizon? You check out the screenshot releases of PES 2010 of course.

We spotted three new models/boots not yet released. Thanks to Mike V. for sending this in. 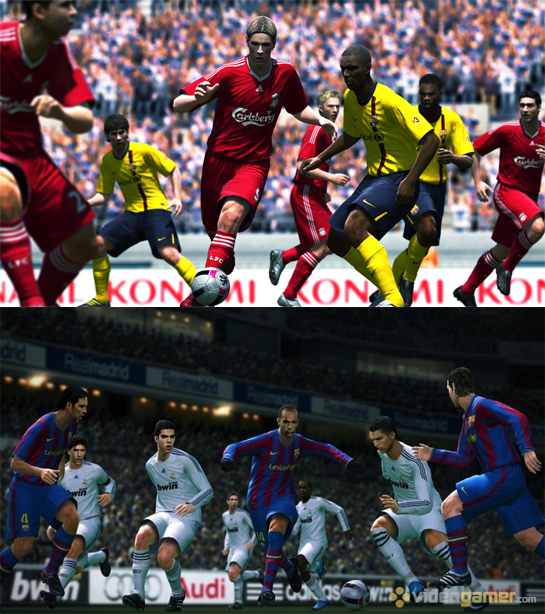 Fashion designers often have a penchant for creating unusual items at exorbitant prices. Unfortunately football boots have been unable to stay under the radar of fashion designer interference, take these for example. 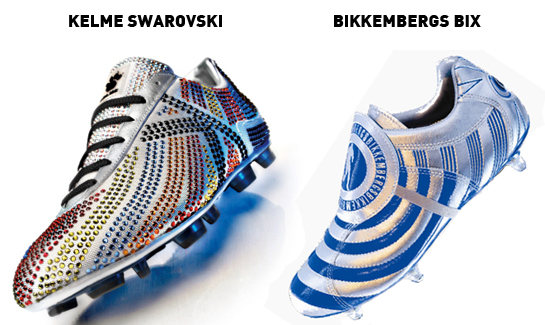 We thought another specimen had been rolled off the catwalk this week when mention of a Louis Vuitton football boot was mentioned at Footy Boots HQ this week.

But fear not, Louis is not expecting Beckham to kit out in his latest creation, in fact it’s more likely to be Posh. 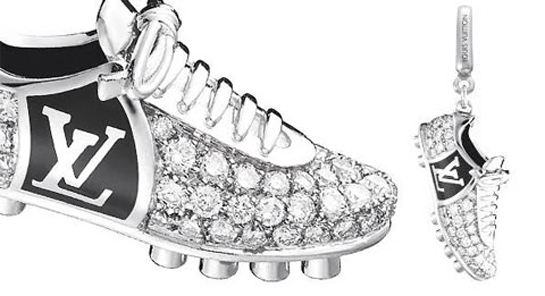 Louis Vuitton has designed a charm which can be worn as a pendant or attached to a charm bracelet. It’s very glitzy and expensive, at £10,000 it’s the ultimate WAG tag!

Written By
Felipe
More from Felipe
Thierry Henry talks about his football in this new video from his...
Read More