Trying to get hold of an official shot of the new Manchester United shirt over the past few weeks has been about as tricky as finding a tastefully dressed, holidaying Premier League player.

But with the launch of the new home kit for 2009 / 2010 now imminent, Nike and the Old Trafford club have released these ‘teaser’ images of Rio Ferdinand, Wayne Rooney and Ji-sung Park wearing the new attire. 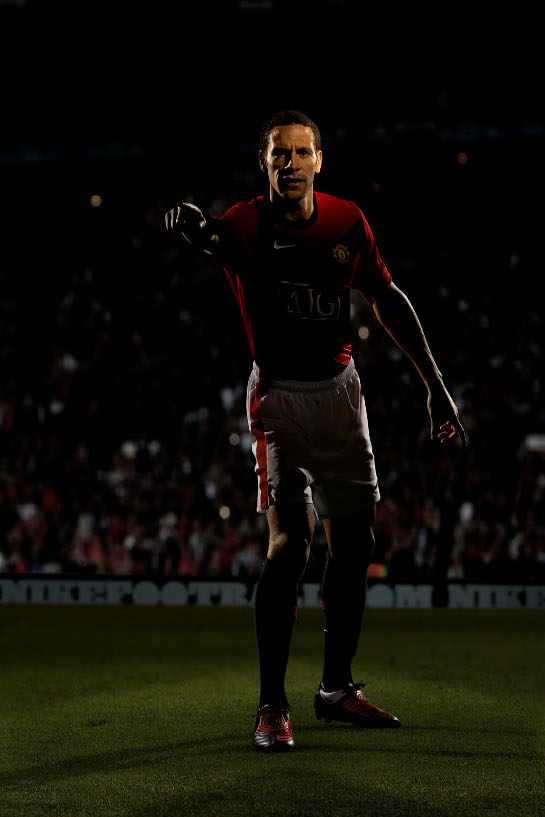 The kit has been designed by Nike to recognise the clubs glorious history at Old Trafford in the ground’s centenary year and features several design features that pay homage to the side that first played at the Theatre of Dreams.

United’s first-team stars have already taken part in a photoshoot wearing the new kit, but it will be kept strictly under wraps until the official unveiling on July 1st. The Reds fly to Kuala Lumpur for the Asia Tour on July 16th, where they will wear the new kit for the first time.

Only recently, the club confirmed that they had agreed the most lucrative shirt sponsorship deal in the history of football – a four year deal with American financial giant Aon Corp thought to be worth around £80 million.

The new deal will start in June 2010 after current sponsors AIG finish their association. 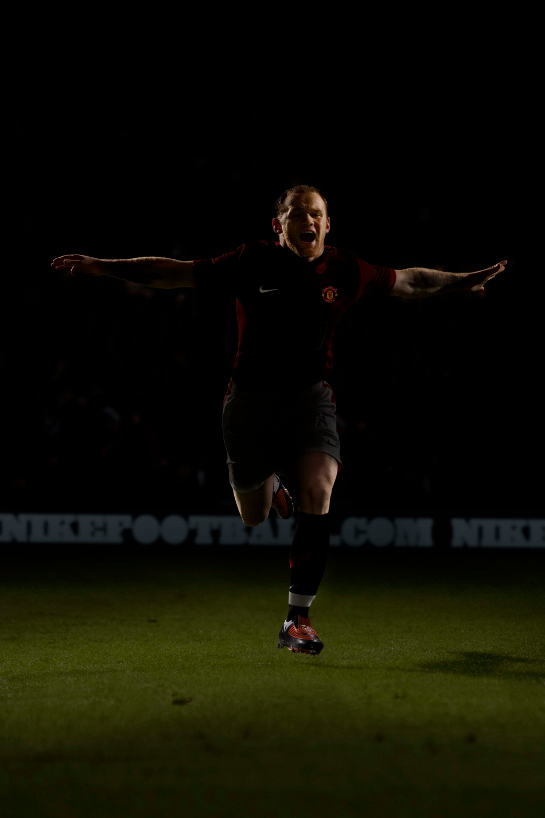 The kit launch always happens at that time of year but what we’ve got better at recently is to coincide it with the pre-season tour so that the shirt is available for the team to wear, and for fans to buy. 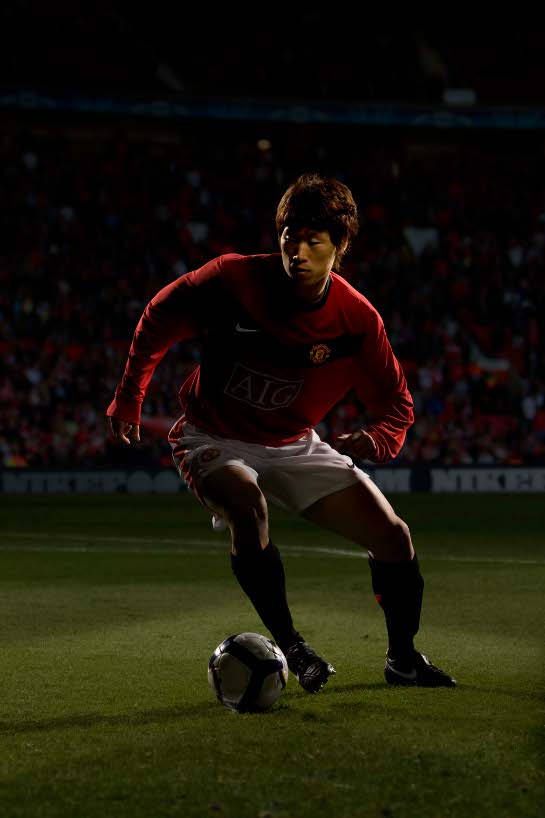 This is sure to be a massive seller so make sure you pre-order your kit asap right here.