Newcastle United striker Obafemi Martins might well be buying his team mates post training cuppas today. That is, if a story in today’s Sun newspaper in the UK turns out to be true.

It’s reported that the Newcastle United striker, who’s banged in 9 goals this season, just 3 behind leading scorer Michael Owen, is about to be rewarded with a huge contract from Adidas.

According to the story, Martins, who currently wears the Nike MV III’s , is in line to earn £1.7 million a year from the new Adidas deal. This would make it the richest ever boot contract for an African player, dwarfing the agreements of the likes of Didier Drobga, Samuel Eto’o, Michael Essien and the current African player of the year, Mali and Seville’s Freddy Kanoute. 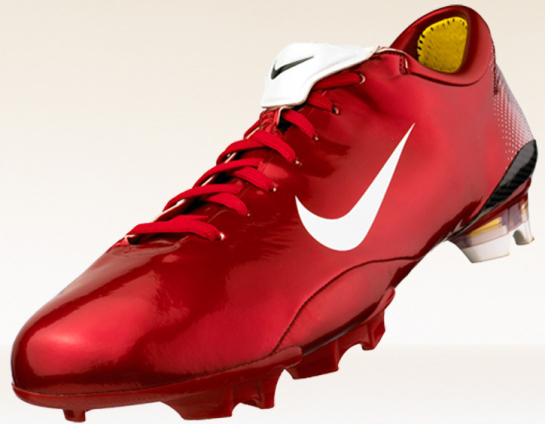 The deal, if true, will surprise many in the industry as Martins’ English club side has struggled for much of the season whilst Nigeria aren’t exactly high profile at the moment after they endured a poor African Cup of Nations, going out in the quarter finals following a 2 – 1 loss to Ghana.