Nike have hooked up Neymar Jr and Michael Jordan to create this new Hypervenom Phantom II Neymar X Jordan football boot. Neymar’s involvement in the design process was simple, he was given a poster with a picture of every single Jordan shoe to date and he had to pick one shoe to focus on. 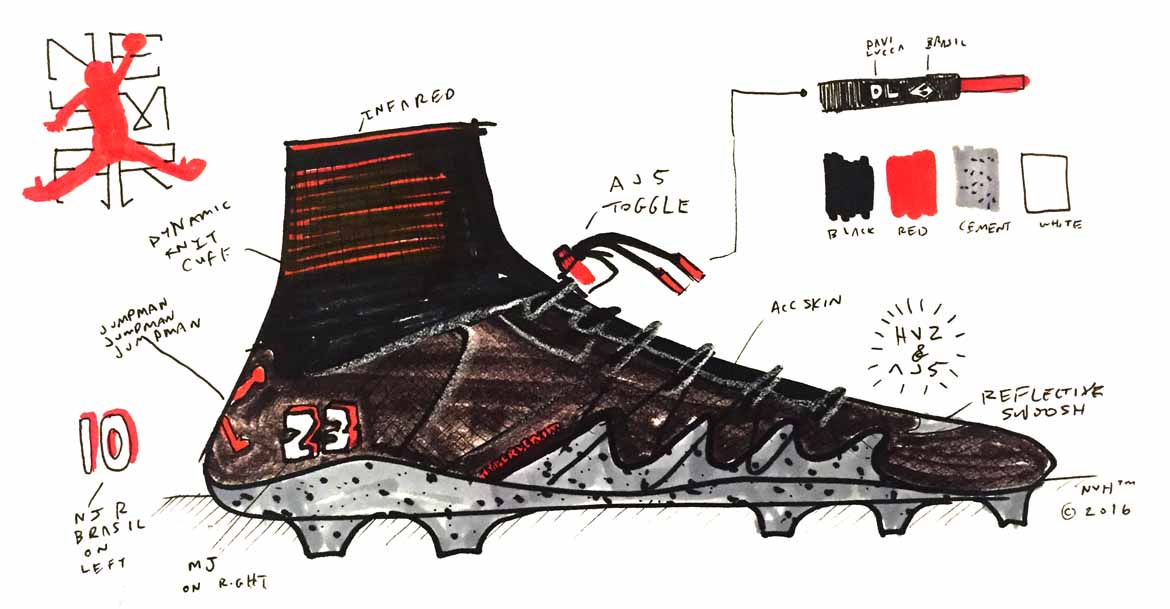 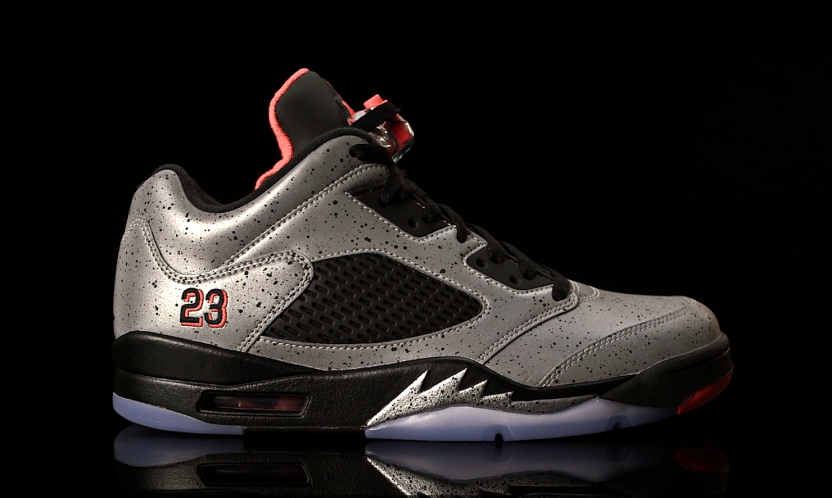 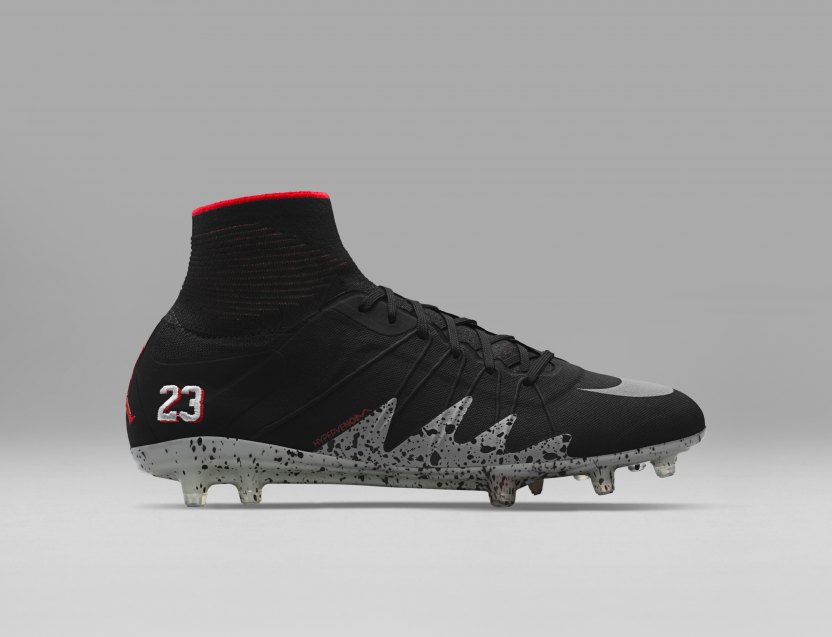 The new Hypervenom has the number 23 which is Jordan’s Chicago Bulls shirt number on the outside heel of the right boot and the number 10 on the left boot, the number Neymar wears for Brazil. Both are embroidered in the red and white colours of the Chicago Bulls. 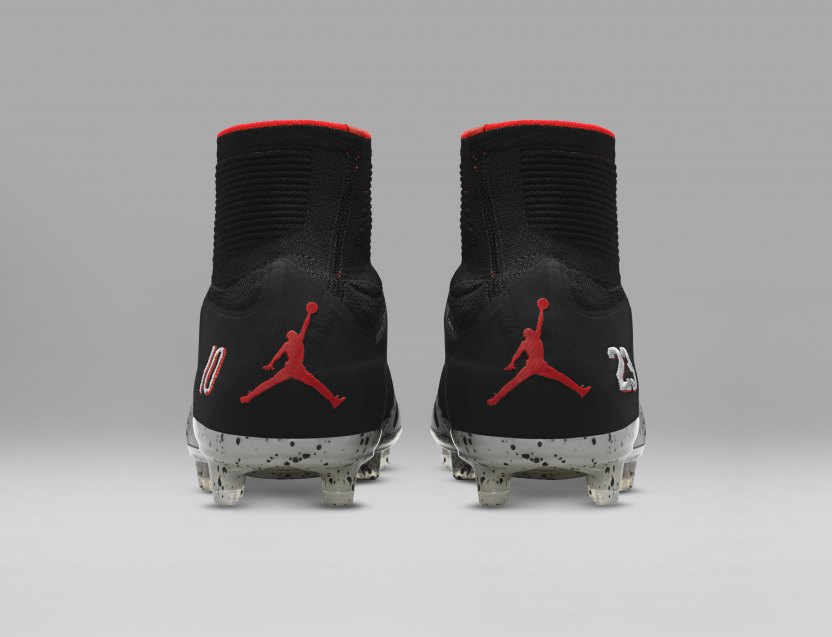 The heel of the boot carries the famous Air Jordan logo, which is kind of strange to see on a football boot. 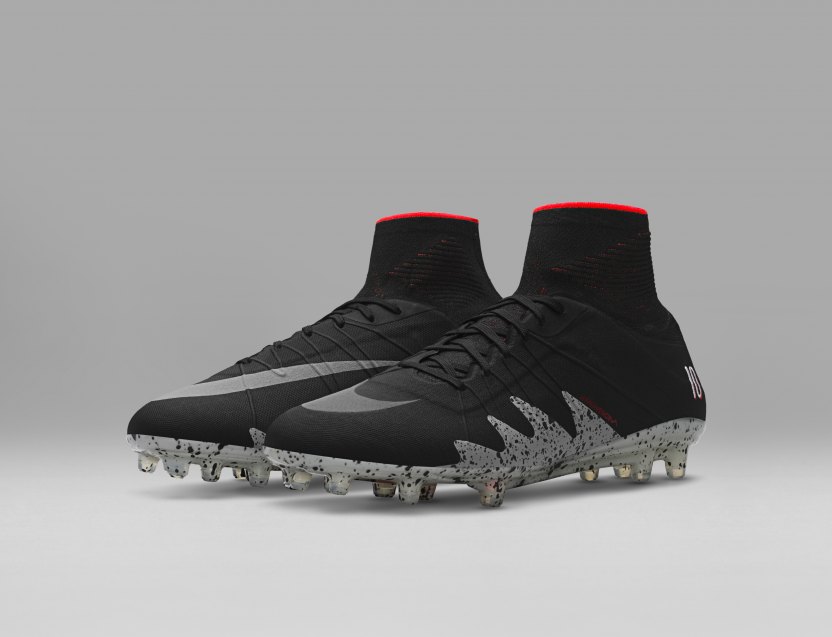 The new Hypervenom Phantom II Neymar X Jordan football boots will not use the NikeSkin upper that was reintroduced from the original Hypervenom, in its place is an all new NikeSkin upper with a matte textured finish. 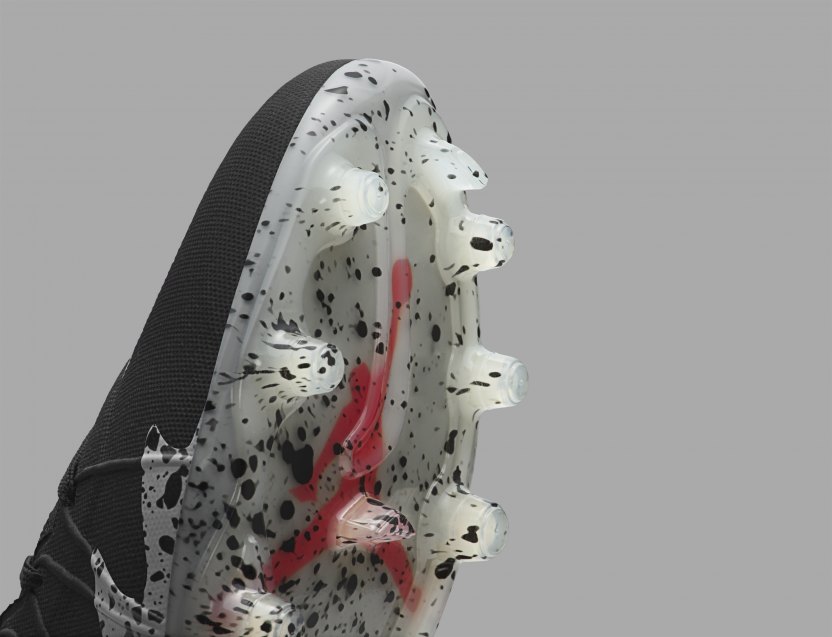 Michael Jordan’s iconic cement print is recreated on the soleplate of the Hypervenom, along with the Jumpan logo underfoot.

You will have to wait to see the boots in competition as Neymar isn’t featuring at the Copa America. Barcelona and Brazil have instead agreed that the striker will play for Brazil at the Rio de Janeiro Olympics.

The Jordan Brand will also release a Neymar edition of the Jordan V Low with “Neymar” stitched inside the tongue.

Written By
Stan
More from Stan
The new Liverpool 3rd Kit, inspired by the original wooden signage of...
Read More