With AS Moncao on course to win their first league title in 17 years, Nike release a classy tribute to ‘Les Rouges et Blancs’ with the new limited edition Monaco Pack.

All four silos, inspired by the clubs heritage, bare the colours of AS Monaco as they edge closer to that prestigious title. The Hypervenom, worn by striker Kylian Mbappe, were debuted on-pitch at the State Louis 2 in Monaco. The boots are coated in a red and white upper, feturing a white Swoosh and a small seal of the year ‘2017’. 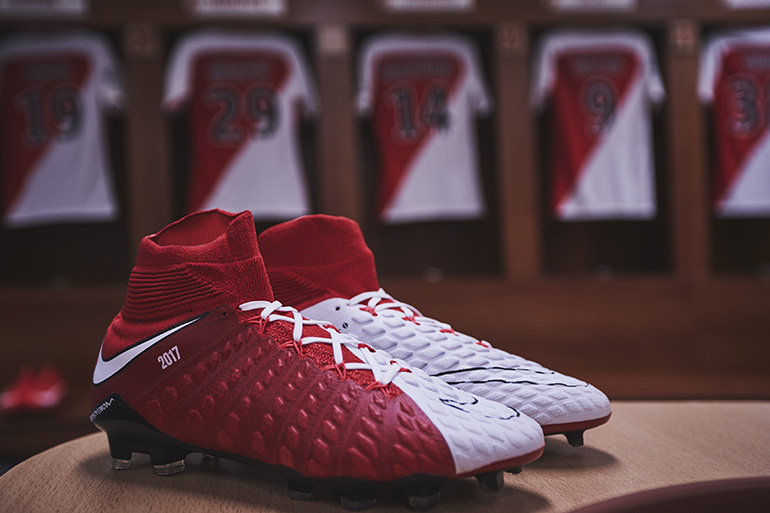 Along with Mbappe are two other frontmen who have been on fire this season, with Falcao and Bakayoko also bagging their own pairs. Between the three attacking forces, they have scored 37 goals and handed 12 assists throughout this season, contributing heavily to the success for AS Monaco. It’s not all about the attack however. Goalkeeper Subasic, who wears the Tiempo VI NIKEiD x Monaco boots, has made an impressive 122 saves, becoming a consistent solid force between the sticks. These players have shown a perfect example of how AS Monaco play, with there free flowing and, at times, instinctive football. Throughly deserving all the success coming there way. 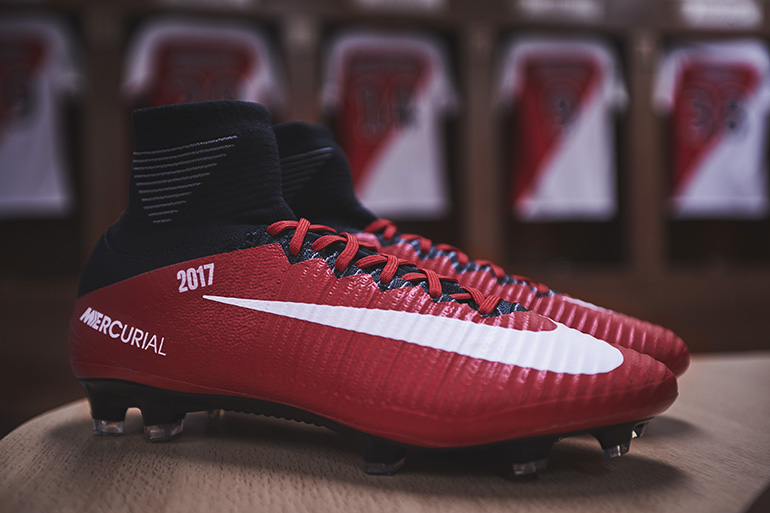 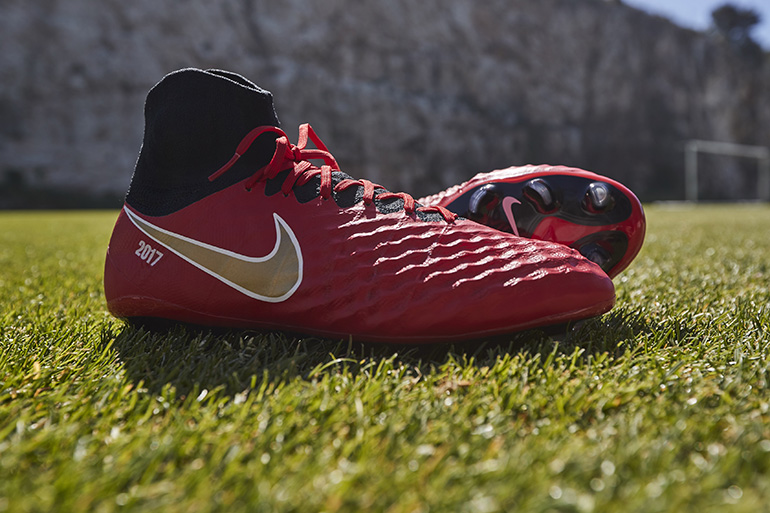 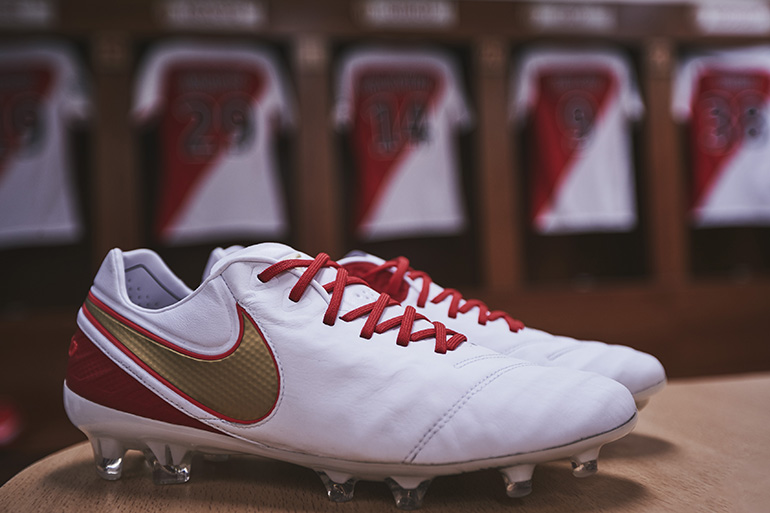