Ah, a summer is upon us, and what a summer it will be! Between the Olympics and European Championships, the urge to get out there and hammer a ball around is sure to arise.

But with the 11-a-side season over for most, it’ll soon be time to hit the turf/wood/court for some or small-sided pick-up games, and what better way to do so than in one of the new Nike5 range? 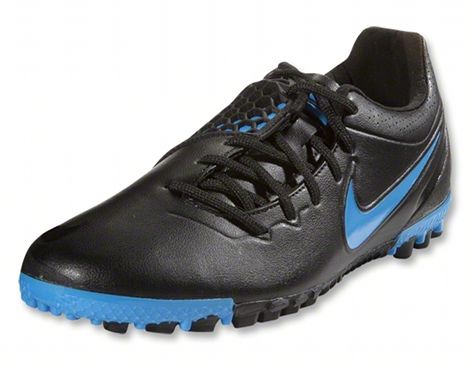 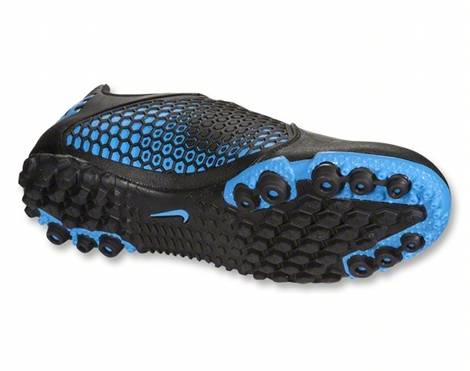 One of the most complete small-sided shoes on the market, the Bomba Finale brings an instep pass zone, firm plastic striking area and supple synthetic upper to astroturf ‘cages’ the world over.

Back in Black, but with a striking ‘Blue Glow’ running through it, the new Nike5 Bomba Finale look menacing and stylish in equal measure. 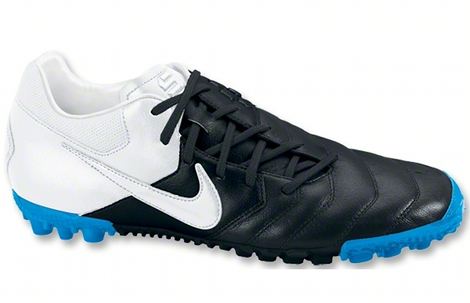 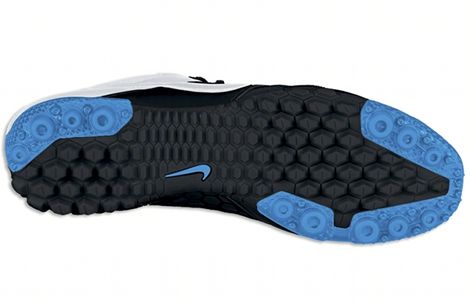 The natural-leather equivalent to the Bomba Finale, the Bomba Pro has fast become the turf-shoe of choice for players who demand exceptional traction, great ball feel and a huge strike area.

A little lighter in hue than their more expensive stablemates, the Bomba Pro definitely have a fresh appearance in this new White / Black / Blue Glow colourway. 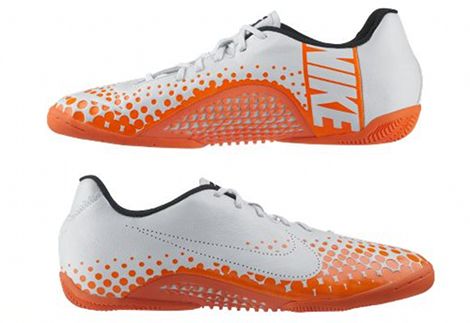 For those who ply their trade on indoor courts, the Elastico Finale is soft and supple, yet extremely grippy on hard surfaces. A KangaLite upper and inspired one-piece outsole and pass-pad give exceptional feel when rolling the ball under-foot and making sharp, short passes. 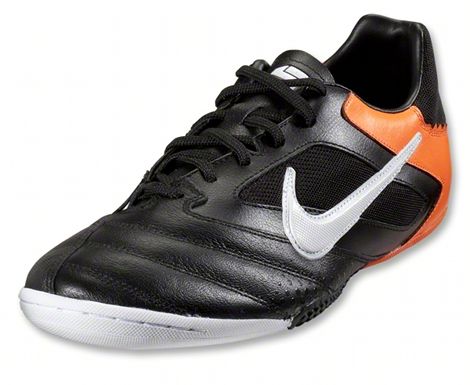 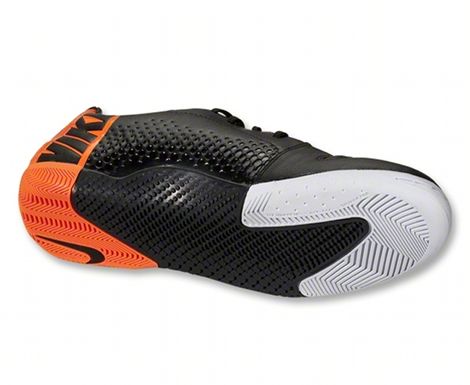 Combining a similar outsole design of the Elastico Finale with a natural leather and breathable mesh upper has proven to be a real winner for Nike.

Known – like it’s bigger brother – for brighter colourways, we have a feeling that this darker incarnation will prove to be a real hit for Nike. 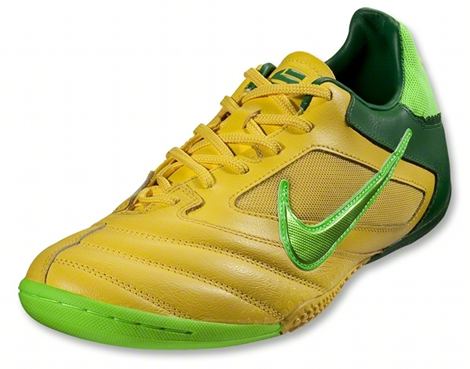 …and in comparison, Nike have also released this brazen colourway to balance things out!

Definitely one for the Brazilian contingent of indoor footballers, these are definitely designed for the ‘flair’ player in your team! 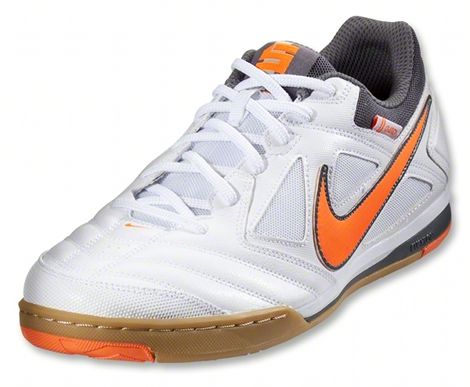 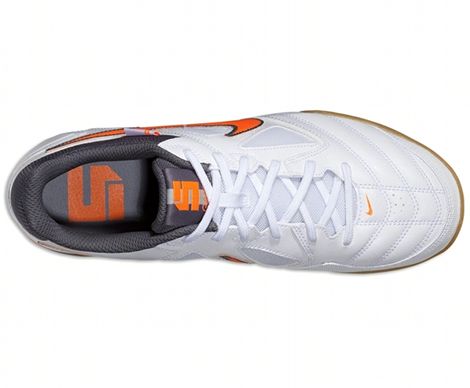 Definitely one for fans of the original T90 Laser IV colourway, the indoor-focused Gato certainly looks the part in this great colour-combo.

The Leather upper might not boast any fins or strikezones, but it does have plenty of patches of breathable mesh, to keep your feet cool when the action indoors heats up. 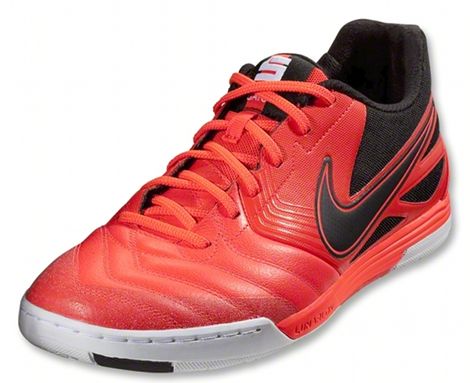 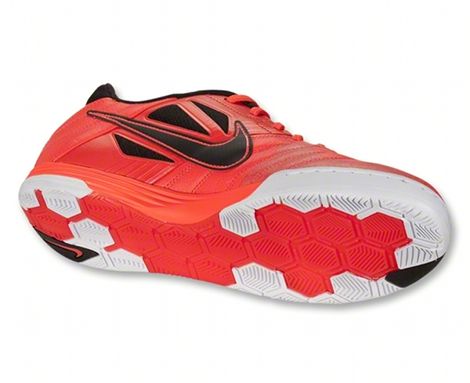 Wow -There’s no mistaking a pair of these on the court! Nike make their boldest statement for the Lunar Gato yet with this outrageous Crimson colourway.

We reckon these will go down a real treat with fans of a certain Manchester-based team, though we’re not sure what they’ll look like after a couple of scuffs!

Which of the new Nike5 Range is your favourite?