I bet you my life saving (about £2) that every person you ask will know about the EA Sports game, Fifa. Whilst I’m still on Fifa 11, you’ll understand my surprise when Nike said they were releasing the Hypervenom 3 which features on the new Fifa 18!? 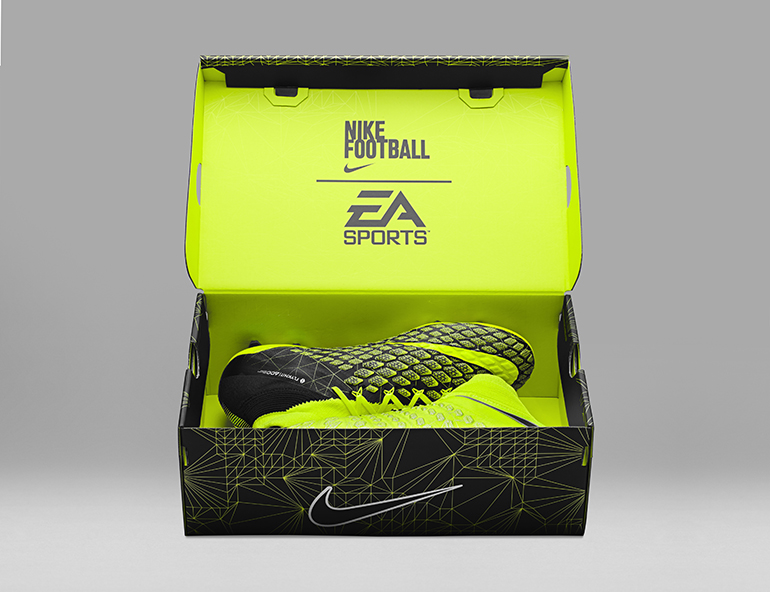 The new limited edition Nike X EA Sports Hypervenom 3 boots are in fact the second collaborative boot that Nike have created with the video game maker, with the Mecurial X being the last. This gives huge props to the Nike footwear design team and shows their obsessions with playing both the game and the nuances of its production. 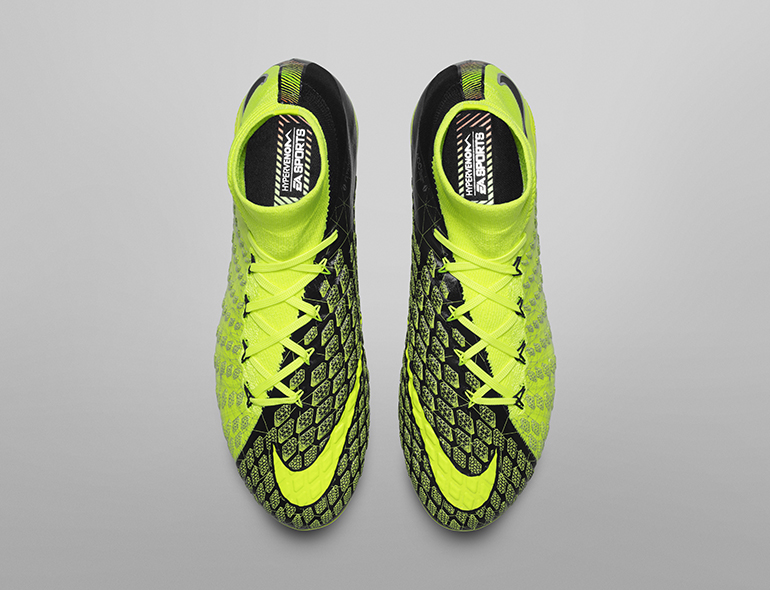 The game itself has come such a long way in terms gaming technology. It’s scary to think how accurate these games are becoming, with EA Sports creating the 2018 version of the game with a new motion capture technology. This tech brings data to life and ensures the gameplay is as accurate as Cristiano’s free kicks. 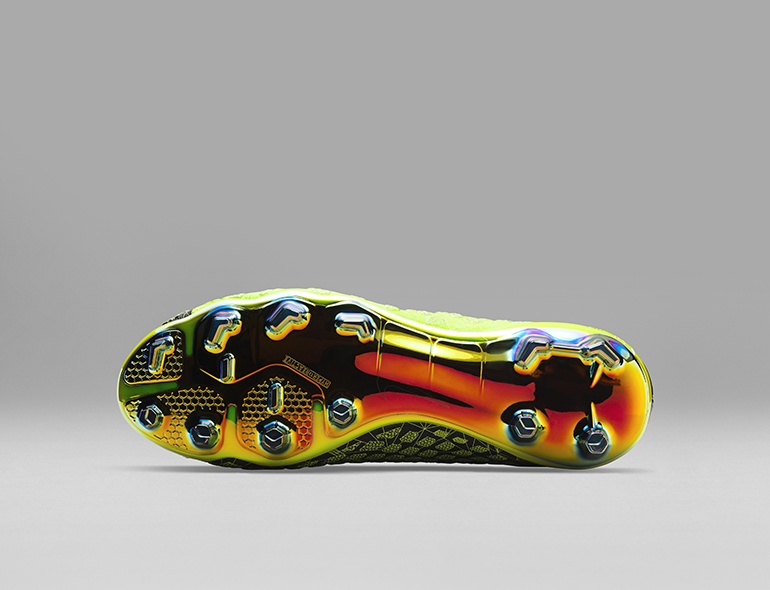 Graphics across the boots highlight the strike zones, which feature a stylish reflective swoosh. The same reflective branding features on the heel, where a graphic inspired by the iconic EA Sports power bar is depicted. Other EA branding and touches also appear around the sockliner, aglets and shoebox. 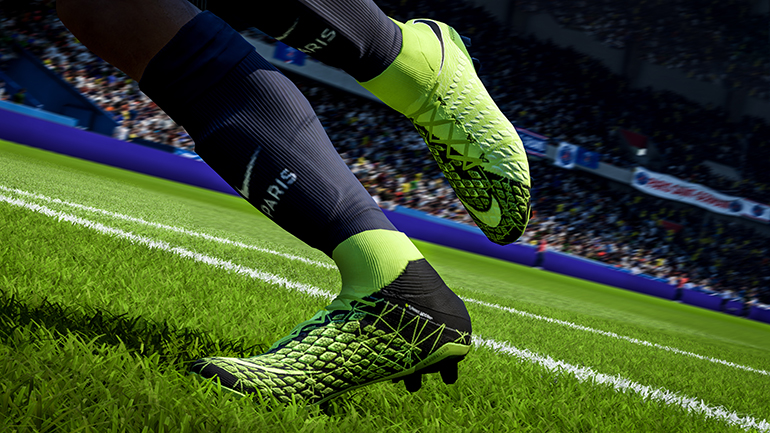 The Nike X EA Sports Hypervenom boots will make their virtual debut on September 21, and is set to be worn on the pitch by Mauro Icardi and Edinson Cavani. As these boots are seen as a collectors item, especially to FIFA fans worldwide, Nike will be releasing 3000 adult size pairs and and additional 1000 pairs in youth sizes.

Realeased September 25th 2017, so make sure you’re there!