Whether you’re a fan of Nike football boots or not – you have to admit that they always bring the goods when it comes to their ads.

This one, specifically advertises their World Cup release of the Elite Series football boots – and what a job it does!

The ad whips along at breakneck pace writing the futures of Wayne Rooney, Cristiano Ronaldo, Fabio Cannavaro and Ronaldinho.

That’s not to say that they’re the only stars involved, though. Keep your eyes peeled for the likes of Cesc Fabregas, Iniesta, Tim Howard and Landon Donovan! 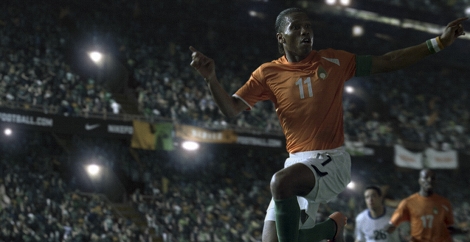 The story starts when the viewer is drawn into the heat of battle on the pitch as a ball drops from the air into the path of Didier Drogba. As the world holds its collective breath, Drogba picks his way through sliding defenders and expertly chips the goalkeeper with his Mercurial Vapor’  Superfly II Elite wild celebrations commence across Africa.

But they are curtailed at the last second as Fabio Cannavaro makes a stunning overhead goal line clearance. This game-changing moment propels Cannavaro to pop culture icon complete with television chat show appearances and a song dedicated to his moment of brilliance. 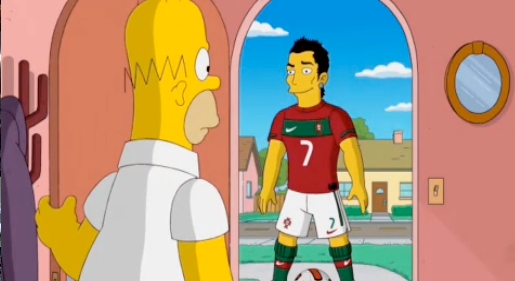 Other global football stars including Wayne Rooney experience how a moment on the pitch can last forever. In one scene, the England striker sees an intercepted pass picked up by midfielder Franck Ribery.

The ensuing impact brings a nation to its knees and leaves us to imagine Rooney’s destroyed career and his life as a groundsman, living in a caravan, with Ribery’s image looming large above him on a giant billboard. 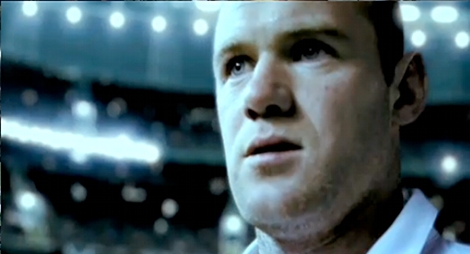 Fast forward, and Rooney relives the moment, sprints after Ribery and wins the ball back slamming the ball away form the Frenchman with his T90 Laser III Elite. Personal and national pride restored, we see him receiving a knighthood, with headline-grabbing plaudits, a maternity room full of little Waynes and an effortless table-tennis defeat of Roger Federer. The Rooney ripple effect comes full circle. 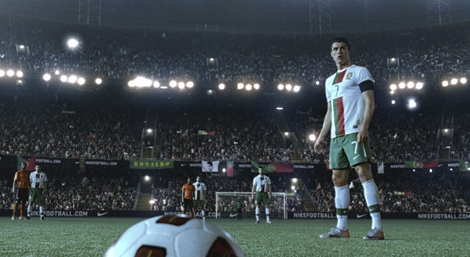 Similarly, Cristiano Ronaldo is fouled in a game, and as he prepares to take a vital free-kick for Portugal, we flash forward to see the ripple effect if he scores; a stadium named in his honour and a Film Premiere for a movie of his life.

Every touch you have in a game has the ability to change the entire course of not just those 90 minutes, but your entire tournament or season, said Superfly II Elite wearer Cristiano Ronaldo. “One touch of the ball can be an opportunity to leave your mark on the game and write your own future, or equally a moment missed, that creates a legacy for your opponent with their fans.’

What do you think of the ad?