Inspired by the Amazon Rainforest, The Swoosh have released the Nike Tropical Pack of football boots.

Instead of dressing up all four of their top boots in this bold print, Nike have opted to make the Tropical Pack exclusive to the Mercurial Vapor IX. 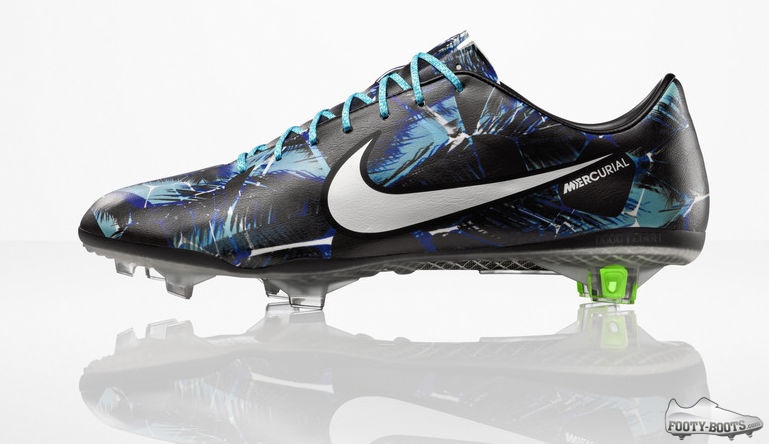 Available in three colourful spins on the same print, the Nike Tropical Pack is inspired by the sights and shapes in the Amazon rainforest; the worlds most biologically diverse habitat and the majority of which is in Brazil.

Each of the three colourways have a mostly black base, giving the Nike Tropical pack a different feel to some of the other Brazilian-themed boots we’ve seen in the last three months. 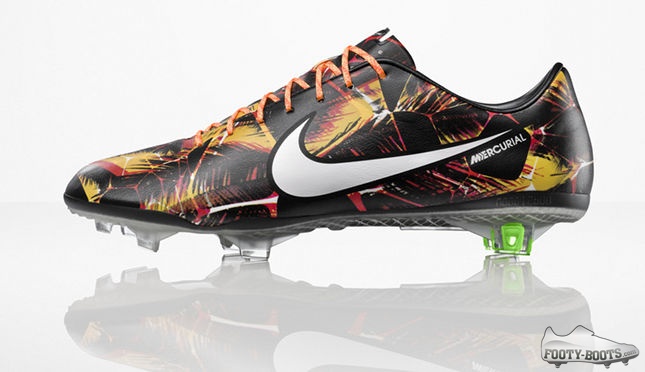 You’ll also notice that just above the heel is a laser-etched number; Nike say the Tropical Pack will be limited to just 2500 pairs, likely a factor that will make them appealing to collectors.

Aside from that, the boot performs just as well as any other Mercurial Vapor IX that has eschewed the dimpled Speed Control Texture finish; such as the Cristiano Ronaldo signature models and the Platinum colourway we saw at the launch of the Vapor IX. 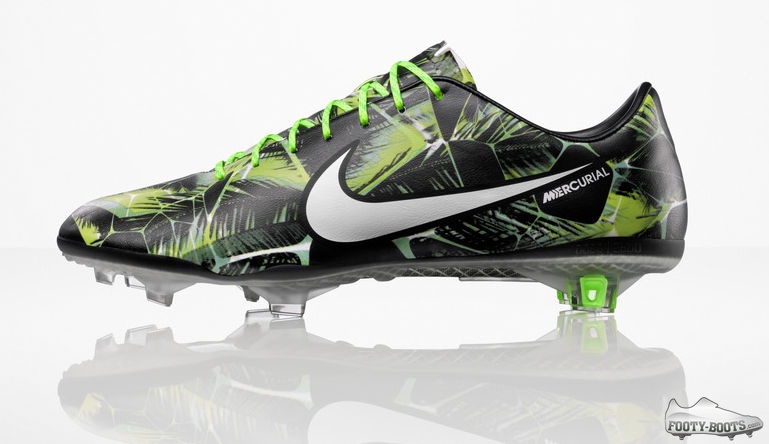 One nice touch, however, is the Tropical Pack print uses a new digital printing technology that allows Nike to apply the ACC All Conditions Control finish over the top of the graphic, keeping performance to a maximum.

Available to order today at a premium over the ‘standard’ Vapor IX, will you be grabbing a pair from the Nike Tropical Pack?

Let us know in the comments