After a few months of wondering what could be next for the Tiempo Legend, Nike look to have smashed expectations once again with the arrival of the Nike Tiempo Legend V.

We know Nike aren’t ones to settle, but after a solid entry in the last Tiempo, we did wonder how they could trump their own efforts.

It turns out mashing up innovations and technology from their latest boots, wrapping it in K-Leather and KangaLite and adding a generous dash of that inimitable Tiempo charm does the job quite nicely.

Lets start where the boots creators would start; the last. Nike have employed the same X1.1 last as the Nike Hypervenom to give the Tiempo a more anatomical and form-fitting shape than previous entries into the series.

Anyone that has slipped into a pair of Hypervenoms will know, the shape of the boot is absolutely phenomenal – and the thought of the Nike Tiempo Legend V taking that base and adding in central lacing to accomnodate more foot shapes and natural leather is something that should excite just about every boot fan. 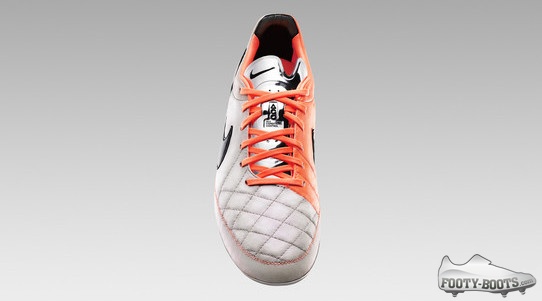 The materials, as mentioned, are a one-two combo of K-Leather and KangaLite. The forefoot vamp is ACC-augmented K-leather with quilted stitching for optimal shape and phenomenal touch.

Medial quarter duties are once again passed on to Nike’s KangaLite material to allow for a lighter, more durable boot. 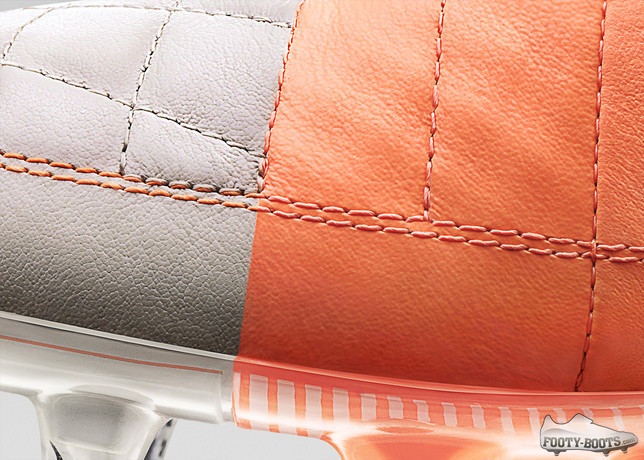 Player confidence and comfort are at the heart of everything the Nike Tiempo Legend V is designed around, which is why Nike have rolled out a new ‘Hypershield’ finish on this new Tiempo.

The Hypershield’ technology blocks moisture for a snug fit that lasts, allowing for a constant touch regardless of weather. 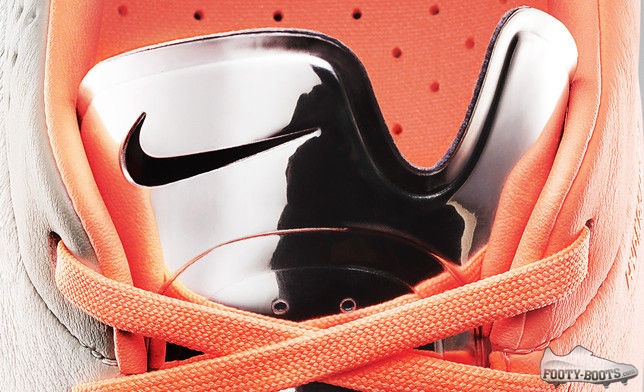 The eagle-eyed amongst you might have noticed some unusual, Hypervenom-esque patterning going on under the KangaLite portion of the boot, too.

That is in fact a’ second layer of hydrophobic mesh ensures that the boot dries quickly and absorbs less water than previous leather boots.

Further innovation comes in the Tiempo Legend V’s engineered plate, which moves with your foot for stability, traction and comfort.

Heel and forefoot studs have been widened to help provide this increased stability, whilst conical studs are used at the forefoot and tip, designed to promote quickness in directional rotation.

Taking inspiration from Nike Free technology, the outsole plate flexes from the midfoot to offer increased movement and comfort for the duration of a match. 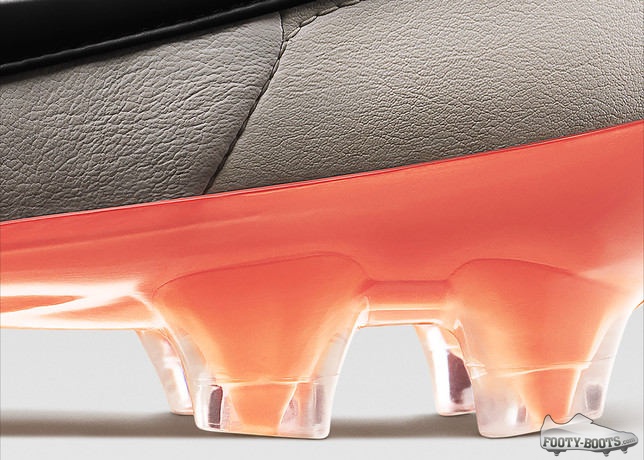 A boot that straddles the old/new divide, the Nike Tiempo Legend V feels like a boot of duality. On the lateral side, it looks classic and understated and the medial is visually enticing and deliberately divisive.

But taking the boot as a whole, and it looks like a great all-rounder with a phenomenal aesthetic; not to mention a new fan club that lists’ Carlos Tevez, Gerard Pique, Ashley Cole, Raphael Varane and Ronaldinho amongst it’s many members.

We’re chalking this one up as a winner for Nike – but what do you guys think?

Written By
Kyle Elliot
More from Kyle Elliot
As the Champions League comes back into our lives, adidas have unveiled...
Read More