Nike have released a limited edition Tiempo Legend Touch of Gold football boot, commemorating the 10th anniversary of the video that made its predecessor famous – The Ronaldinho Crossbar Challenge. 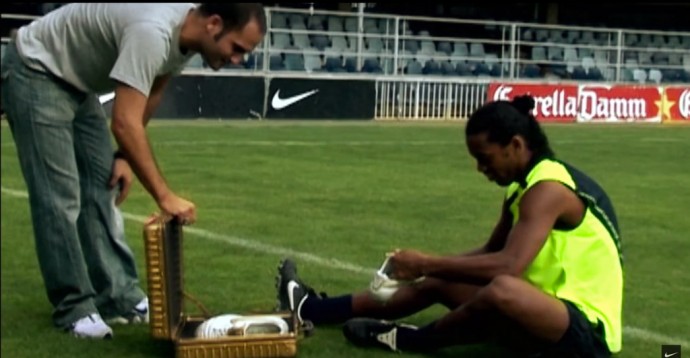 The film promoted Ronaldinho’s signature boot, a pair of Nike Air Legend Tiempo boots in a white and gold colourway. 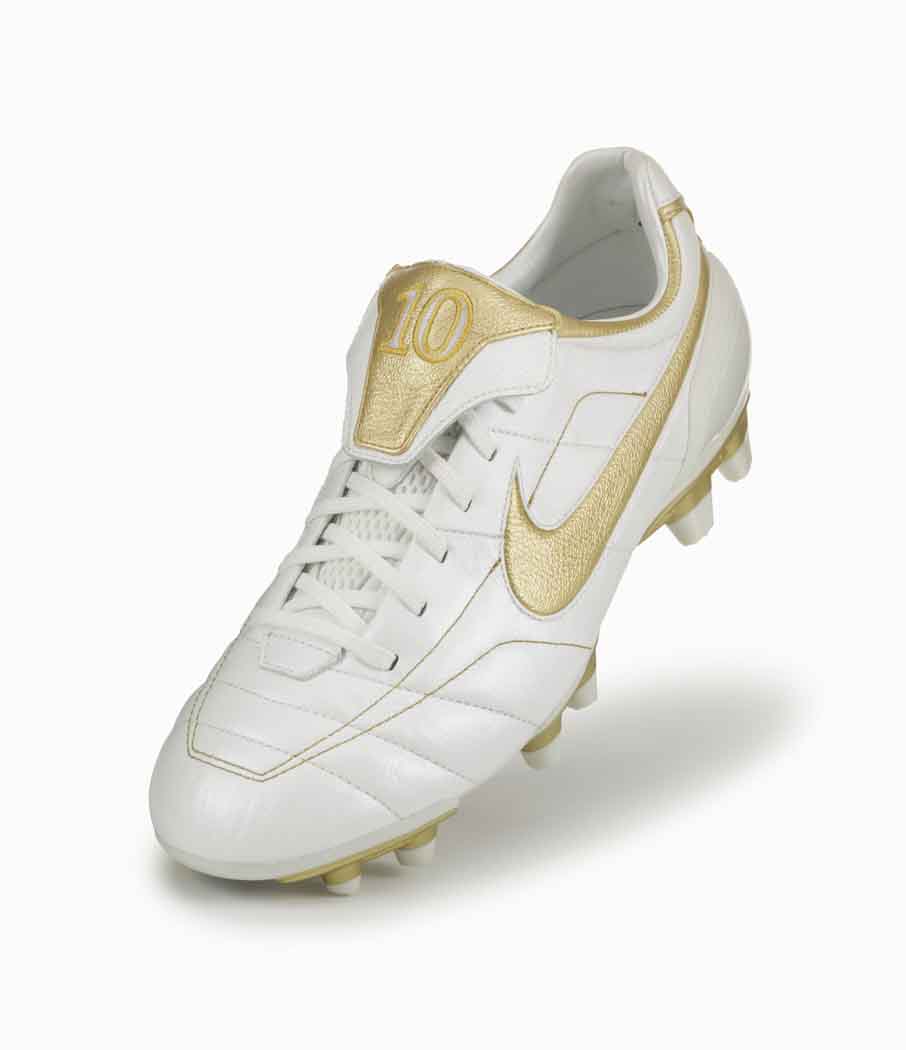 Like the video, this football boot has been remastered and re-released and amongst the Footy Boots community, this has been one of the most anticipated launches of the year. 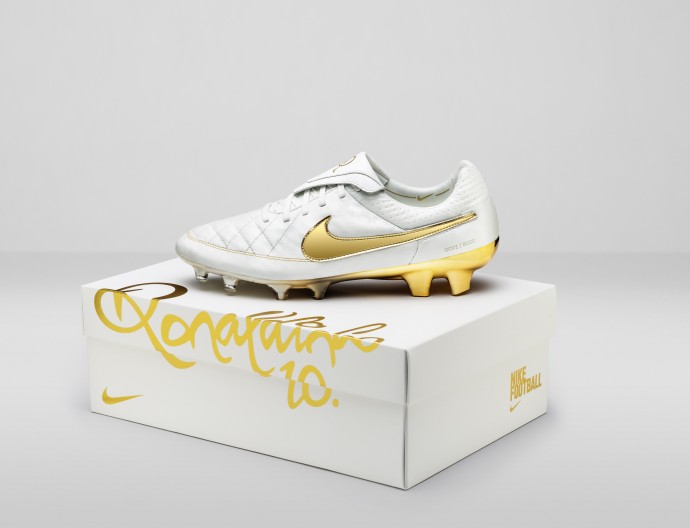 In terms of colour, the new Tiempo Legend Touch of Gold follows form from the original boot. The base colour is white with gold accents. 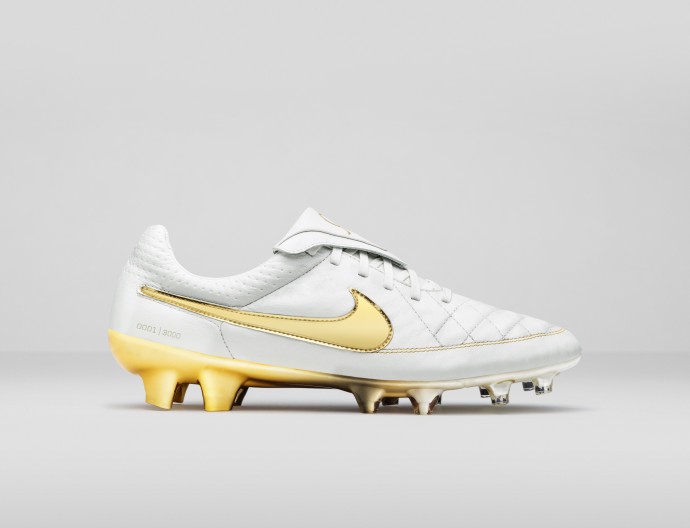 Now sit tight, the new model is rocking one of the best soleplates ever seen on a football boot; a gradient treatment transitions from a clean white forefoot to a golden heel. Ronaldinho’s name spreads across both soleplates in the forefoot and his signature R10 logo appears on the classic Tiempo tongue. Awesome… 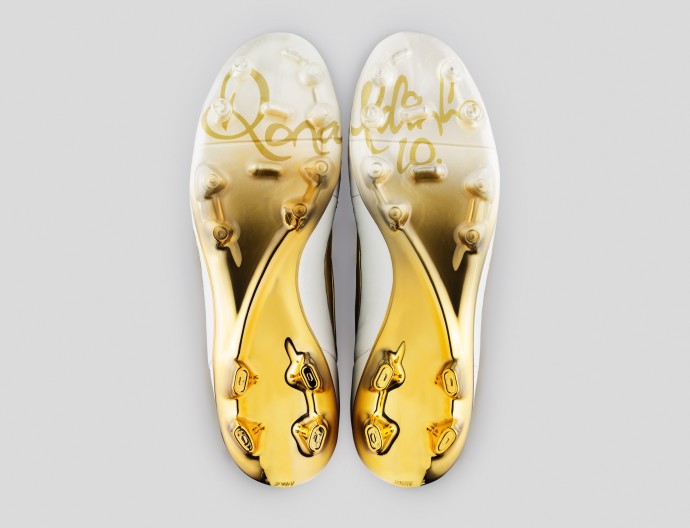 The upper is leather, with a cross stitch design on the forefoot, much like the old Ronaldinho Dois. 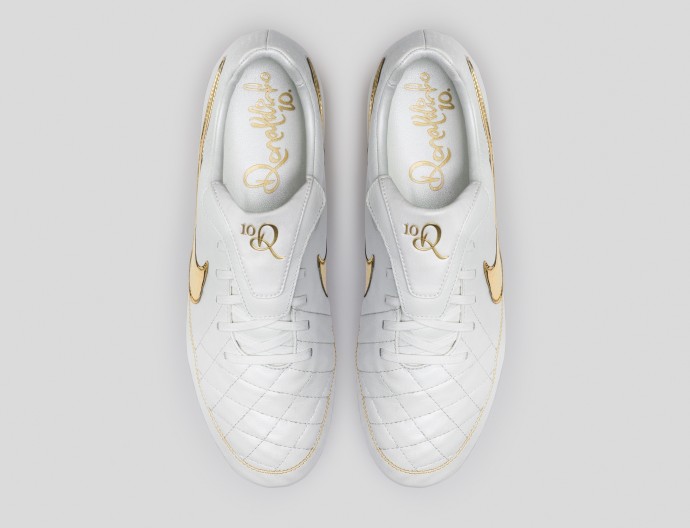 There are only 3000 pairs of this boot being made and each one is numbered on the lateral side of the heel. 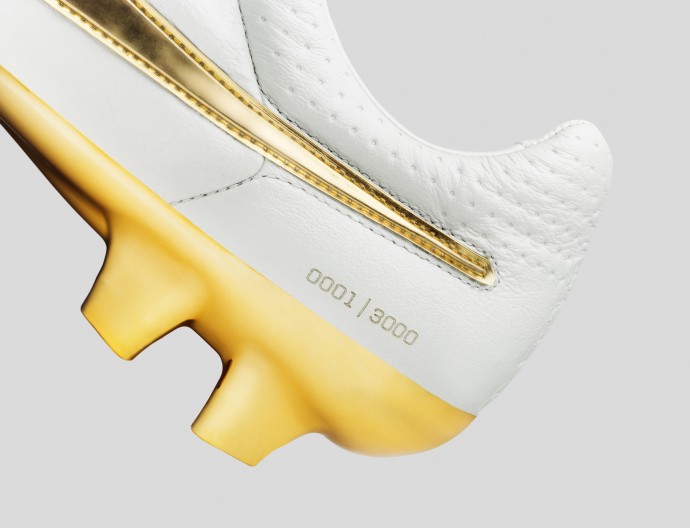 Watching Ronaldinho at his best was pure indulgence, just like this boot. The boot will sell out quick, so if you fancy investing in gold, be prepared to act swiftly ‘Elastico’ style.

Availability: On sale from 2nd September 2015

Written By
Ramsay
More from Ramsay
Only 100 pairs are being produced and they go on sale today,...
Read More