Be “Dazzled” by the limited Nike Tiempo Legend 8 Camo edition

Nike Tiempo Legend 8 just got a new makeover, this time with the “Dazzle Camo” edition, becoming the third one out for the Tiempo silo joining the likes of ‘Under the Radar’ and ‘Nouveau White’. 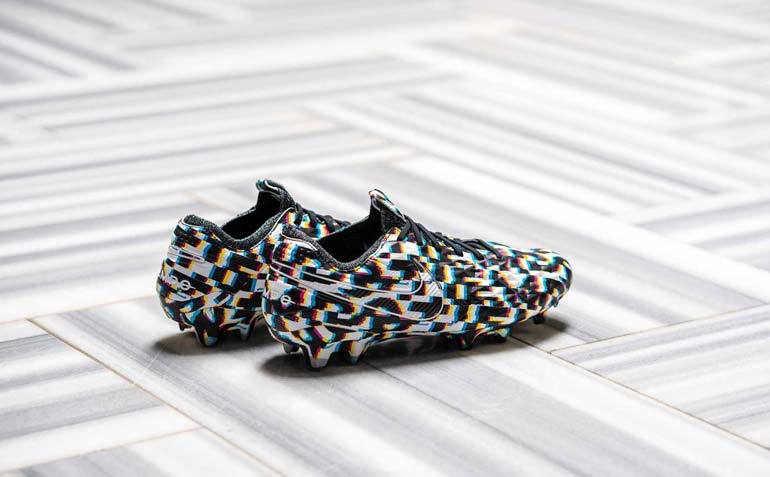 Fans on social media have mixed feelings about it; some say the limited-edition footwear “stepped back in time”, others said that “they have headaches staring at it too much”, while others are more positive “I love the way the wavy black and white pattern disguises a distorted Tiempo writing”

Players such as Virgil van Dijk, Gerard Pique, Sergio Ramos were all spotted testing out the new “Dazzle Camo” edition. 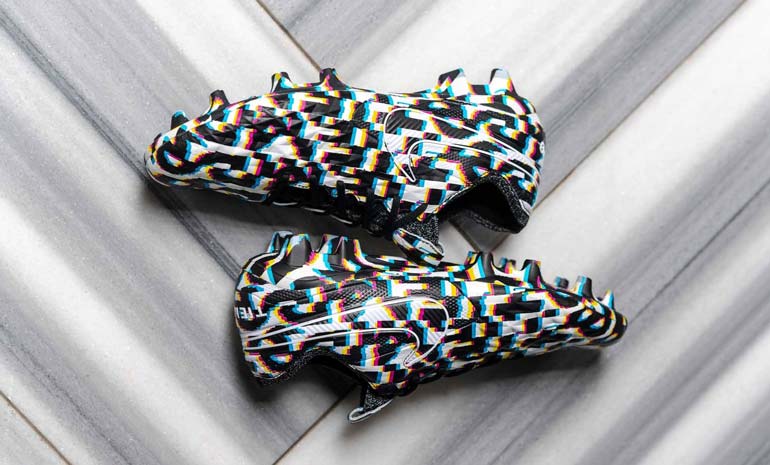 A very cool feature about the Tiempo Legend 8 “Dazzle Camo” edition is that there will only be 888 pairs available worldwide and each one with their individual number on the heel. The reason for 888 is 8th generation boot, on the 8th day of the 8th month.