Nike’s classic boot, the Tiempo Legend 6, has received its first colourway update of 2016.

The features and tech of the football boot remain the same as the launch model revealed in November last year;

The upper of the boot is made from the sought after premium kangaroo leather.

The new Tiempo 6 features an internal, cushioned cage that replaces the quilting found in earlier versions. 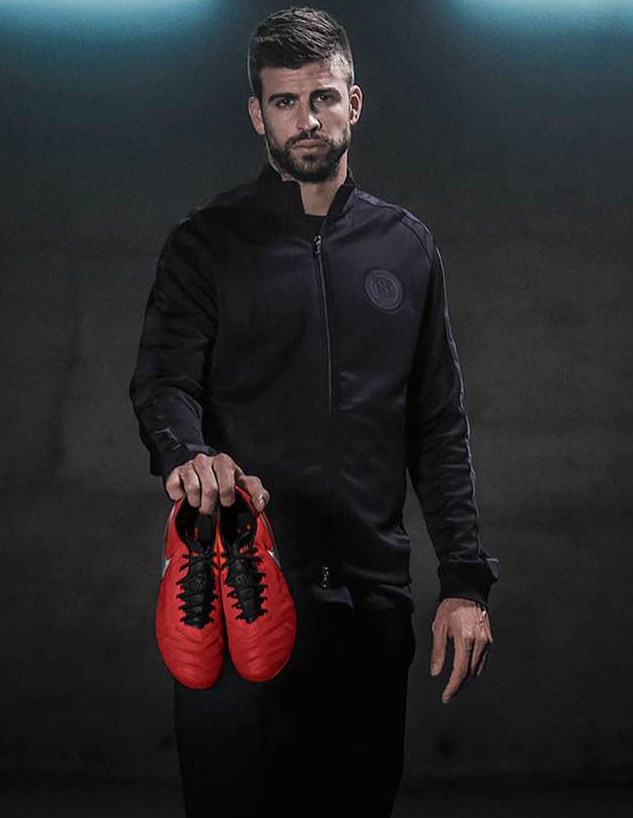 The tongue has also recently been revamped, but there’s no sight of the well liked oversized fold-over tongue. The laces are now integrated into a one-piece solution offering a sharper touch and more protective design.

The mid-foot cage is a molded heel and microfiber sockliner to help keep the foot in place. The sockliner also has traction on its underside that aligns with silicon pods on the base of the boot, part of Tiempo Legend 6’s plate-to-sockliner, sockliner-to-sock traction system. The medial side of the boot is slightly higher than the lateral, to align with the anatomy of the ankle. 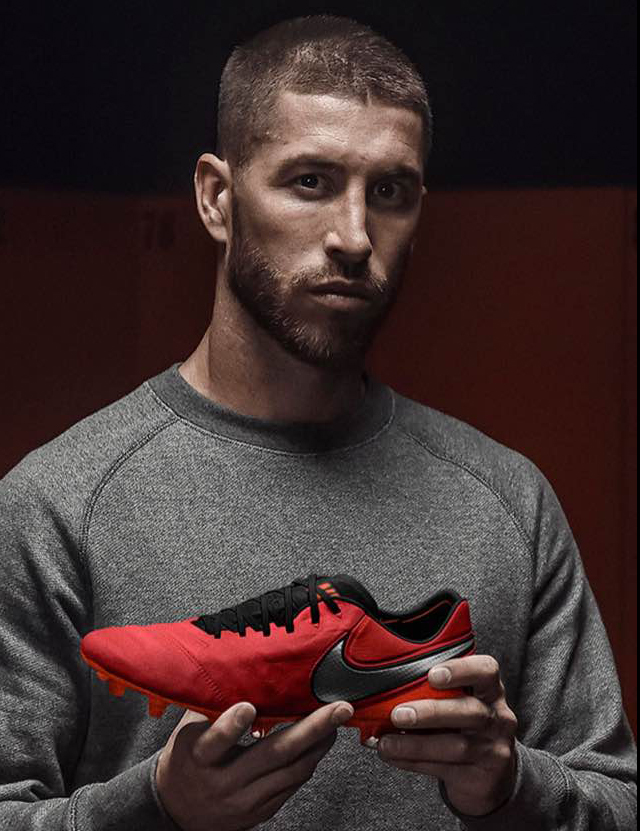 On the flipside of the new Tiempo, the outsole remains unchanged with a mixture of conical and bladed studs on a flexible plate.