Worn by Carlos Tevez, Cesc Fabregas and Joe Cole, this football boot has a lot to live up to, as its predecessor the Nike Air Legend has been a traditional favourite of many a player. 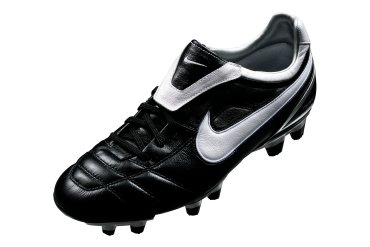 During the 1994 World Cup final in the USA there were 10 players on the pitch, including Brazil’s Romario and Italy’s Paolo Maldini, wearing Nike Tiempo football boots.

Designed for the playmaker that relies on touch to control the game, and inspired by the original Tiempo’s classic looks, Nike has reintroduced the Tiempo using modern materials and techniques, while maintaining its clean traditional look. 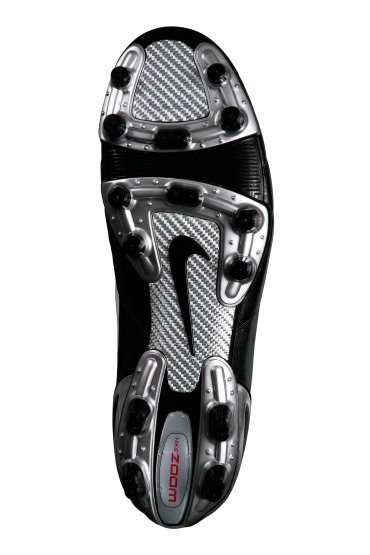 Nike’s research showed that on average, a player runs almost 12 kilometers in a game. The design and development objective with this football boot was to reduce weight while maintaining strength and protection so the player can run for longer.

This was achieved by reducing the overall weight of the football boot by 15g to 315g by re-engineering the upper and heel counter. This reduces the tongue size, whilst still ensuring it provides great fit and feel for superior performance.

Written By
Felipe
More from Felipe
Andriy Shevchenko scored two and made one assist to fire Chelsea into...
Read More