Nike’s The Chance has finally come to it’s thrilling conclusion, as the finalists battled it out at Barcelona’s Mini Estadi and revealed which players would make it to the final squad of 16. 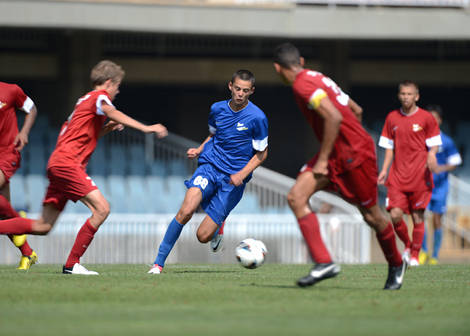 In the shadow of the Camp Nou, the final 26 players remaining in Nike’s global talent search played out a 90-minute game officiated by Howard Webb.

Even in the baking Spanish sunshine, Webb commented that the nature in which the game was played was well-tempered when passion could easily have flared,

“The quality of the performances were high and I hope to meet some of these players again in a few years when they are playing in the professional game.” said the 2010 World Cup Final referee,

“All of the Final 26 players, although under pressure to have a good game and playing with passion and determination, were disciplined out there and that is an important characteristic required if young footballers want to make it at the highest level.” 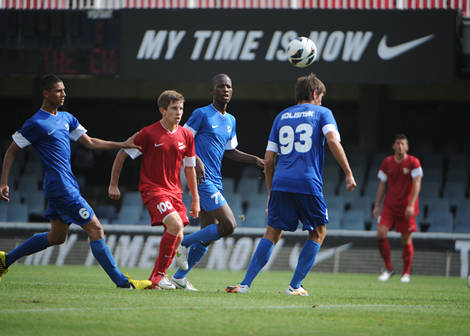 Whilst all 26 players did themselves proud this weekend, only 16 could become the final squad that will go on the ultimate training tour, learning alongside and playing against some of the most renowned youth set-ups in global football, including Manchester United, Juventus and the US Soccer Federation. 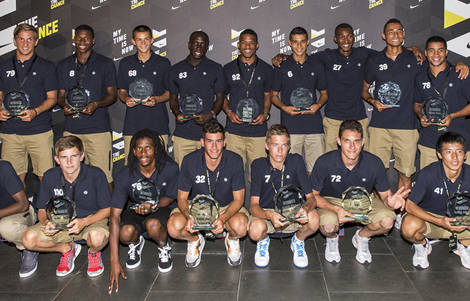 The Chance 2012 squad will jet off around the world from January 2012 and, under the watchful eye of club coaches and elite scouts, they have the chance to get noticed and potentially win a professional contract as well as one having a guaranteed place at the Nike Academy.

When we look back at The Chance’s starting point back in March, when players were encouraged to post their team up on Nike’s Facebook page for a chance at having the Nike Elite scouts (as well as players and managers like Rio Ferdinand, Laurent Blanc and Andriy Shevchenko) turn up to watch them play, to the regional finals and finally Barcelona, we’re amazed at how much the competition has grown since it’s debut last year and how hard it must have been for the finalists to hold their nerve.

And for that alone, we offer up out congratulations to the winning 16 – and are already looking forward to what The Chane 2013 has in store!

Written By
Kyle Elliot
More from Kyle Elliot
We put Umbro's attempt at a Speed Boot to the sword in...
Read More