They combined ‘Nike features’ such as Flyknit and Dynamic Fit Collar, with leather.

The entire upper doesn’t benefit from leather though, thin layers of leather have been placed only in high ball-to-boot contact areas. 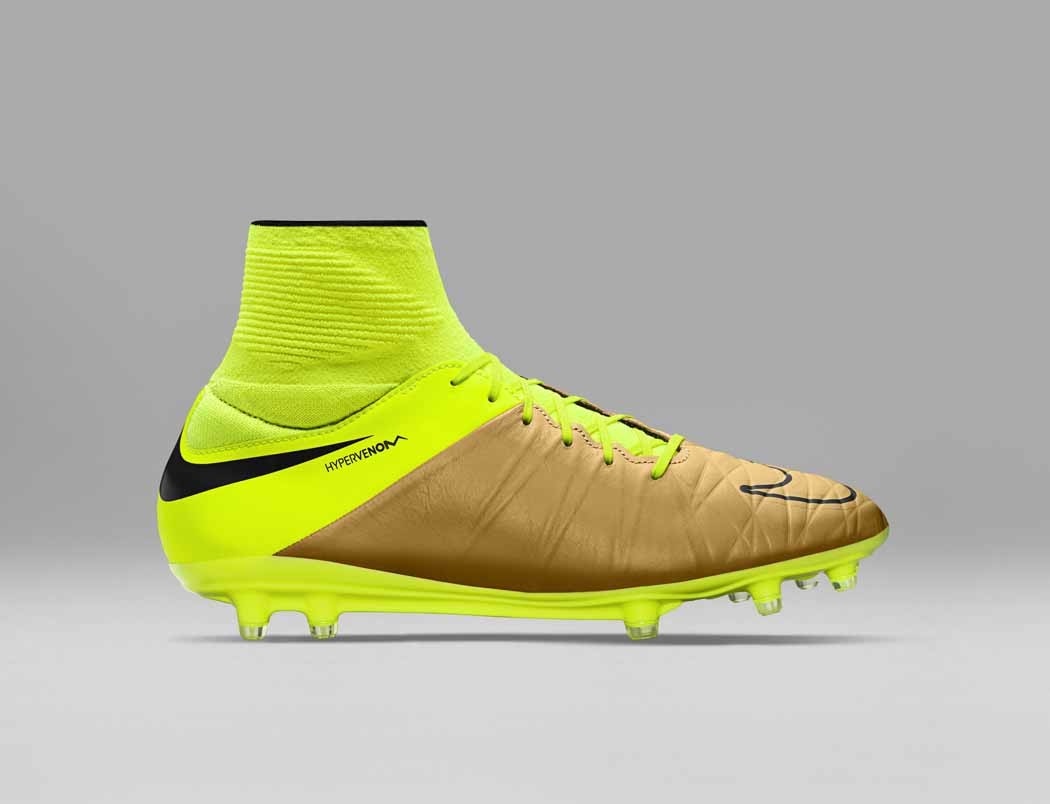 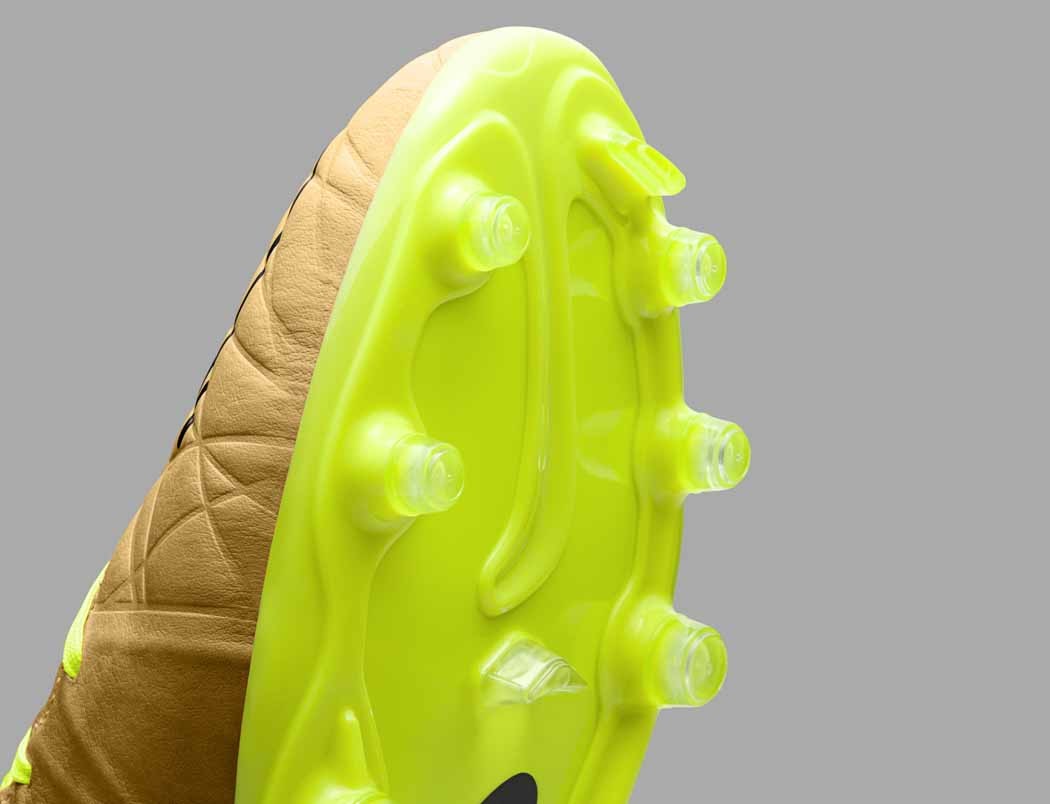 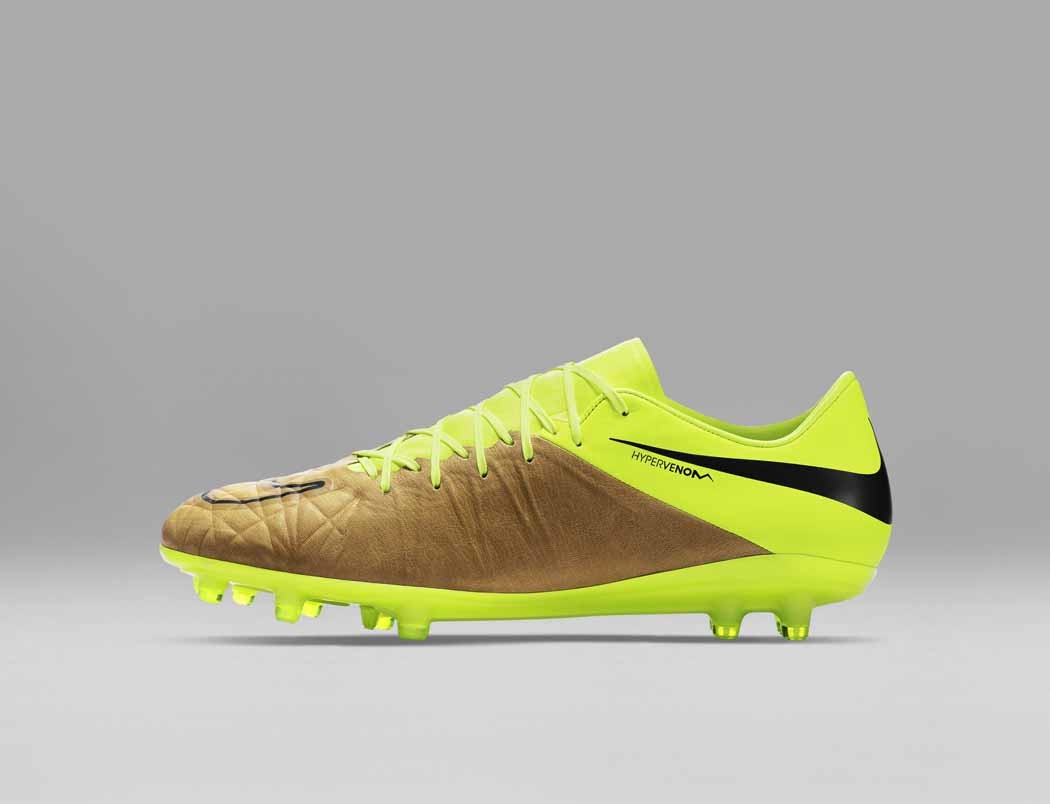 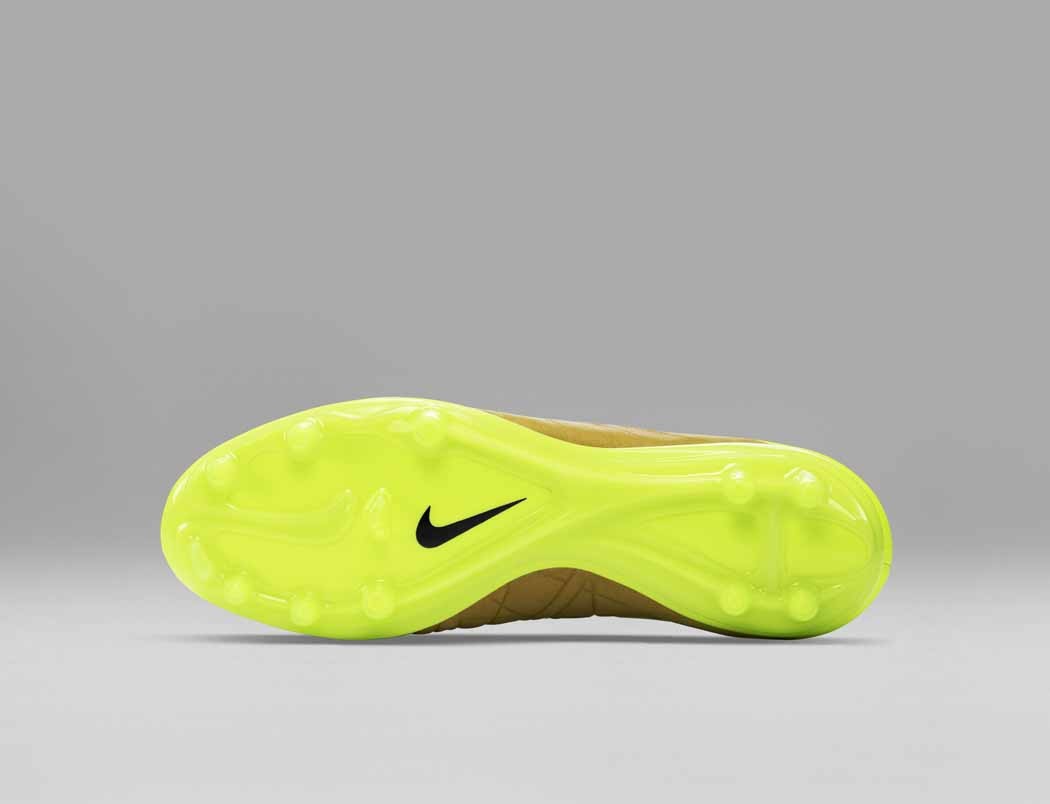 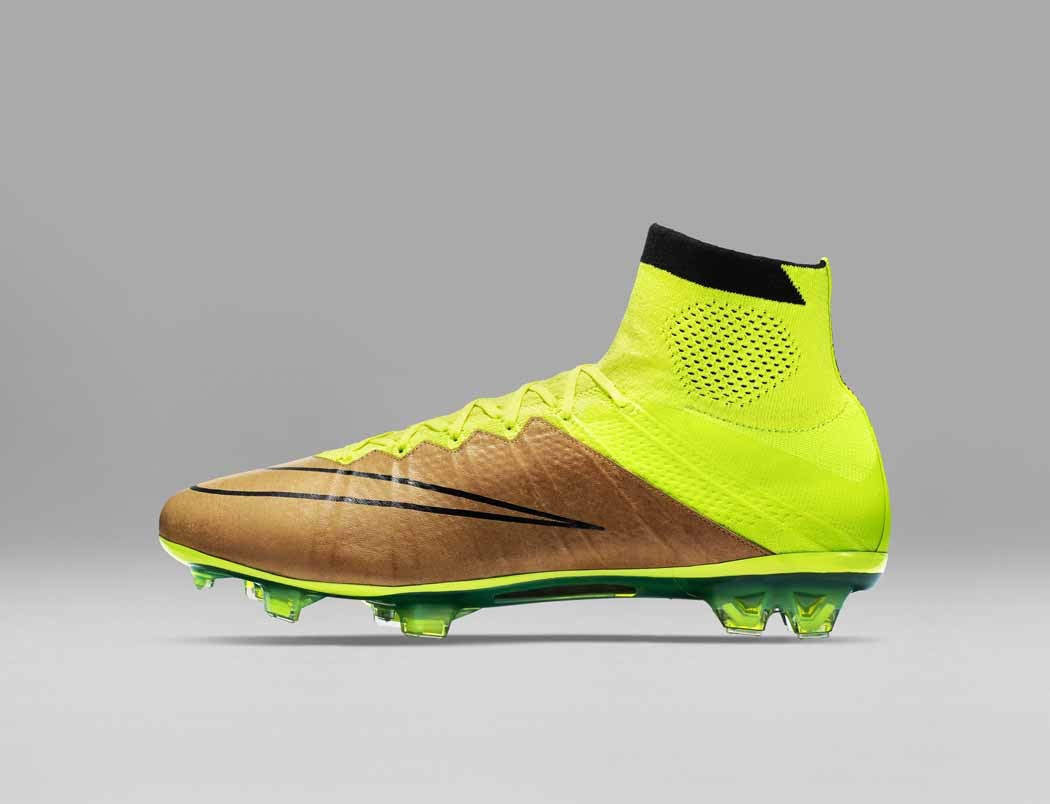 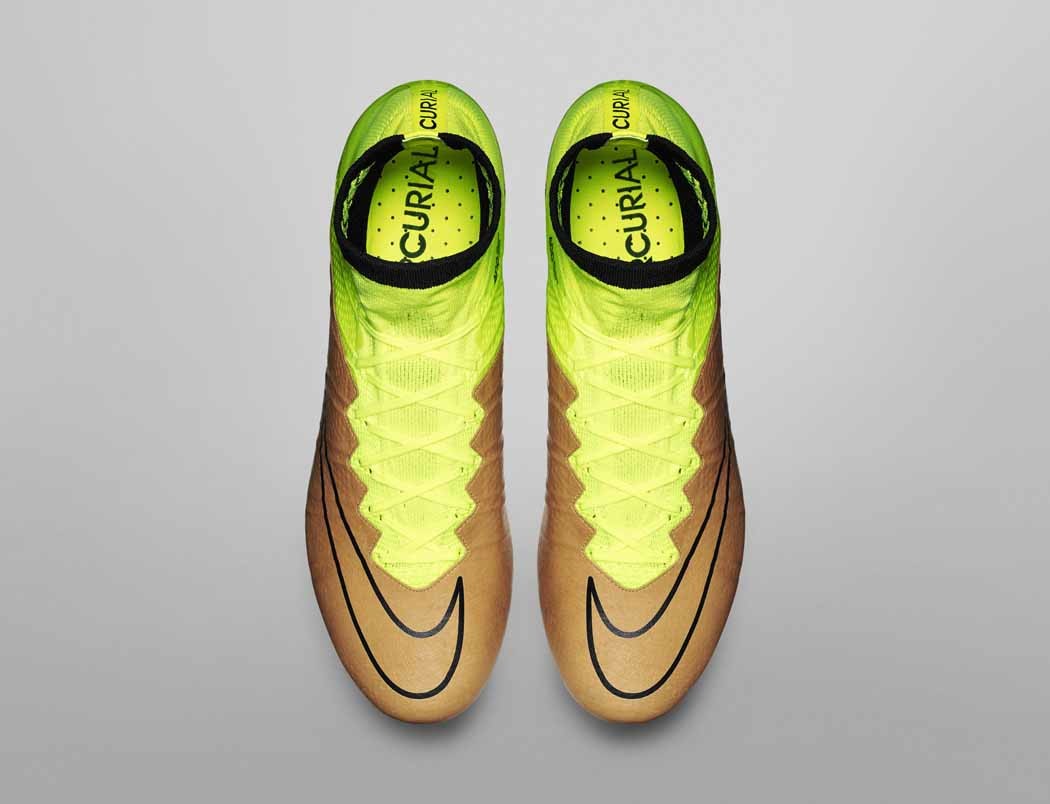 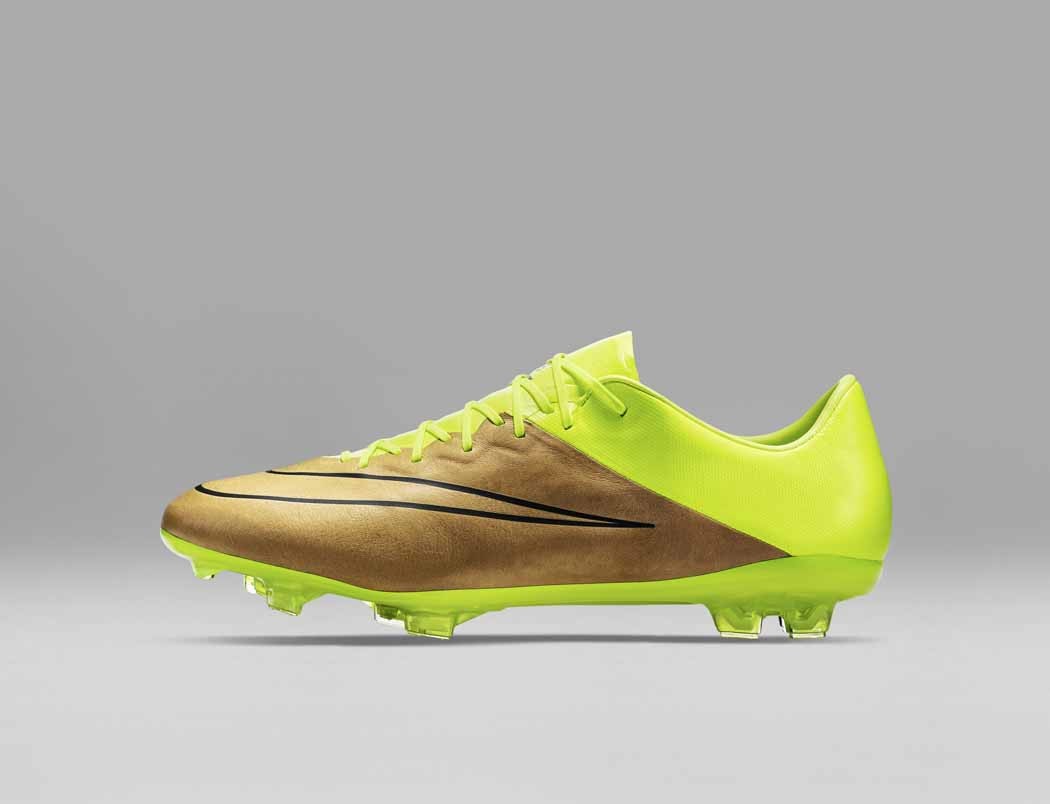 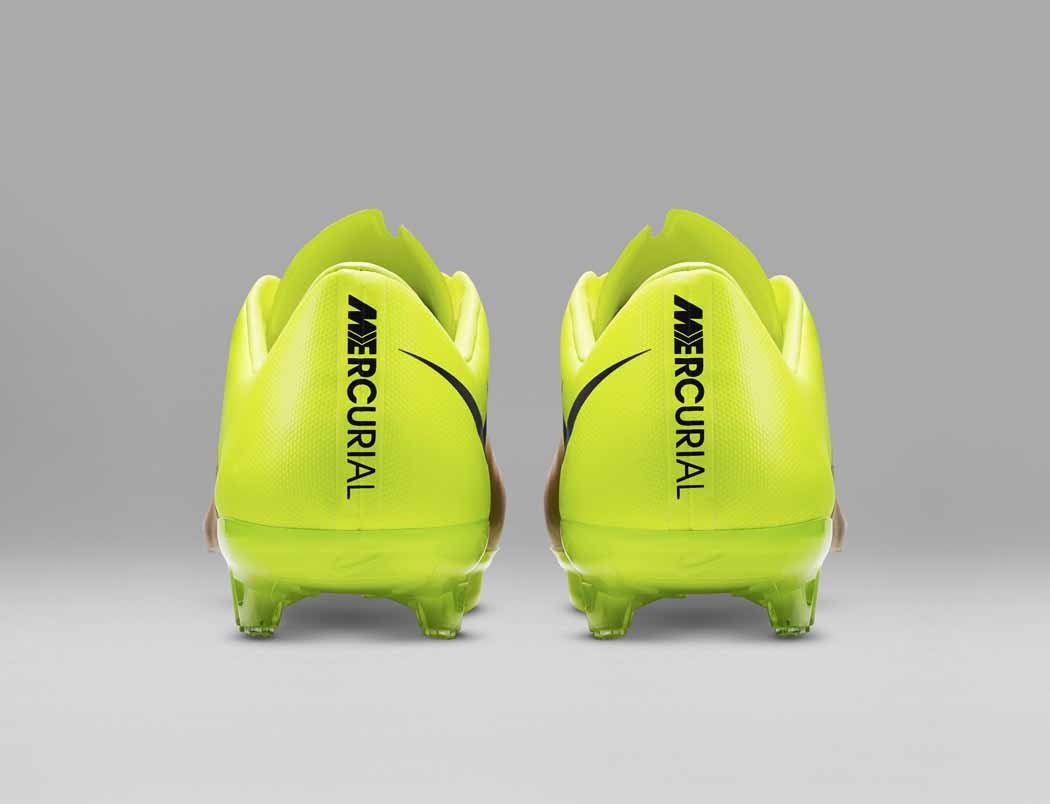 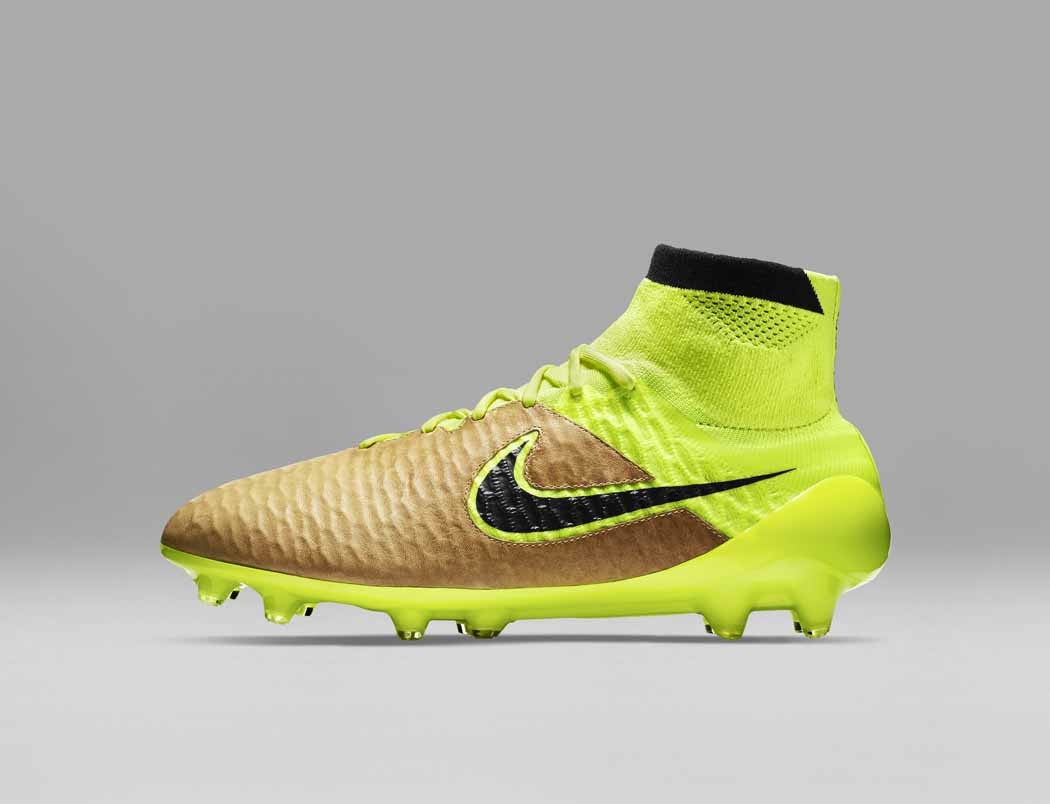 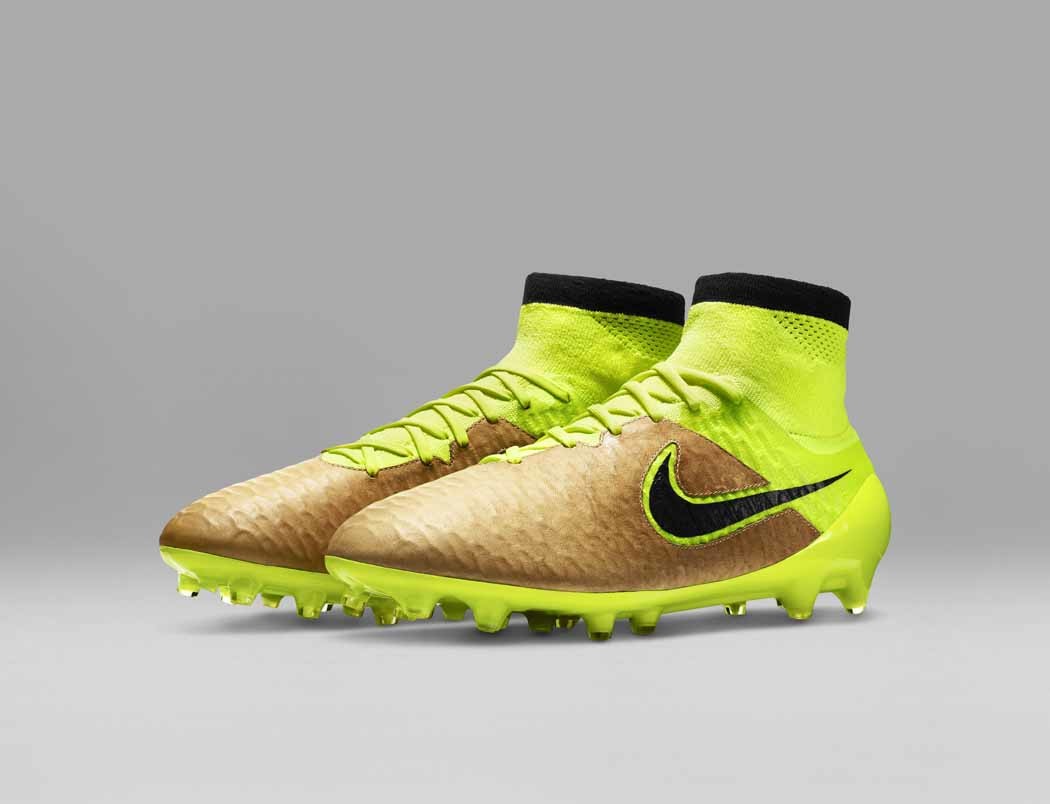 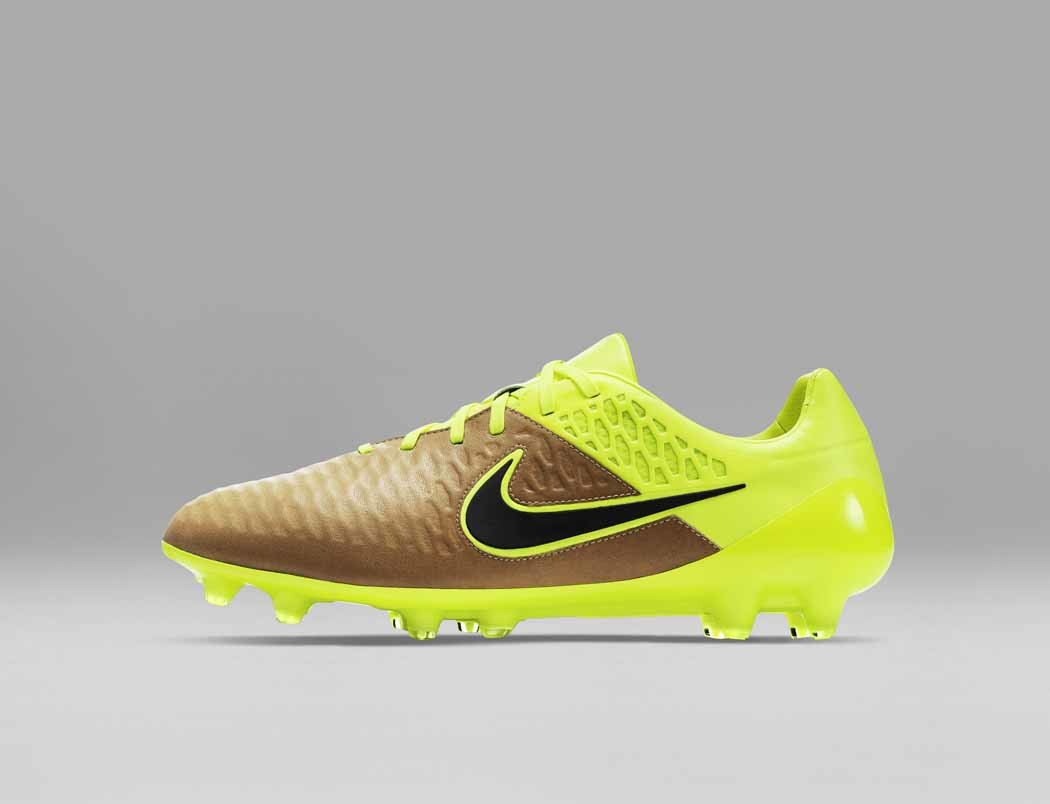 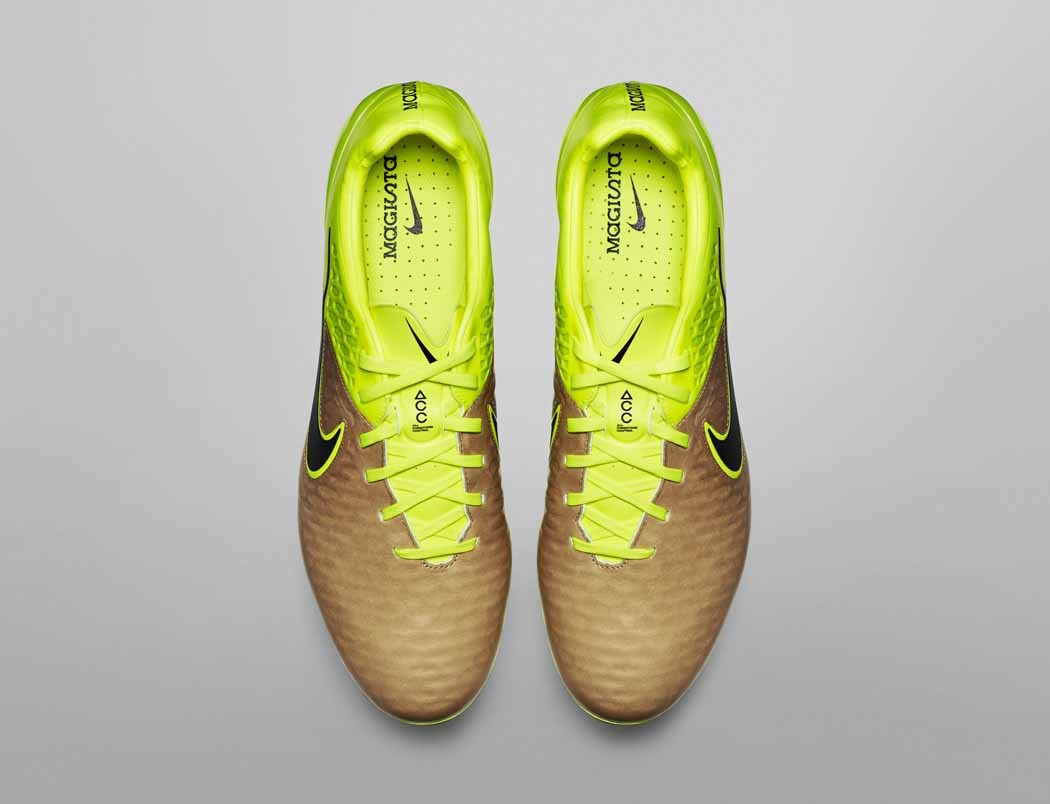 Since the only change to the boots since the initial release in August is the colour, that’s what we’re summarising here.

This is the worst Nike colourway we can remember. The brown tan and neon yellow really do not work together.

These boots will stand out under the gaze of the TV cameras, but we don’t expect to see many on the amateur pitches, that is until they’re sold off in the sales.

Availability: On sale from 10th November 2015

Written By
Michael D
More from Michael D
The Weekend Review once again rounds up the best of the weekend's...
Read More