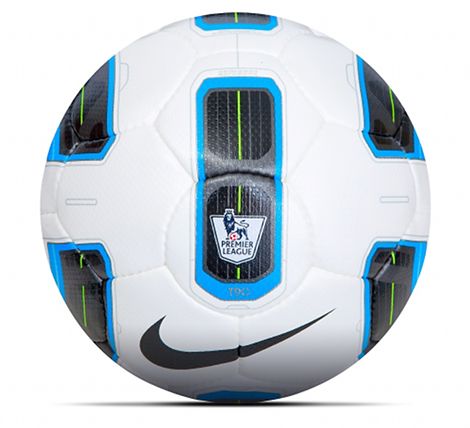 This slick-looking new ball is be used in all of the Premier League games next season, and is the spiritual successor to last year’s Premier League ball – the T90 Ascente.

The Nike T90 Tracer Premier League Football represents the pinnacle of Nike’s football development. Taking much of the technology from the T90 Ascente, such as the dimpled surface which enhances air flow across the ball. 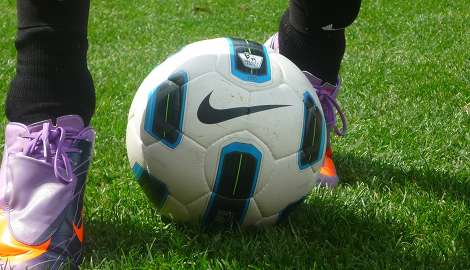 Nike claim that the graphics used on the surface of the Nike T90 Tracer Premier League'  Football are designed to enhance depth perception (part of the Visual Performance science behind the Nike Elite Series Football Boots) making the ball easier to judge as it moves at high speed.

However, we’ve always been told that asymmetrical graphics were best for judging ball flight, so it’ll be interesting to get some player feedback on this new ball’s print!

Other features on the ball include a decorative decal to celebrate Nike’s 10th anniversary of making footballs for the English Premier League. 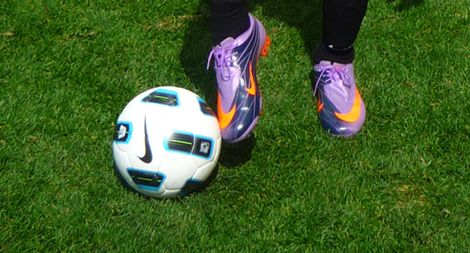 Also, a lot of you will recognise the design as being a more standard colourway of the T90 Tracer Elite that launched with the new Nike Elite Series football boots earlier in the year

The new Nike Premier T90 Tracer League Football will cost the handsome sum of £85 and is available to buy now.

Want to know if it’s worth the cash? Footy-Boots.com has played with the Nike T90 Tracer Premier League'  Football and will be looking to bring you our thoughts on this top-end football before the start of the new season!

Written By
Kyle Elliot
More from Kyle Elliot
Sales for Mizuno's Wave Ignitus go through the roof in the Far...
Read More