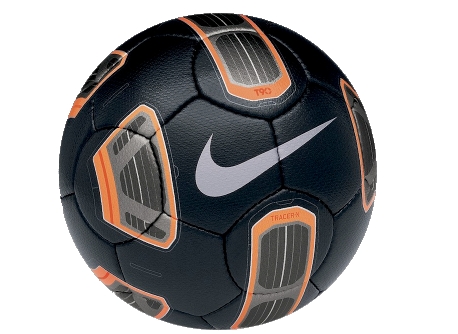 Dubbed the T90 Tracer, this ball is the most advanced that Nike have ever produced, allowing strikes to travel further, faster than it’s predecessor the T90 Ascente.

Keeping with the overall theme of the Elite Series, Nike are most proud of the added visibility elements of the ball. 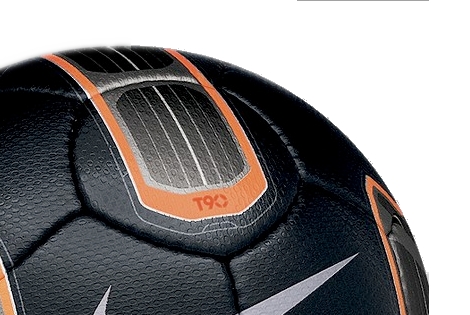 It will only be produced with high-visibility neon trim – which, according to Nike‘s Labs, makes the ball easier to track during it’s flight – hence the name ‘Tracer‘ – geddit?

Other features include the micro-textured casing on the ball. This equalises airflow all around the ball when it’s in flight and improves control when it’s on the ground. 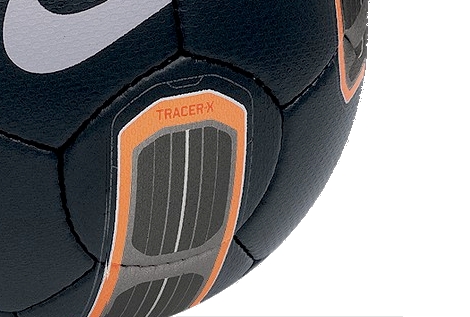 Nike also say that the panels have been precision engineered to distribute pressure across the entire ball. This means that the energy transferred into the ball when kicked is sent across the whole ball, rather than being consigned to one or two panels, which would give the ball an uneven flight.

Sources say that the T90 Tracer will become the official match ball for all Nike Sponsored leagues, meaning fans of the English Premier League, Serie A and La Liga will soon see some incarnation of the Tracer (presumably not in black!) 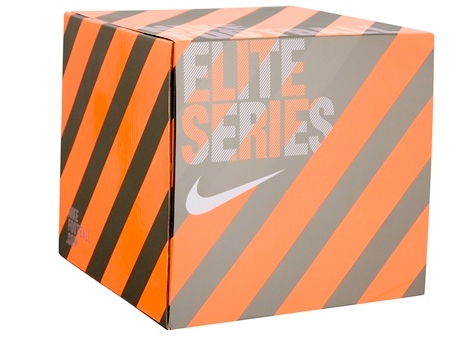 We like the new T90 Tracer, the overall design hasn’t changed too much from the current Premier League Ball – the T90 Ascente – however, the graphic has been toned down to be a little more modern and a little less sci-fi-RoboCop.

The football itself isn’t the only thing that’s Elite – the ball will run you £84.99 if you were to buy it right now, ensuring that it’s priced for the Elite too.