With each new football season comes a brand new football – it’s time to welcome the official Premier League ball (as well as some of the other best leagues in the World) – Nike T90 Seitiro. 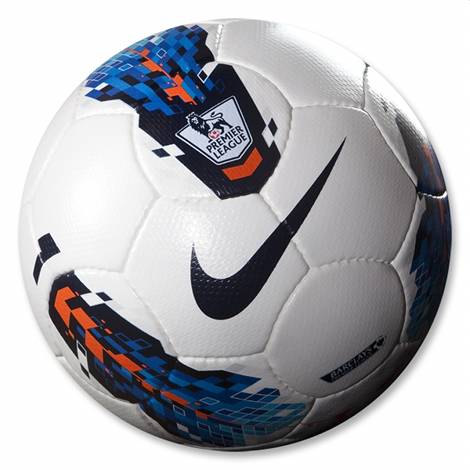 The Nike T90 Seitiro and will be used for the 2011 / 12 season in the English Premier League, the Serie A, La Liga, the Asian Champions League, the Asian Cup of federations and the Copa Libertadores.

Whilst this is still essentially the same ball as it’s predecessors – the Ascente and the Tracer – the big sell this season is Nike RaDaR technology, which stands for Rapid Decisive and Response.

Nike have preached the benefit of visual performance for nearly 18 months, and now they have named RaDaR as the standard for such technology.

Which in short, means Nike RaDaR allows players to make faster decisions on the pitch and stay ahead of the pace of the game. 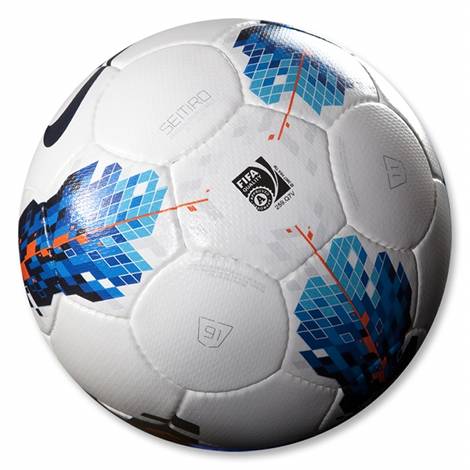 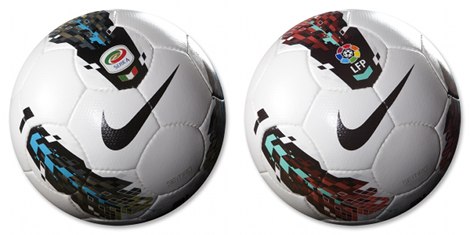 The Serie A and La Liga Versions

The Nike T90 Seitiromicro-textured casing regulates airflow equally across its entire surface, making it less prone to wobble and giving it a more direct, arrow-like flight.

Consistent touch: Nike teams also focused on enhancing touch Ĺ› often one of the most crucial elements for footballers. A unique five-layer casing and construction improves touch, giving players maximum control and greater command and presence on the pitch.

The Geo II configuration of the ball32 panels evenly distributes pressure across the whole ball, offering more consistent movement and the same response wherever the ball is struck. 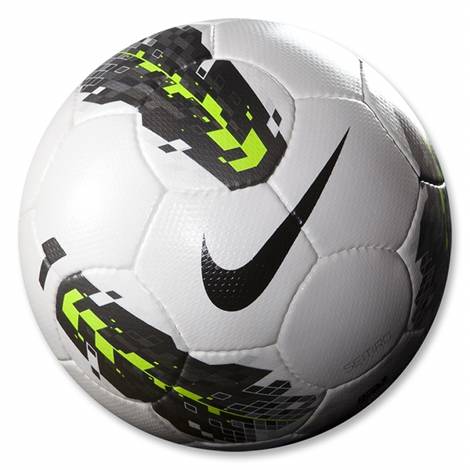 The generic colourway for use in internationals and tournaments

True control: The micro-textured casing material of the Nike T90 Seitiro is designed to equalize the flow of air over the ball during flight. This stabilizes the ball and allows it to fly truer Ĺ› maintaining it intended flight path while ensuring greater control and accuracy shooting, sending or receiving a pass.s.

The Nike T90 Seitiro‘s first competitive outing will be during the Copa America, which kicks off this weekend – the 1st of July.

Nike T90 Seitiro will launch in conjunction with it’s Copa America Debut and be available as of the 1st of July costing around £90.