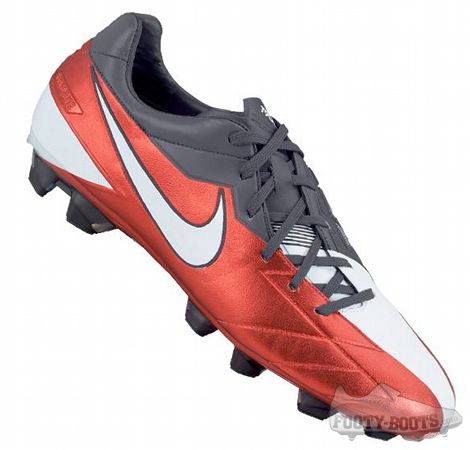 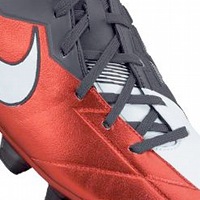 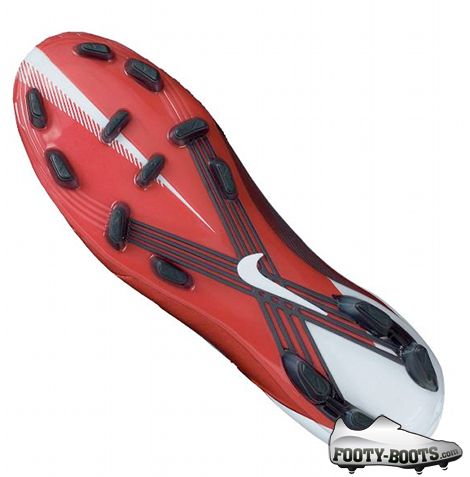 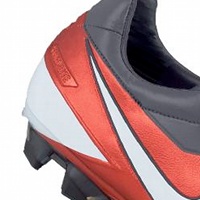 Despite being an ideal match for the Manchester United home kit, you’re not likely to see Laser poster-boy Wayne Rooney in the' Nike T90 Laser IV – Red / Black / White any time soon, as this colourway will only be released in the Kangalite version – with ‘Wazza’ preferring the Synthetic model.

That said, we have already seen a small number of stars sporting this attractive pair of football boots; chief among them is Inter Milan’s Maicon.

What do you think to Nike’s latest football boots?

Written By
Kyle Elliot
More from Kyle Elliot
One half of the Premier League's deadliest striking duo tells us why...
Read More