Nike have had some absolutely awesome debut weekends for their football boots, but their luck seemed to run a little dry as the Nike T90 Laser IV hit the pitch for the first time across Europe. 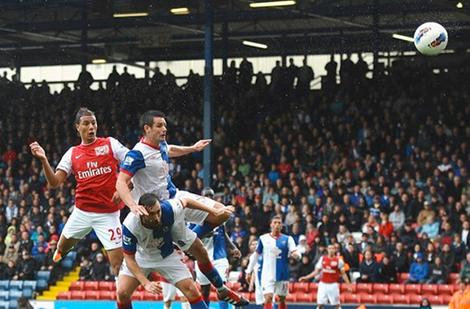 With highs like Fabregas’ CTR360 masterclass in a 6-2 demolition of Blackburn in 2009, and Cristiano Ronaldo kicking off the 2008 launch of the Merucrial Vapor IV with a hat-trick (including one of THOSE free-kicks) it seems there had to be a low somewhere along the line for one of the big ‘N’s football boots.

And it seemed that this weekend was just that for the new Nike T90 Laser IV.

Thanks to the early kick off at Ewood Park, Arsenal’s Marouane Chamakh was the first to find the net wearing Nike’s new striker-specific football boots.

Though the Superfly III convert came out all-guns blazing in an attempt to restore parity, scoring with a well-fought header, the Moroccan international was guilty of putting an arguably-easier chance wide of the post, leaving him to mark the Nike T90 Laser IV‘s Premier League bow with an unexpected defeat.

Saturday saw the Nike Football Facebook page littered with photos of the two strikers receiving their new Nike T90 Laser IV‘s ahead of the clash drawing attention to the two forwards of drastically-contrasting forwards in the run up to the game.

And the 4pm kick off got off to a great start for the two Laser wearers, by 5.05pm Nike’s ad team must have been patting themselves on the back as both the Englishman and the Spaniard found the net. 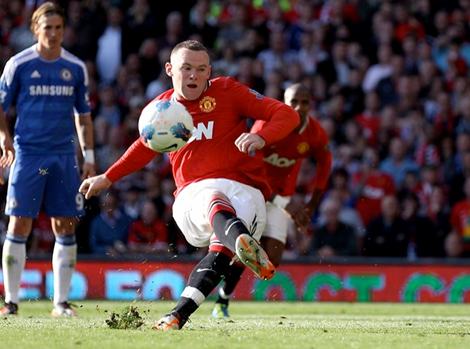 But Sunday’s top-of-the-table clash was one that seemed completely without script, let alone one penned by Nike.

Rooney stepped up for a penalty, but saw the Old Trafford pitch slip from under him as he squared up to Petr Cech, helpless as he spot-kick launched itself wide.

Later in the game, with the record books calling, the Manchester United man saw another guilt-edged opportunity go wanting as he screwed an unexpected cross wide of the post.

But that was nothing compared to Torres, whose open-net fiasco will not just be documented by the Monday papers, but will be inscribed into the annals of infamy.

Whilst the Nike T90 Laser IV‘s ‘Marquee’ players in the English Premier League all at least managed a goal, things got considerably worse across Europe. 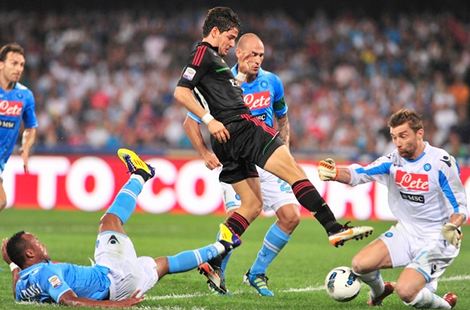 AC Milan’s Pato is another T90 football boots convert, but even he couldn’t conjure the magic of his 24-second insta-goal from the Champions League clash with Barcelona in mid week, struggling against Napoli as the Rossoneri lost 3-1, in a performance described by Gazetta as ‘woeful’. 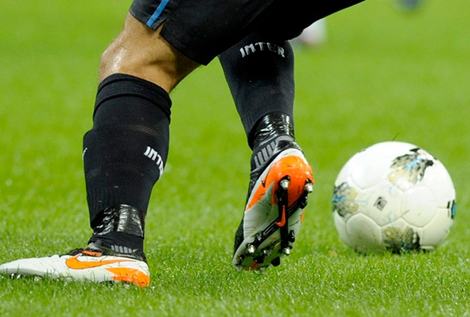 Staying with the Milan sides, Wesley Sneijder’s Inter Milan played out a stalemate with Roma at the San Siro, in what was the Dutchman’s second competitive game in the new Nike T90 Laser IV.

The former Real Madrid man did try and put the perks of his new football boots to good use, peppering the Roma goal with long-range efforts in the second half, though the lack of success in front of both goals leaves both these Serie A giants without a win yet this campaign. 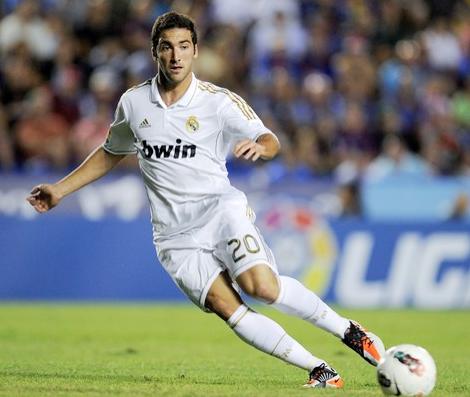 Finally, in Spain Gonzalo Higuain emerged from the Real Madrid bench as one of the Nike T90 Laser IV‘s key athletes in La Liga.

But the Argentine international had a mountain to climb as he fronted 10-man Real against a Levante side already a goal to the good, feeding off scraps from the midfielders and spurning the chance for a left-footed drive after asking fro too much time.

So, all in all, not a good week to be giving an airing to a new pair of football boots!

We think the new Lasers will be fine in the long run, but the shock of Arsenal, Real Madrid and AC Milan all losing (not to mention Torres’ miss!) on the Laser IV’s big day is a pretty rotten co-incidence!

What do you think?