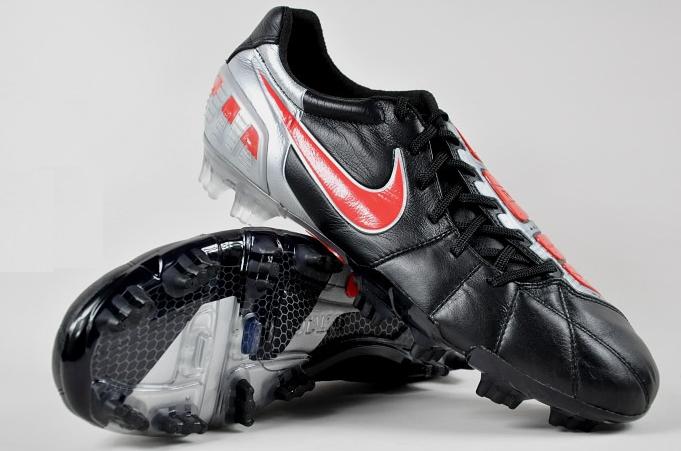 Clearly listening to those football boots fans calling for a more serious set of colours for Nike’s newest entry into the power catagory, the American sportswear giants have launched this Black/Challenge Red/Metallic Silver.

Definitely a more understated entry into the series than the Neptune Blue or Neon Green, this should win over those who have felt the Laser III has been too flash. 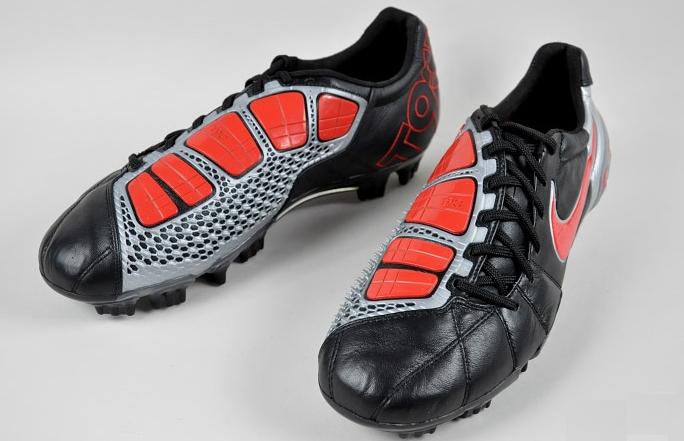 We love this new colourway – it definitely shows off the Laser III as a dangerous looking football boot – we think it’ll be popular with those looking for a sleek-goalscoring machine and with big mean centre-backs!

Also – it’s interesting to see that the swerve-zones fins finally have a bit of colour to them! There were rumours that this area would remain black for the Laser III’s lifespan as it was too expensive to colour; but Nike have added a splash of mercury-quicksilver that not only sets the boot nicely, but also has us excited for the other possiblities that Nike could colour it with!

For more football boots news, make sure you’re following us on Twitter

Written By
Felipe
More from Felipe
PUMA's v1.08 football boots are to be superseded by the new v1.10....
Read More