New colourways are risky business; sometimes you see football boots in a real clunker – it doesn’t flatter the shape of the boot, is needlessly bright or is pink with Japanese characters all over it. Others, are stone cold classics – which is where Nike have drawn inspiration from for the new Superfly III – Peel Orange/Metallic Hematite. 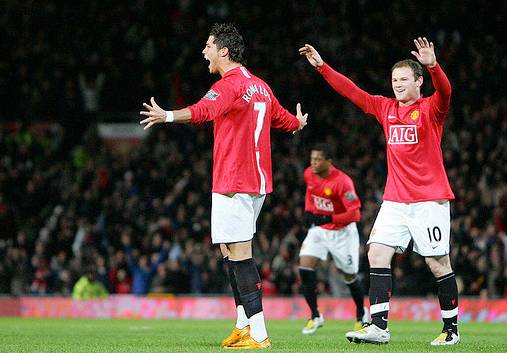 Then: Ronaldo debuts to the Vapor IV in fantastic style. Also a time-travelling Wayne Rooney is spotted, post hair transplant.

Some football boots have that one defining colourway that stays in the memory long after the range has been retired; the Gunmetal Grey Predator Mania II, the Black/Green Lotto Stadio from the 90’s, the White/Blue/Red Umbro X-Boot, and so on.

But looking back to the Mercurial Vapor VI – we have to ask – has any one football boot ever had so many iconic colourways? 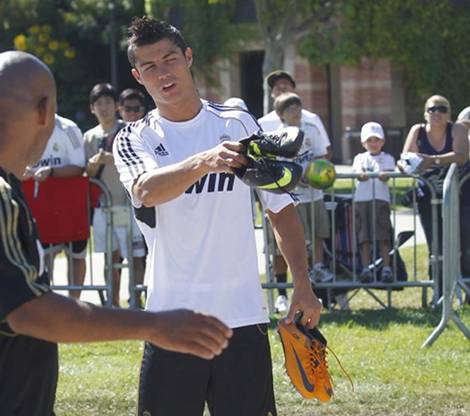 Now: Ronaldo trades old for new as he prepares to start the new season in style.

Who can forget Ronaldo debuting these eye-searingly orange football boots against Portsmouth, and rocketing in a free-kick that not only left David James for dead in the Pompey Goal, but sparked a wave of youngsters haring out to the nearest 11-a-side net to try and master what they’d just seen – in a manner not seen since David Beckham. 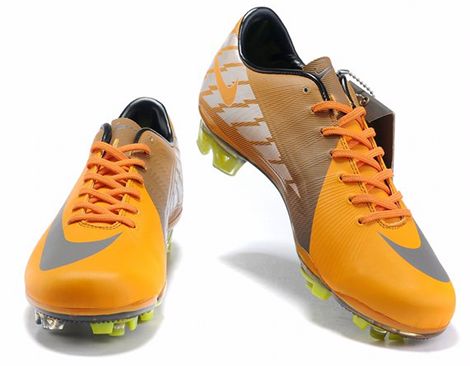 With all that misty-eyed nostalgia backing it up, there’s little surprise that Nike are offering a special release Superfly III in a Peel Orange colourway reminiscent of those iconic cleats!

Despite the fact that these are technically part of Nike’s Fall range, there’s no doubting how good the' Superfly III – Peel Orange/Metallic Hematite looks in the summer sun, here’s hoping that the weather stays pleasant for everyone that’s planning on buying a pair, before your' football boots get caked in mud during the winter!

The' Superfly III – Peel Orange/Metallic Hematite will commence pre-ordering tomorrow, for a retail launch of the 1st of August 2011. As always with the Superfly III, don’t expect to get yours on the cheap as they carry an RRP of £275/$399. 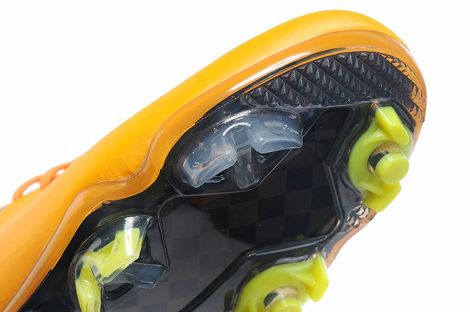 What do you think to the Superfly III – Peel Orange/Metallic Hematite?

Written By
Kyle Elliot
More from Kyle Elliot
We road-test one of 2011's hottest boots so far - the new...
Read More