We love the Nike Street Gato here on Footy-Boots.com. The mix of classic Nike sneaker design, rough’n’ready street-football durability and Lunarlon cushioning make them perfect for just about any situation. Even formals! Actually… no …Not formals. 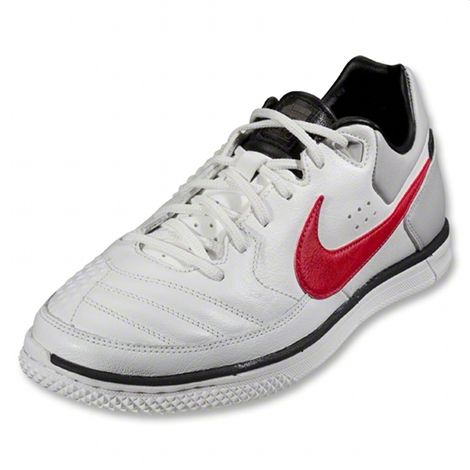 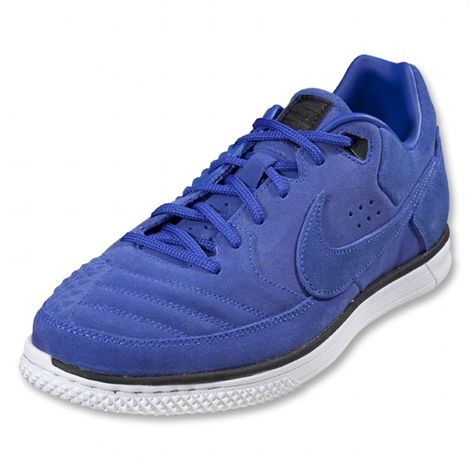 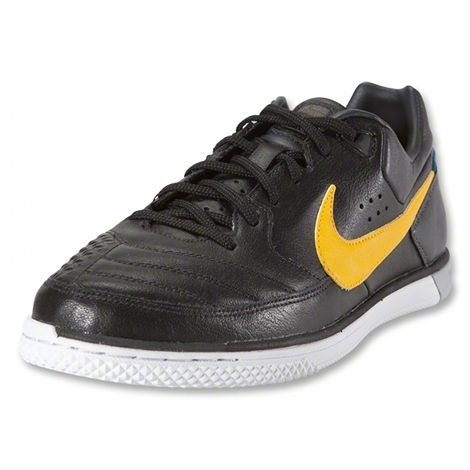 So, what’s better than one new Nike Street Gato colourway? Three, of course!

Available now on the Footy-Boots.com store are the Black / Yellow, Summit White / Red and Bright Blue / White colourways, and we think that they’re a great looking set of additions to the range.

Nike says it took inspiration from 4 of the world’s most famous cities to create the ultimate street soccer footwear. 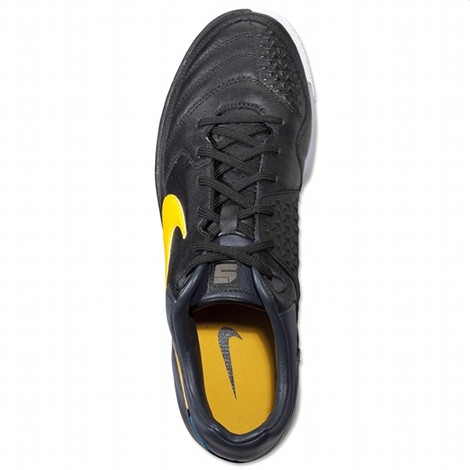 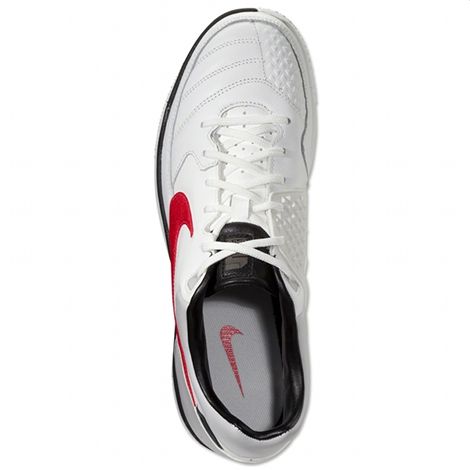 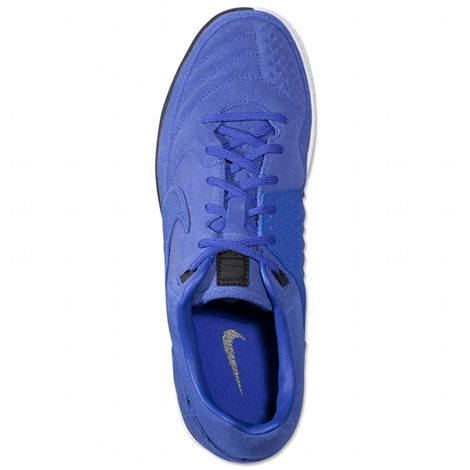 The Nike Street Gato‘s supple upper and adaptive traction sole are inspired by Barcelona – where Speed and touch matter as much on the streets as they do at the Camp Nou.

A specially designed last and responsive shape allow you to get closer to the ball than ever before – something that comes in handy on the streets of Rio de Janeiro, where it seems that even the quieter players have skills with the ball that make even seasoned freestylers green with envy.

London is a city where the pitch is gnarled old concrete and the soft ripple of the net makes way for the deafening clatter of a ball thundering against a metal fence. In short, it’s tough. Which is why the Nike Street Gato is the toughest shoe in Nike’s Nike5 range; an enhanced cushion insole and hang-tough outsole mean that this trainer will take everything the streets throw at it. And then some. 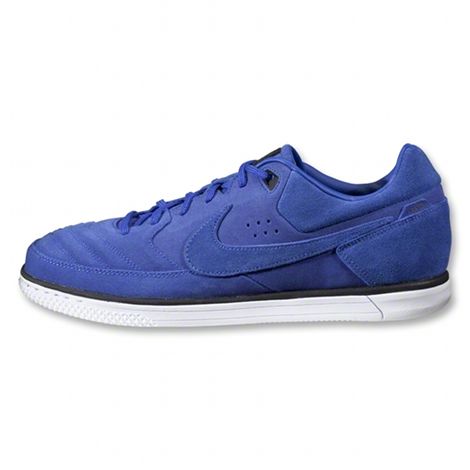 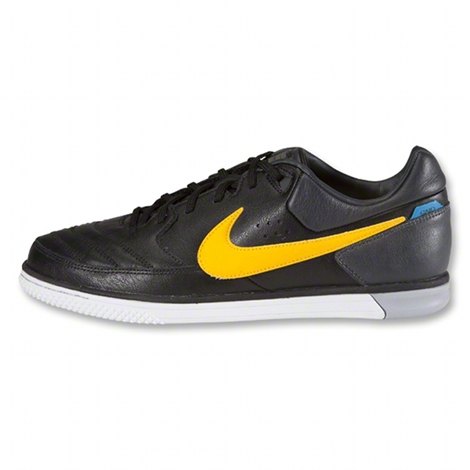 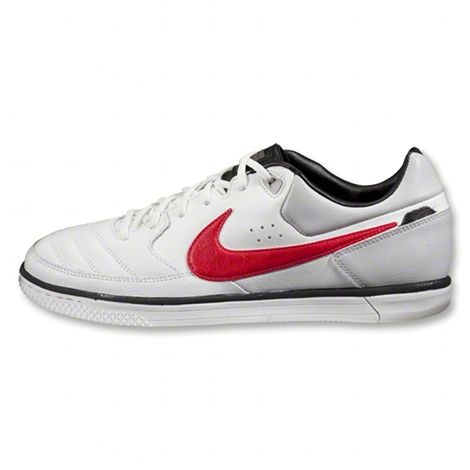 All this is tied together by the eclectic imagination of Tokyo, where old clashes with new in ways the world never though possible. The classic Nike outstep with central lacing and the ‘big tick’ design that has graced so many great shoes belies an instep covered in a durable, prism-patterned instep that powers every pass and increases first touch friction.

Reckon they’re the best yet?