Scratch off Christmas and birthdays; If there’s one yearly tradition we can get behind it’s Nike’s annual Stealth Pack releases.

Following on from last year, Nike have kicked off each new season with a batch of boots that are the perfect antidote to the forays into neons that always come with a summer of football, big tournament or not.

So, rolling out the black paint, the Nike Stealth Pack for 2014 gives mean and moody new colour-ups to their World Cup range of boots, cleverly incorporating silver accents and the Hyperpunch and Volt colours that were inescapable this summer. 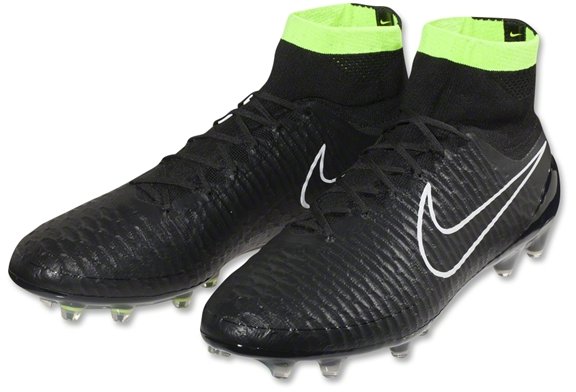 After a mostly-Volt look in Brasil, the Nike Magista Obra reduces it’s flagship colour to the trim on this phenomenal Black/Silver/Volt Nike Stealth Pack entry.

Once quite a fun looking release, the Stealth Pack Magista now looks very deadly indeed, with the FlyKnit and NikeSkin’s all-black look adding an organic feel to the boot. 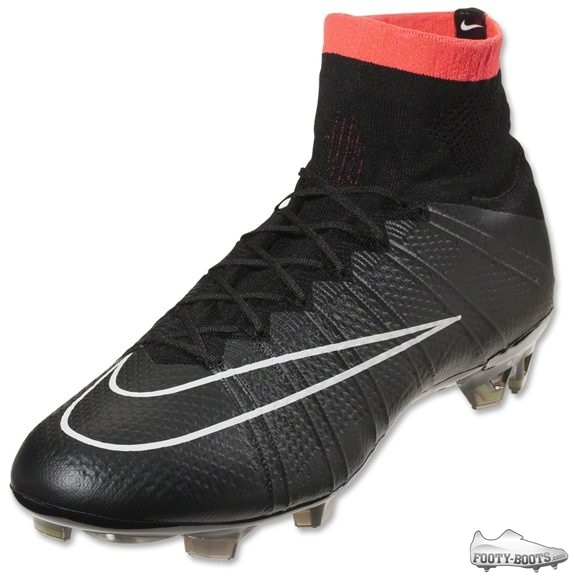 Likewise with the Nike Stealth Pack Superfly IV; Hyperpunch only makes the cuff this time out, as the Superfly now offers a colourway that dishes out that high-speed tech in an all-business colourway. 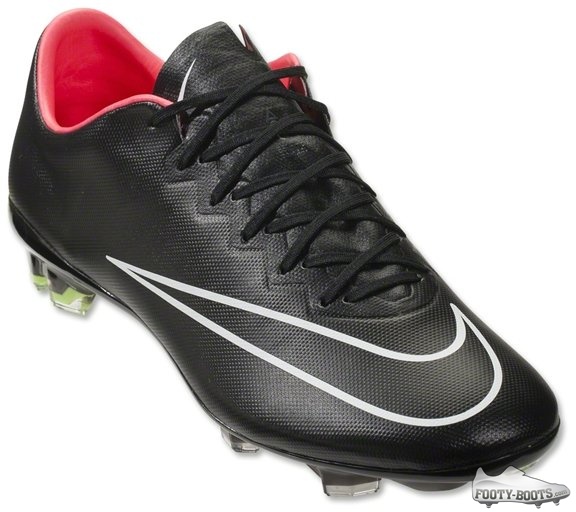 But does it look as good as the Nike Stealth Pack Mercurial Vapor X? The jury’s still out here at Footy-Boots.com HQ as this is one handsome release.

The all-black upper really shows off the low-profile, tongue-less cut of the latest Mercurial, not to mention that textured upper. 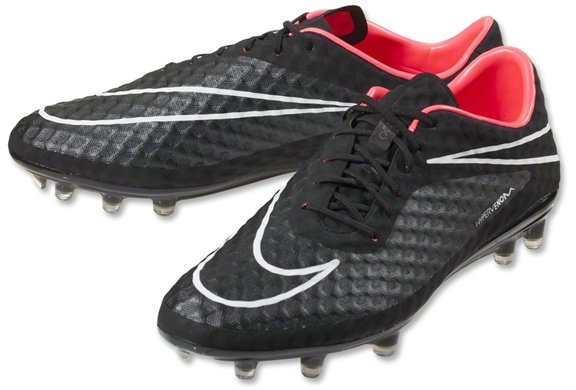 Speaking of uppers that look good in Black; oh, there you are, Nike Hypervenom Phantom.

With a two-shade Stealth Pack black on the segmented upper and just the amount of Hyperpunch – that will mostly go unseen when the boot is on foot – these are another strong looking boot. 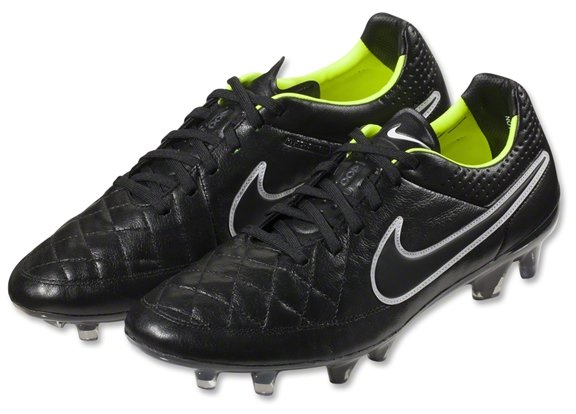 And just to prove nothing pulls off the all-black look quite like a heritage release, the Nike Stealth Pack Tiempo Legend V’s game is on-point in all sorts of ways.

Available to pre-order now and shipping July 25th, which of the Nike Stealth Pack releases is your favourite?

Written By
Kyle Elliot
More from Kyle Elliot
JD Sports are eyeing up the possibility of taking over rivals JJB...
Read More