Nike Football have announced that it will be extending their partnership as kit supplier to the French Football Federation.

Nike who became equipment supplier to the French Football Federation (FFF) in 2011, have confirmed an extension to their existing deal which will see Les Bleus wear the swoosh until the 2026 season.

Adidas had previously held a 37 year relationship with the FFF, but Nike have proved that they value the French association by tying them down before their existing contract is set to lapse in 2018. 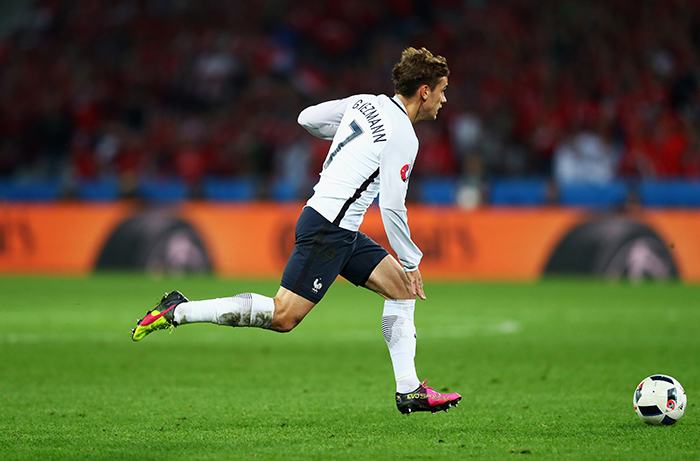 Nike is very proud to extend our long-term relationship with the French Football Federation and we look forward to building upon our successful partnership for years to come.

It is thought that the deal will bring in £38m plus bonuses for the FFF, similar to the fee adidas pay the German national team.

Written By
Felipe
More from Felipe
After eight years Brazil reclaim the Futsal World on home soil after...
Read More