As we type, Nike are hosting one of this year’s biggest product showcases out in Madrid to coincide with the launch of the Nike Mercurial Vapor X, Mercurial Superfly and the World Cup range of football boots.

With a festival of football to be played this summer, the Swoosh are going in hard with football product; from performance wear like cleats and kit, to lifestyle ranges inspired by the beautiful game such as Nike FC. 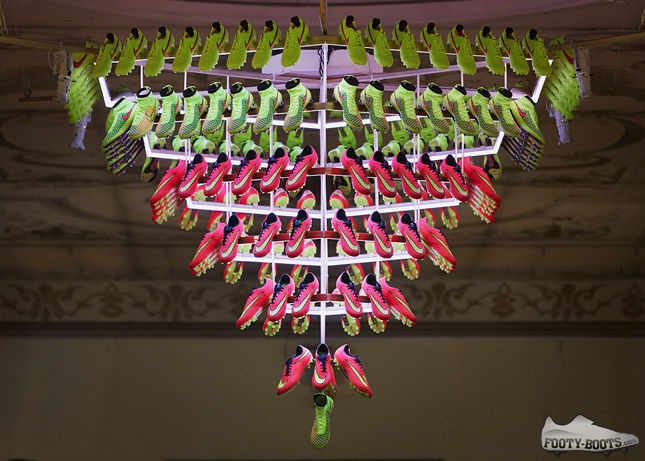 At the heart of the event is a huge chandelier created from two of the boots that will make up Nike’s World Cup pack; the Magista and the Hypervenom.

Volt and Hyper Punch will be the colours de jour, and you’d best get familiar with them; because if the Clash Collection and Elite Series were anything to go by – these will be inescapable this year after we reveal the full set later on today. 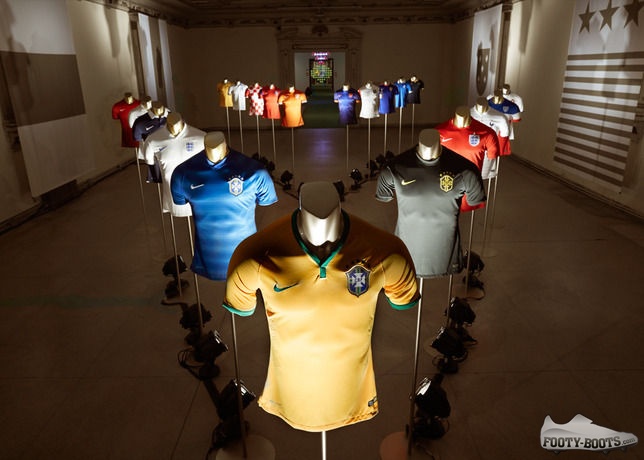 Supplying kits to ten federations at a World Cup is no small order; but Nike have managed to pull it off in some style.

Each of the kits have their own unique flavour, and whilst each might not be to everybody’s taste, details like collars and crests pop on a mostly simple and elegant range of jersey’s for this summer’s competitors. 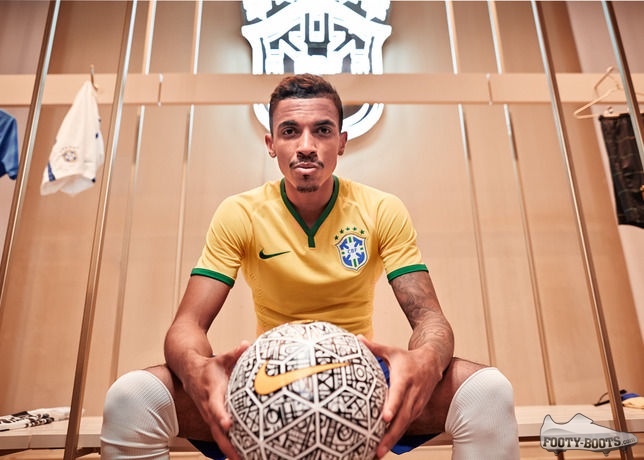 Also on show was a Brazil-inspired version of the Nike Ordem; Nike’s top-spec match ball that was launched in December 2013, the Ordem is set to become the new standard for Nike match balls moving in to next season where it will be used in the EPL, Serie A and La Liga. 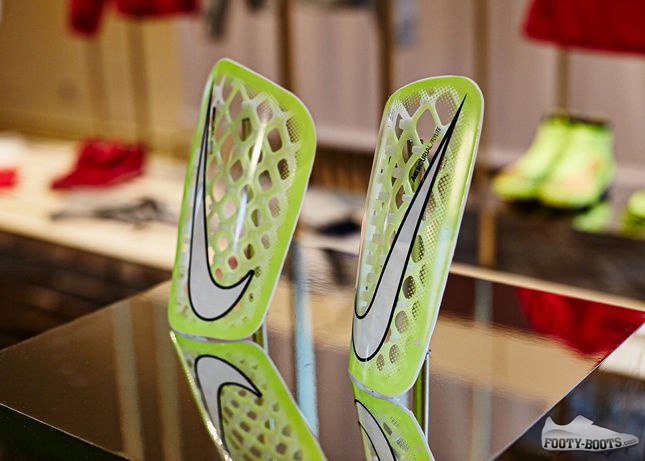 The little things are even making big changes, too; Nike’s Mercurial Lite shinguards – a stalwart of many a player’s kitbag – get a bold new look as they take on a transparent new look.

The top-layer of see-through plastic is supported by a Volt ‘Web’ underneath – something we’re sure more than a few ‘ballers will be keen to put to the test on pitch. 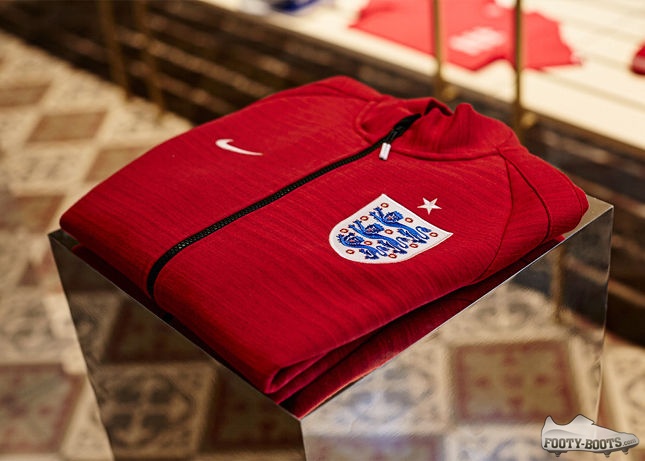 One of the most sought-after pieces of Nike’s apparel is the Tech Fleece range; typically presented in grey, four versions of the Tech Fleece have been re-imagined as N98 Track Jackets and will be made available in the colours of England, Brazil, and France – the three Nike federations to have tasted glory at the World Cup in years past.

We’re looking forward to sharing everything else that comes out of Madrid in the coming twenty four hours, so stay tuned to Footy-Boots.com for coverage!

Written By
Kyle Elliot
More from Kyle Elliot
Three England stars see the pitch around them transformed to show us...
Read More