At a special event this weekend, Nike revealed all their new kits for Brazil’s top clubs, and had one special surprise in store as they revealed they would now be providing kits for the legendary Santos FC – starting with the new Nike Santos Home Shirt 2012-13! 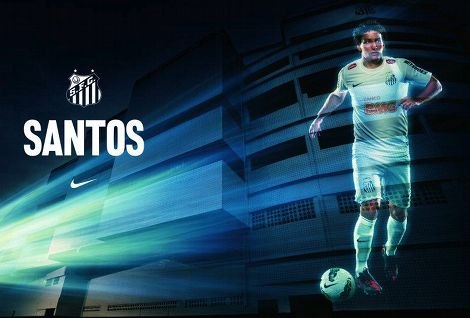 Taking the reigns from Umbro – who have supplied kits to Santos since 1998 – Nike & Santos are hoping their partnership will bring both parties some serious presence in Brazilian football ahead of the World Cup in 2014.

Nike will be pleased to some of the brightest lights from the new generation of Brazilian football now playing in their football boots as well as sporting the swoosh for Club and Country, with Neymar, Ganso and Ibson all representing Santos this season. 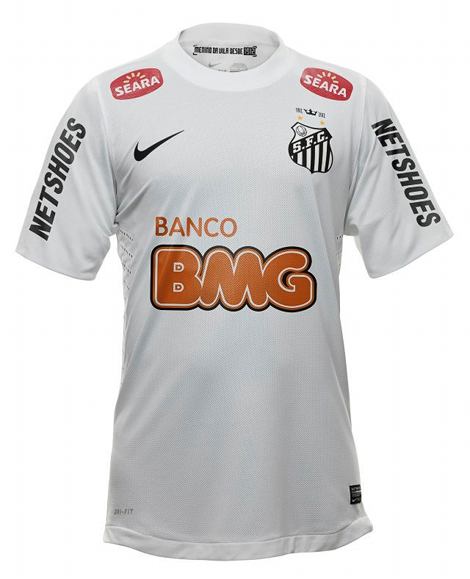 Santos, however, will be able to take advantage of Nike’s vast global distribution network – helping the legendary Brazilian club to get it’s shirt sold in more markets than ever before, as well as capitalise on it’s recent profile-boost following the 2011 FIFA Club World Cup.

There are a few neat little touches from the big ‘N’, though; the inside of the neck features the motto “Menino da Vila desde 1912” – Vila Boys since 1912 – a celebration of the club’s centenary and it’s history of nurturing young talent. 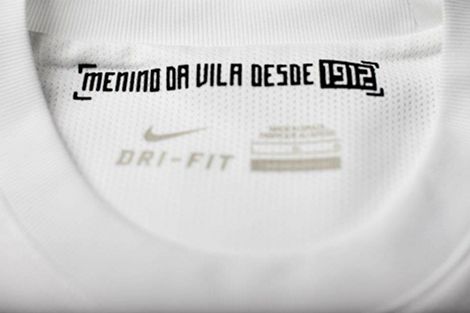 Additionally, the font and numbers used on the Nike Santos Home Shirt 2012-13 are all styled after those used on the shipping crates that used to pass through the port of Santos that has been the economic heart of the city for so many years.

Expect to see the new jersey on sale from March.

Thanks to Shakib Arsalaan for posting this up on our Facebook wall!

Written By
Kyle Elliot
More from Kyle Elliot
Nike brighten up the Maestri with these new Citrus CTR's!
Read More