The electric atmosphere fuels inspiration for the new Nike PSG home kit for the 2018/19 season.

Theres no doubt that Paris Saint- Germain’s fans create a hell of an atmosphere at the Parc Des Princes stadium, which has inspired Nike to create the stunning new home kit. 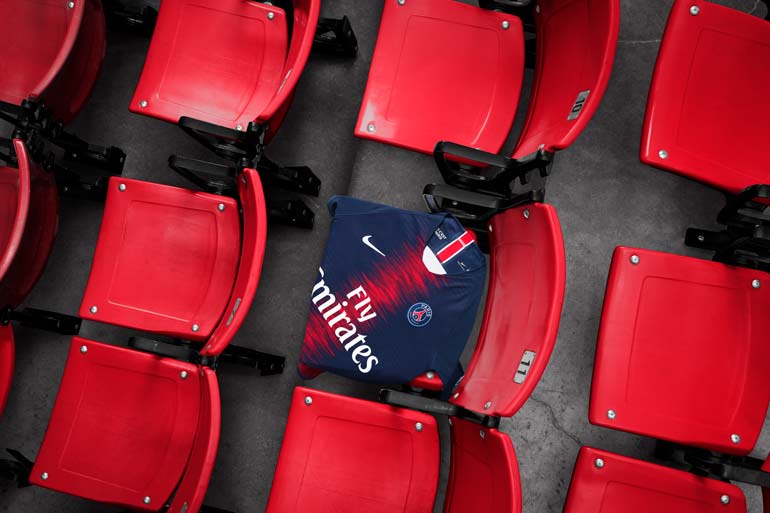 The historic red and blue colours cherished by fans, remains as the main element on the new strip, keeping the tradition alive. The famous vertical red stripe, a feature throughout the clubs history, holds a much deeper meaning this time.

Replacing the solid striped line of previous releases, the designers found a creative spark when hearing the atmosphere produced by the fans. They felt the need to express this atmosphere on the shirt by running the vertical stripe through a speed filter, creating a visual effect similar to a sound wave. 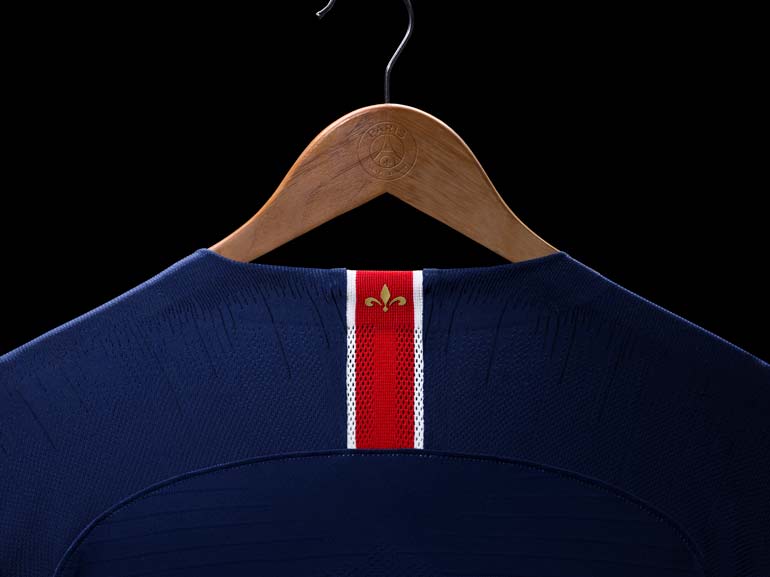 The result of the waveform pattern, echoing the voices of the passionate supporters inside the ground, brings both the club and its fans closer together. The new drop will be available May 12.

Written By
Josharkon
More from Josharkon
We caught up with Socceroo Massimo Luongo ahead of his busy summer...
Read More