The Jordan Brand x Paris Saint-Germain Away Kit delivers holistic performance and exciting vivid looks proving that they have made an influential partnership.

PSG and Jordan Brand have dropped the new 2019/20 away kit following their next chapter of this great partnership that has combined influential lifestyle with the football culture and taken the PSG Brand to the next level.

“Jordan Brand and Paris Saint-Germain share a distinct position in sport and style, so to partner with the club is a natural fit,” says Michael Jordan. 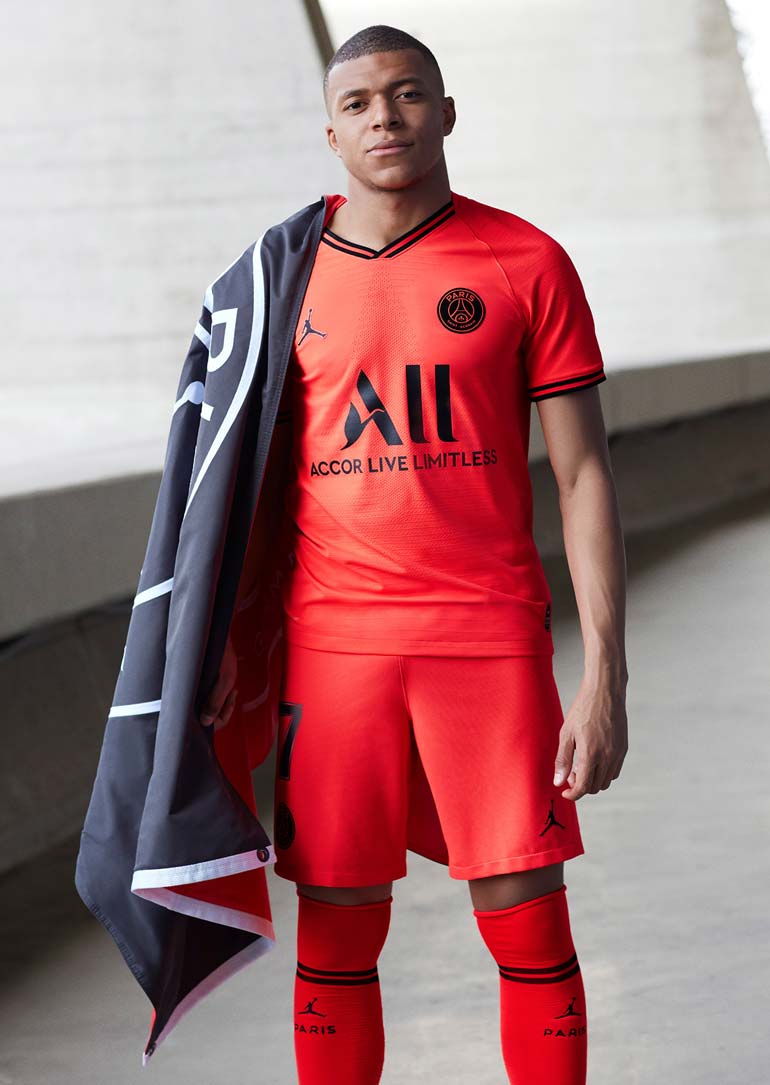 The away kit is covered in ‘Infrared 23’ shade, a Jordan classic, from head to toe with black trim on the front half of the collar and sleeve cuffs, as well as the logos and the main sponsor Accor Live Limitless in contrast to the bold red colour.

The Jordan x Paris logo can be seen on the inside neck. On the reverse of the collar, the ‘Paris” name stand out, meaning it will be illuminated by the and infrared glow and outshine their rivals.

Black also details the shorts and appears on the socks in the shape of two horizontal hoops with the Jordan logo and the word “Paris” just below it. 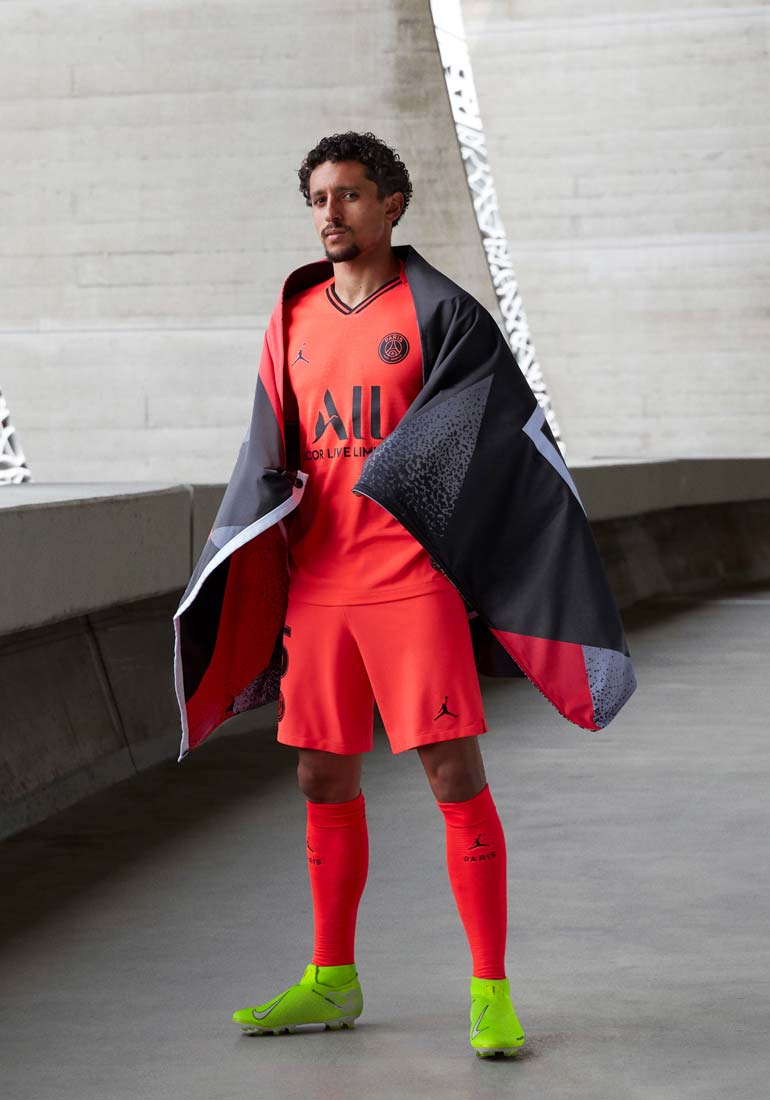 PSG signed a three-year deal with Jordan Brand last summer. It was initially expected for the PSG Jordan kit to be used exclusively in the Champions League, but I guess Nike changed their plans.

The new PSG Jordan 2019/20 season away kit will make its debut on the 27th of July in China, where PSG faces Milan in a friendly match.

Nike PSG home kit 2019/20 season will come back with the bold stripes at the centre formed by three equal bars, white, red, white. Nike and PSG celebrate 30 years of fraternity with this modern historical look. 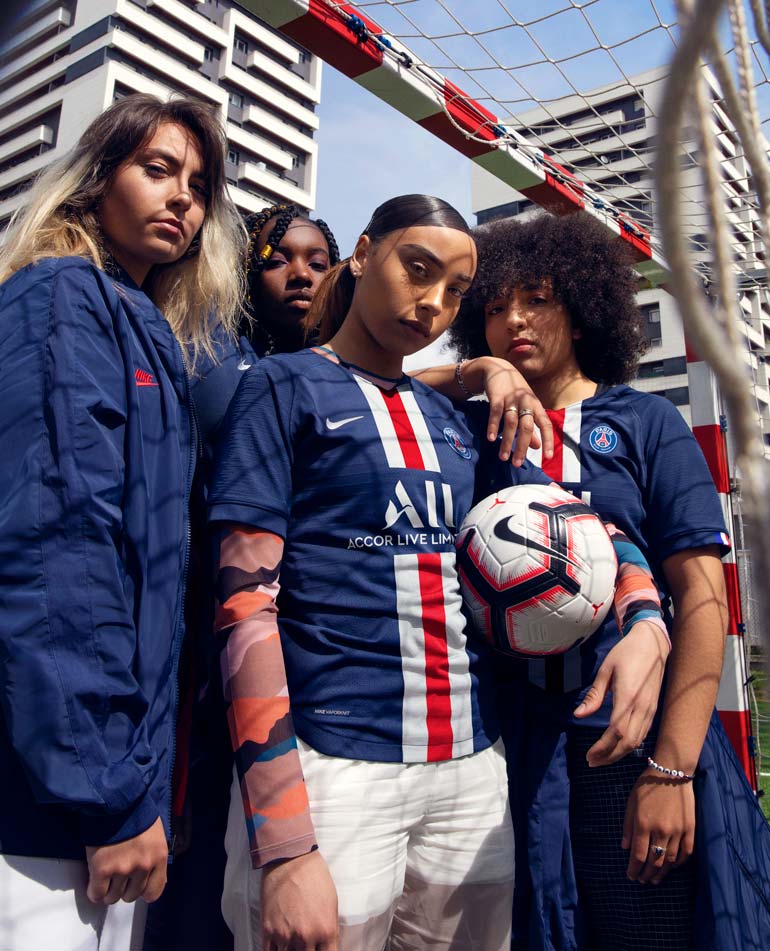 “I have always been a huge fan of Nike, and it’s great new that they will be making PSG kits long into the future,” says striker Kylian Mbappe. “The new kit is really beautiful, really classic and it’s nice to see the stripe back on the home shirt. I am sure the fans will be really happy with it.”

Written By
Jullius
More from Jullius
The Azzurri has a fresh new third kit introduced by Puma football!
Read More