A new Nike patent revealed today has hinted at the future of Nike football boots, with a special insert being used to give a player additional power and control. 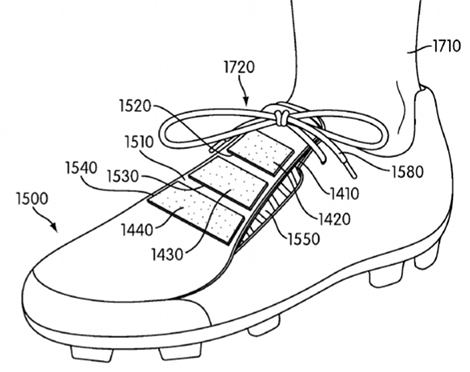 The un-named football boots would feature a T90 Laser II-style lacing system, with a shot-shield over the forefoot – but here’s where things get interesting.

Rather than the rings, stripes or fins from previous T90 football boots, this proposed design see the lace-cover become a frame for the real innovation; an interchangeable ball control element.

As well as whatever the ‘standard’ element that comes in the box with what whatever these football boots may turn out to be, Nike plan on making several interchangeable elements available at retail.

The simple idea being that, like the adidas tunit before it, players can adapt their football boots to different conditions or preferences.

Conditions looking sketchy outside? Switch to a ‘Wet’ control element. Playing on artificial turf for training? Switch to an element that gives you the advantage there. 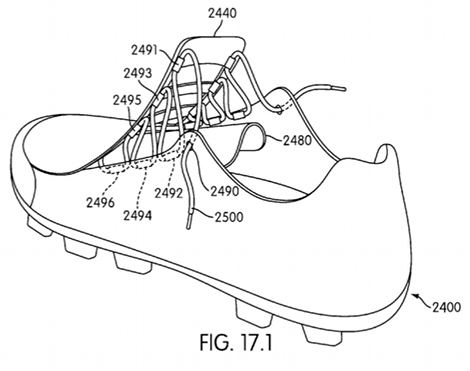 However, the prospect that has us most excited, is Nike could have produced a pair of football boots that can adapt for any type of player.

The interchangeable ball control element could be a CTR360-style control zone, a Nike T90 Laser IV inspired power and accuracy zone or even a Tiempo Legend-esque patch of leather for a natural feel on the ball. 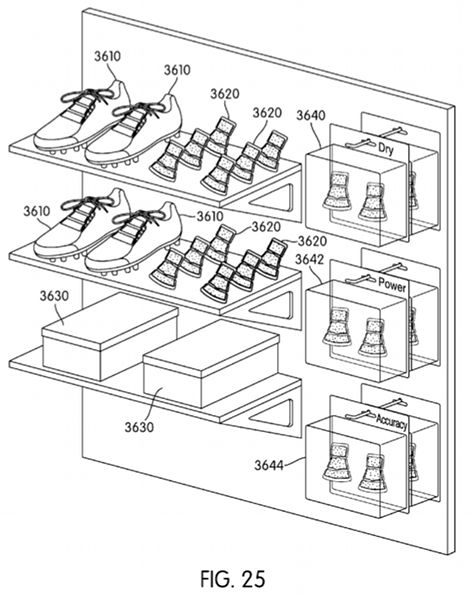 What do you think of the idea? Could this be the future of the T90 Laser, or even CTR360 silos? Is it the ultimate boot, or is it just a gimmick?

Written By
Kyle Elliot
More from Kyle Elliot
Nike aim to help get more people playing together with their mobile...
Read More