The winners of Nike Most Wanted have been announced at St. George’s Park, the English Football Association’s national football center, as the three-day Global Showcase concluded, with eight young players awarded coveted spots in The Nike Academy.

They will have access to elite-level coaching, training facilities and off-pitch medical, nutritional and mental support as they pursue their dreams of securing professional contracts. 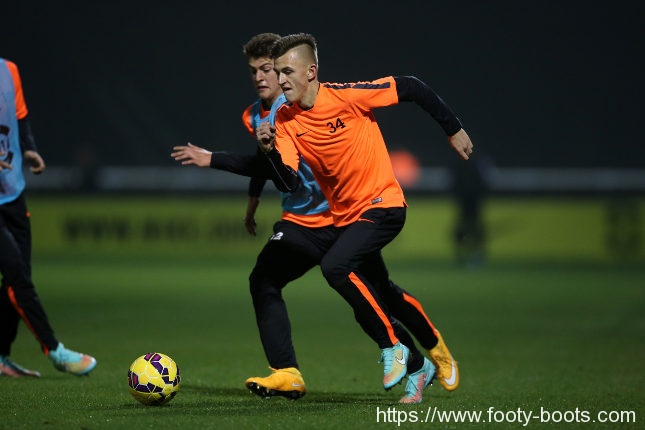 Based at St. George’s Park, The Nike Academy plays against some of the world’s top youth sides and is regularly scouted by professional clubs.

A total of 38 players from 23 nations gathered at St George’s Park for the Global Showcase – an intensive three days of fitness testing, technique-based work and trial matches. Ahead of the weekend drawing to a close, Premier League star Eden Hazard met with the finalists and shared his insights on his career path and life as a professional footballer.