Cristiano Ronaldo returned to training with the Portuguese National team yesterday, but had a football boots-based surprise for those looking closely as he brought along what we suspect to be a black out Mercurial Vapor VIII 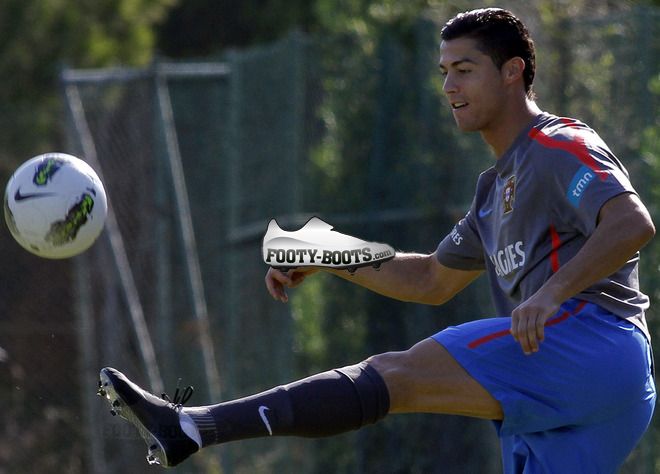 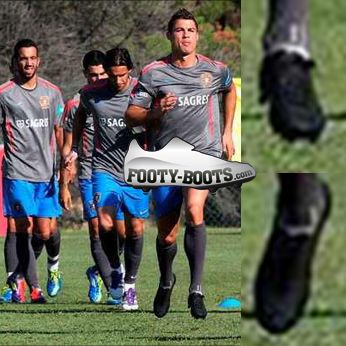 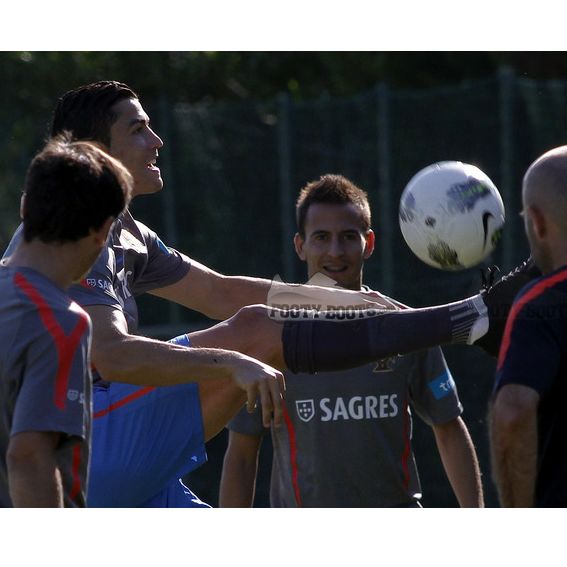 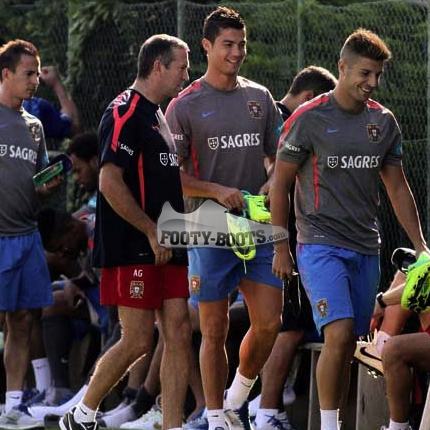 The Real Madrid Superstar was only set for some light training as he recovers from a hip injury, but that didn’t stop Nike seeking out an opportune moment with the winger to test out what we believe to be a black-out of the new Mercurial Vapor VIII speed football boots.

Cristiano took to the pitch for some light sprinting drills, which Nike evidently deemed the perfect time to give their latest football boots their first ever piece of professional testing – as far as we know.

From what we can tell, these are definitely a new form of Vapor – likely the Mercurial Vapor VIII, rather than a limited edition version like the SL – evident from the Glass Fibre sole, rather than the Carbon Fibre sole we’ve come to see on the Superfly.

If there’s one thing about these images that is seriously getting us excited over what the Mercurial Vapor VIII, it’s that sleek fit! It looks like Cristiano Ronaldo’s wearing a pair of socks, not football boots!

If Nike can pull the weight of the new Vapor and make it a little more comfortable, we could be in for a real treat.

What do you think the way Mercurial Vapor VIII‘s are shaping up? Could this herald the return of Nike to the stop of the speed game?