Denis Dekovic is a name that’s becoming more commonly used on Footy-Boots.com than some professional players, but the Nike design supremo always has such valuable insight into the football boots that the Swoosh have been releasing in the last few months, we’ll always have time to hear what he has to say.

After enlightening us on the in’s and out’s of the new Magista last time out, Dekovic is on hand to help answers some of the key questions on the new Nike Mercurial Superfly IV which we saw released just over a week ago.

If you really want to know all the reasoning behind some of the features on the new Superfly – there’s really only one video to watch.

Additionally, Nike have also supplied some of these rather nifty CAD design mock-ups for the Superfly, stylishly white-lined and set on a Hyperpunch background.

If you were ever of the impression that Nike just cobbled a boot together from their imagination; here’s the proof they don’t. 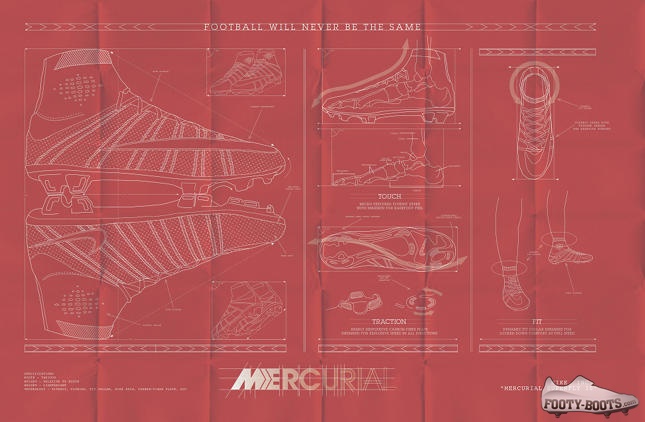 If you want to download a wallpaper-sized version of this image for use anywhere you like, you can do so here. 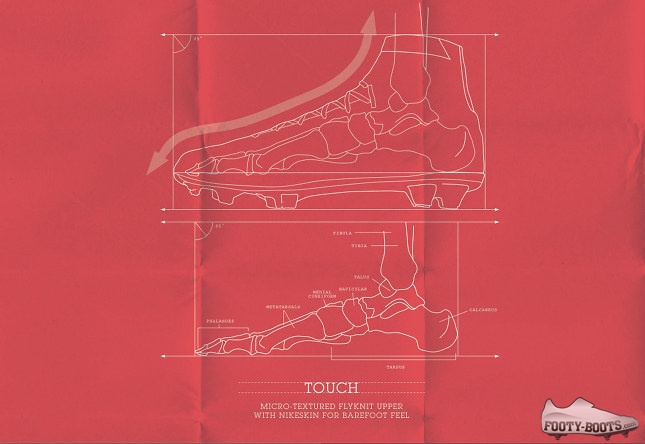 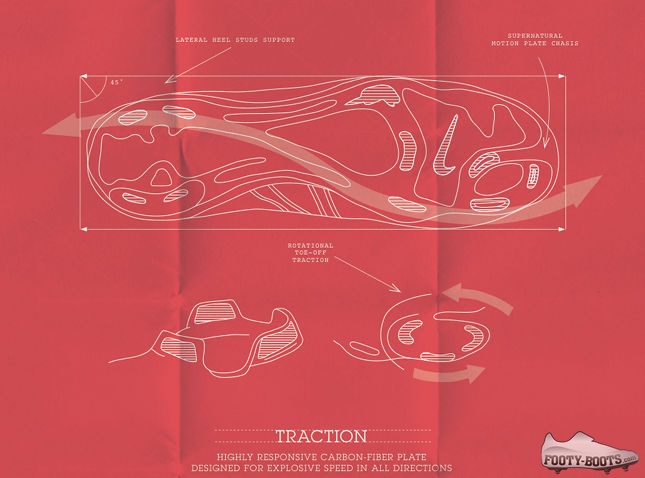 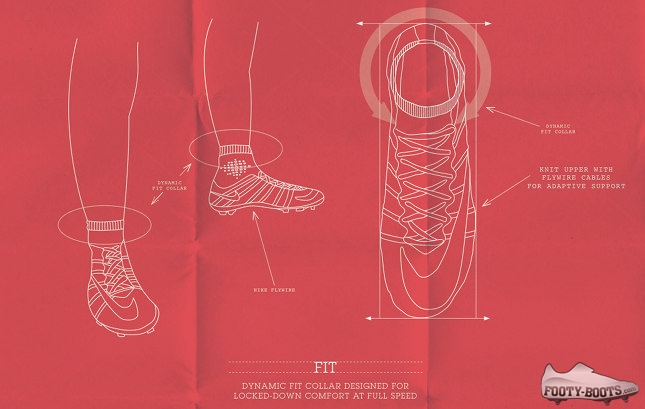