Nike are kicking off 2015 with a bang; to mark January as Black History Month, the Swoosh are releasing a cross-category collection of footwear and apparel to honour a number of inspirational athletes and coaches from all disciplines.

The limited edition 2015 BHM Collection includes 28 items, all featuring a black and white palette and mix of three different prints. The collection ranges from performance to lifestyle with 12 shoes and 16 apparel and accessory items for men and women.

Football is represented by the Nike Mercurial Superfly IV BHM – one of the most eye-catching Mercurials to see release (and that’s saying something), boasting a graphical print upper finished off with a gold Swoosh. 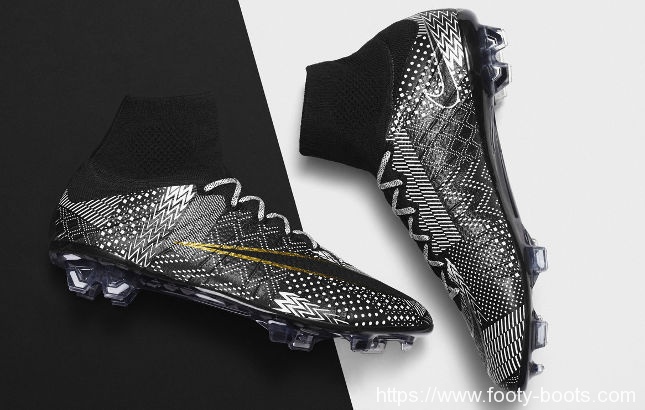 Of course, we could go on for hours about the Nike Mercurial Superfly IV BHM, but we wouldn’t want to dilute the message and purpose of Nike’s BHM campaign.

Available at nike.com and select retail locations beginning Jan. 17, a portion of the proceeds from the sale of the 2015 BHM Collection go to the Ever Higher Fund, which supports organizations that leverage the power of sport to maximize the potential of underserved youth.

The fund’s mission is to assist communities with knowledge, resources and tools for the next generation of leaders. 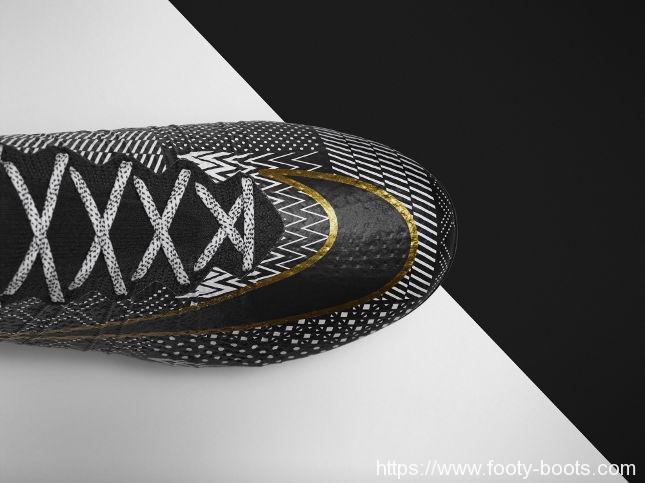 In addition, Nike are highlighting the efforts and achievements of six key figures across sport. Representing football is Kevin Prince Boateng, who Nike are championing for taking “a stand against intolerable abuse on the pitch, inspiring his team to help in the fight against racism and take action as one.”

Whether the Ghana international will wear the Nike Mercurial Superfly IV BHM in action for Schalke is unconfirmed, but we can certainly hope so.

Thoughts on this release?

Nike Create Stunning Superfly IV to Mark Black History Month, 9.5 out of 10 based on 88 ratings https://www.footy-boots.com/wp-content/uploads/2015/01/nike-mercurial-superfly-iv-bhm-featured.jpg

Written By
Kyle Elliot
More from Kyle Elliot
Is the Gambler welcome at the high-rollers table? Or does it cash...
Read More